​Join the World’s Top Climbers as They Ascend Mount Everest 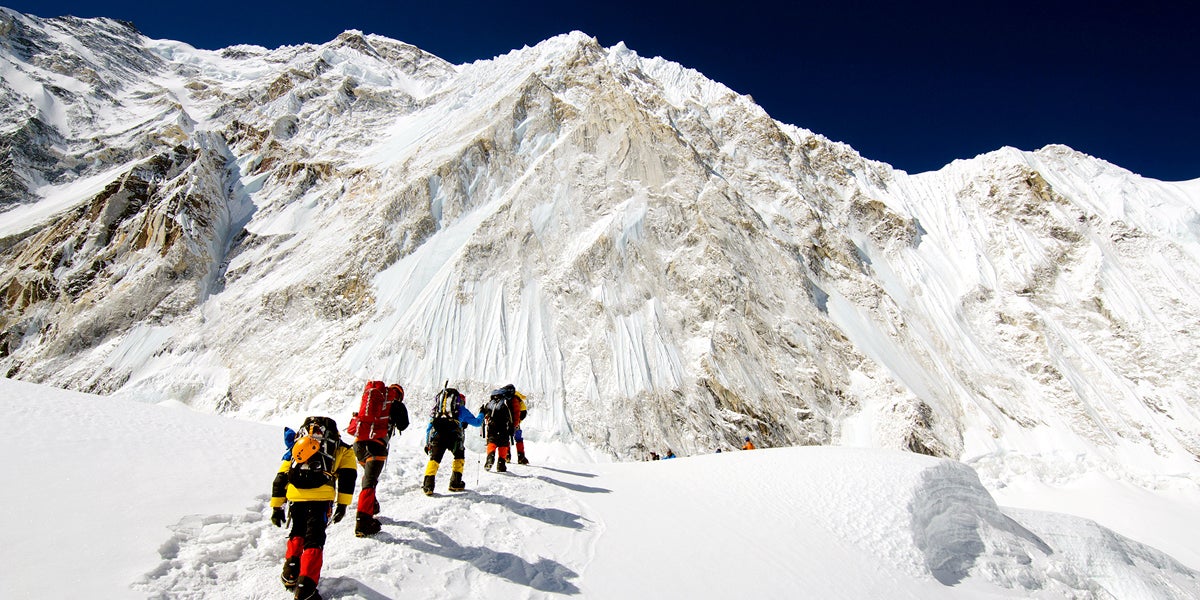 Sports Illustrated is producing the first virtual-reality (VR) documentary series that will let viewers join a team of mountain climbers as they make the perilous ascent to the top of Mount Everest.

The series, Capturing Everest, follows four fearless climbers—including Garrett Madison, who summited Everest six times, and Brent Bishop, who summited Everest three times—as they make the two-month trek. Views will include those from cameras both strapped on the climbers and on zip lines around them.

“Capturing an ascent in VR makes the unattainable seem attainable while at the same time reinforcing the mythology of Everest,” Chris Stone, Time Inc. Sports Illustrated Group editorial director, said. “This production is both extraordinarily real and unreal all at once. We are thrilled to bring the viewer along for the odyssey.”

The series will debut in early 2017 on Time Inc.’s new LIFE VR platform and will also be released on SI.com in 360-degree video, according to Sports Illustrated, which partnered with Endemol Shine Beyond USA for the project.