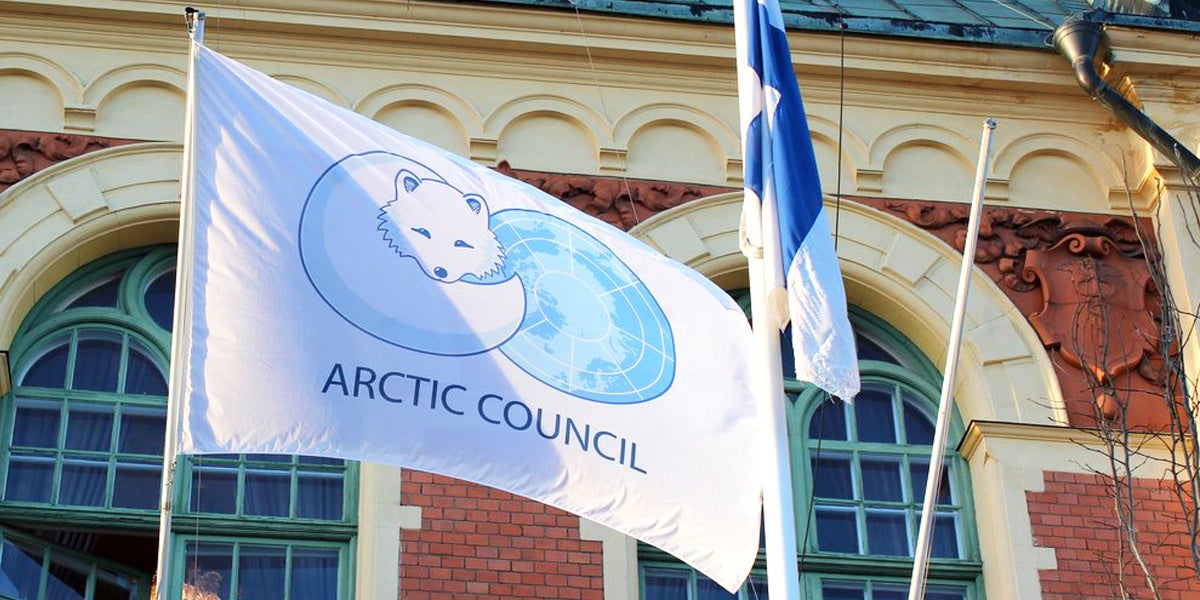 Trump has loudly declared his intention to withdraw the U.S. from the Paris agreement, but, behind the tweets and the headlines, U.S. officials and scientists have carried on working with international partners to fight climate change, Reuters reported Wednesday.

The State Department has continued to send delegations to the Arctic Council, which works to protect the rapidly-warming region, and to talks drafting the rules for the Paris agreement. Representatives from other nations involved with those talks and organizations told Reuters they had been pleased with the work of U.S. officials.

Only one U.S. action at the conference, convened to write the rulebook for implementing the Paris agreement, raised hackles. That was a U.S.-sponsored talk on “clean coal,” that some delegates felt distracted from a focus on renewable energy.

The U.S. cannot leave the Paris agreement until 2020, but some had still anticipated U.S. delegates would reflect Trump’s rhetoric at international talks.

There has been some criticism from Trump supporters of this surprisingly agreeable approach.

“I am concerned that much of our climate policy remains on autopilot,” Trump’s former energy adviser and Competitive Enterprise Institute research director Myron Ebell told Reuters.

Further, Reuters pointed out that these delegations were sent by a State Department still controlled by Rex Tillerson, who supported the Paris agreement. It is unclear what his ouster and replacement by Mike Pompeo, who has criticized the accord and questioned climate science, will mean for the department’s policy going forward.

Climate advocates hope Pompeo will be too busy with North Korea and Iran to alter climate policy, Reuters reported.

But even if the State Department changes its tune, there are other federal agencies still making progress on climate change. The National Aeronautics and Space Administration (NASA) continues to work domestically and internationally to research and publish on climate science. In addition, in 2017 The Overseas Private Investment Corporation doubled its funding for solar-power-related businesses abroad.

U.S. scientists also told Reuters they had not been prevented from working with international colleagues on reports like one for the Intergovernmental Panel on Climate Change scheduled for an October release.

“I’ve not seen any indication that the climate denialism from Trump and other members of the administration has had any influence … on the alignment of the U.S. scientific community with the scientific consensus around the world,” Stanford environmental science professor Christopher Field told Reuters.

When it comes to domestic policy, the Trump administration has done more damage. The U.S. Environmental Protection Agency (EPA) moved to repeal the Obama-era Clean Power Plan, for example.

There is also indication that the some federal agencies are preventing climate information from reaching the public and restricting the efforts of the scientists who work for them.

A January study found evidence that government websites, particularly the EPA’s, were being altered in ways that made it harder for the public to access climate change information.

And in July 2017, a former scientist at the Interior Department filed a whistleblower complaint, alleging that the department had reassigned him to an accounting position as retaliation for his efforts to publicize the impact of climate change on Alaska Native communities.