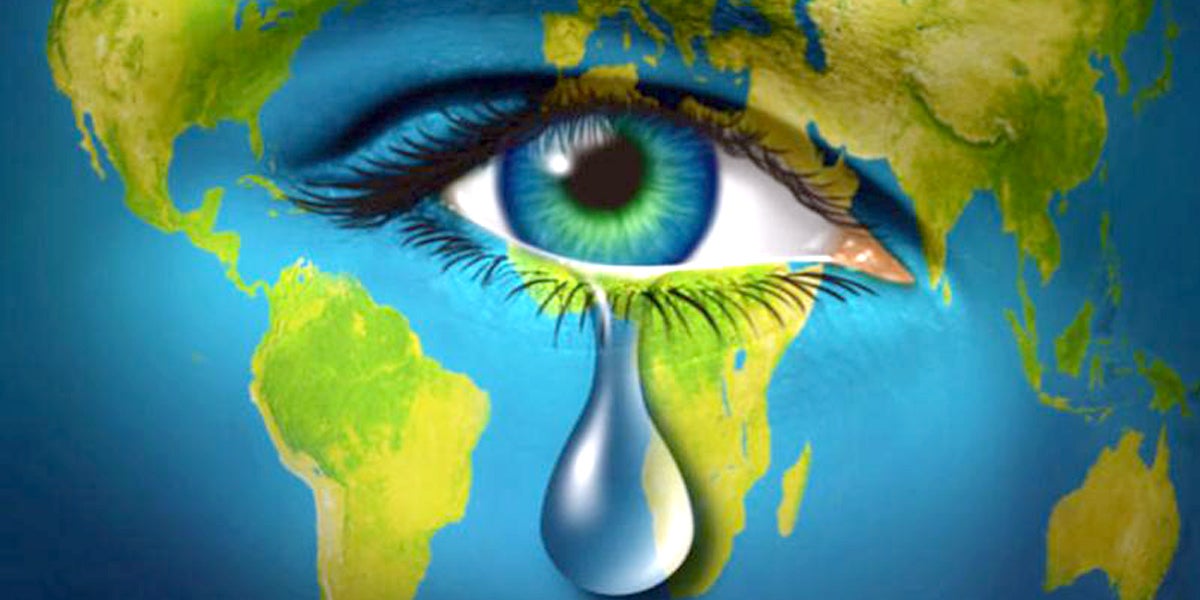 Humanity has now entered a new climate reality era, with carbon dioxide concentrations expected to remain above the level of 400 parts per million throughout 2016 and for many generations to come, the World Meteorological Organization (WMO) said. 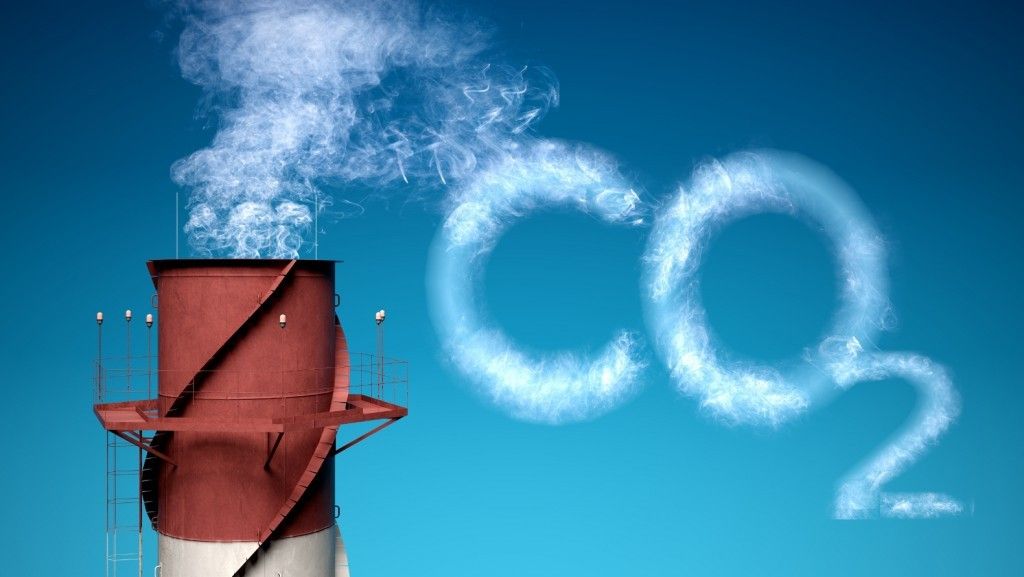 The WMO—the United Nations system’s leading agency on weather, climate and water—said the globally averaged concentration of carbon dioxide in the atmosphere reached “the symbolic and significant milestone of 400 parts per million” for the first time in 2015 and surged again to new records in 2016 on the back of the very powerful El Niño event.

CO2 levels reached the 400 ppm barrier for certain months during 2015 and in certain places, but they have never done so on a global average basis for the entire year. The WMO says in its annual Greenhouse Gas Bulletin that the growth spurt in CO2 was fueled by El Niño, which started in 2015 and had a strong impact well into this year.

This, it says, triggered droughts in tropical regions and reduced the capacity of “sinks” like forests, vegetation and the oceans to absorb CO2. These sinks currently absorb about half of CO2 emissions, but there is a risk that they could become saturated, increasing the proportion of carbon dioxide which stays in the atmosphere.

Between 1990 and 2015, the bulletin says, there was a 37 percent increase in radiative forcing—the warming effect on the climate—because of long-lived greenhouse gases such as carbon dioxide, methane and nitrous oxide from industrial, agricultural and domestic activities.

“The year 2015 ushered in a new era of optimism and climate action with the Paris climate change agreement. But it will also make history as marking a new era of climate change reality with record high greenhouse gas concentrations,” said WMO Secretary-General Petteri Taalas. “The El Niño event has disappeared. Climate change has not.”

“The real elephant in the room is carbon dioxide, which remains in the atmosphere for thousands of years and in the oceans for even longer. Without tackling CO2 emissions, we cannot tackle climate change and keep temperature increases to below 2 C above the pre-industrial era,” added Taalas.

“It is therefore of the utmost importance that the Paris agreement does indeed enter into force well ahead of schedule on Nov. 4 and that we fast-track its implementation,” said Taalas.

The Greenhouse Gas Bulletin provides a scientific base for decision-making and the WMO has released it ahead of the UN climate change negotiations to be held in the Moroccan city of Marrakech from Nov. 7-18. They will be seeking to translate the agreement into an effective way of coping with the new climate reality era the WMO has identified.

The bulletin says the pre-industrial level of about 278 ppm of CO2 represented a balance between the atmosphere, the oceans and the biosphere. Human activities, such as the burning of fossil fuels, have altered the natural balance and in 2015 globally averaged levels were 144 percent of pre-industrial levels. The increase of CO2 from 2014 to 2015 was larger than the previous year and the average over the previous 10 years.

The bulletin says the last El Niño, as well as reducing the capacity of vegetation to absorb CO2, led to an increase in CO2 emissions from forest fires. According to the Global Fire Emissions Database, CO2 emissions in equatorial Asia—where there were serious forest fires in Indonesia in August-September 2015—were more than twice as high as the 1997-2015 average.

Drought also has a big impact on CO2 absorption by vegetation and scientists saw similar effects during the 1997-98 El Niño.

Methane is the second most important long-lived greenhouse gas and contributes about 17 percent of radiative forcing. About 40 percent of methane is emitted into the atmosphere by natural sources like wetlands and termites, with the rest coming from human activities like cattle breeding, rice growing, fossil fuel exploitation, landfills and biomass burning.