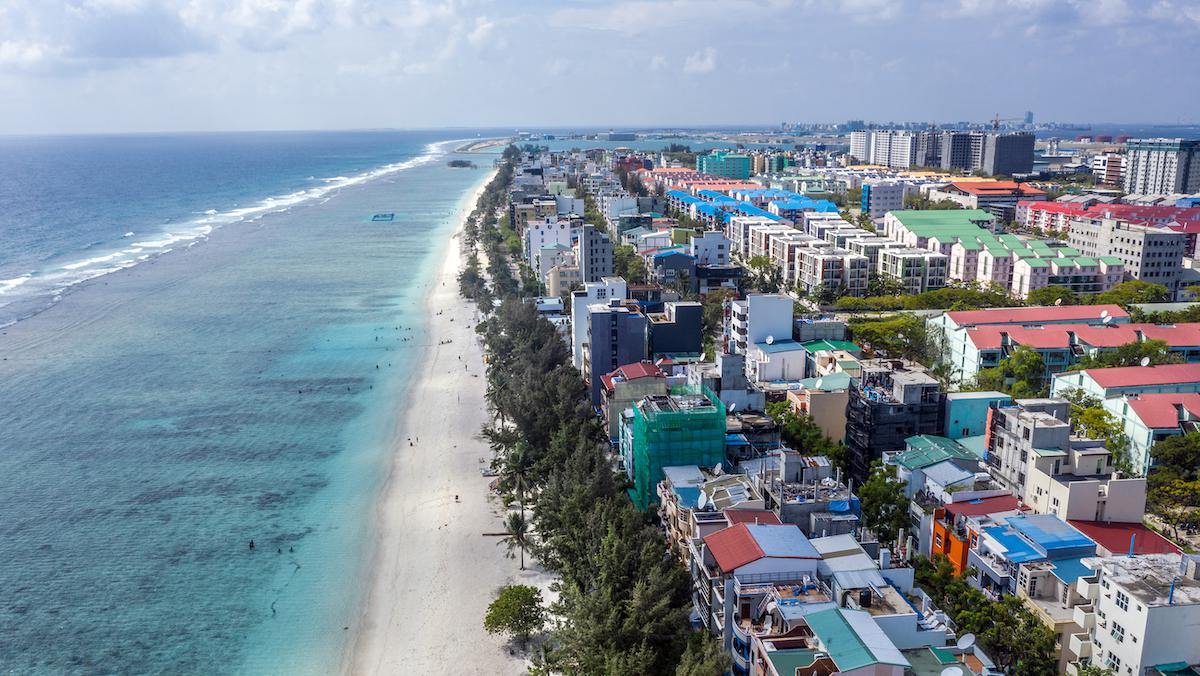 Some of the nations most vulnerable to the climate crisis are calling for an “emergency pact” to limit global temperature rise.

The Climate Vulnerable Forum (CVF), which represents around 1.2 billion people from countries in Africa, Asia, the Caribbean, Latin America and the Pacific, released a manifesto Tuesday ahead of the 26th UN Climate Change Conference (COP26) scheduled to take place in Glasgow this November, as BBC News reported.

“Weeks ahead of COP26, major polluters have still failed to align their Paris Agreement NDC national emission commitments with all available efforts to limit warming to 1.5ºC which requires large-scale pre-2030 action, while adaptation is under-supported, leaving vulnerable nations at the brink of survival and people all over the planet deep in harms’ way,” the manifesto said. “Glasgow must deliver – it may be the last chance for humanity to avert climate catastrophe.”

@TheCVF countries release their manifesto for COP26. Calls for the talks to proceed without delay; for adaptation funds to be forthcoming; for countries to announce ambition annually. https://t.co/8Nv5Dm8aOz

The group, which represents 45 of the “world’s most climate threatened nations,” called for maintaining the goal of limiting temperatures to 1.5 degrees Celsius above pre-industrial levels. The bloc had previously been instrumental in enshrining that lower target in the language of the Paris agreement, BBC noted.

Now, they want the Glasgow summit to approve a “Climate Emergency Pact” with two main components:

The manifesto came the same day as a coalition of 1,500 environmental organizations called for COP26 to be delayed, citing concerns that delegates from poorer countries would have less access to coronavirus vaccines and face greater travel expenses, as POLITICO reported.

“Our concern is that those countries most deeply affected by the climate crisis and those countries suffering from the lack of support by rich nations in providing vaccines will be left out of the talks,” Climate Action Network Executive Director Tasneem Essop told Reuters.

However, the CVF manifesto did not agree with this demand.

“COP26 must happen in-person in October-November 2021 with robust COVID-19 measures, and vulnerable developing countries need special support, facilitated access and hybrid modalities to ensure inclusive participation,” the group wrote in its manifesto. “This is the most important meeting for the future of the planet and it cannot wait.”

CVF Ambassador Mohamed Nasheed, who is also the speaker of the Maldives parliament, told POLITICO he was frustrated with the green groups’ call to cancel talks on behalf of poorer nations.

“Even in the face of death, we must meet. The alternative is the death of the planet,” he said. “It’s all very well for middle-class Europeans to say that… but we need a result. For us not having a result… is far, far more worse than anything else. So we need this to happen.”