Scientists to Pruitt: Your Climate Data Is ‘Incorrect’ 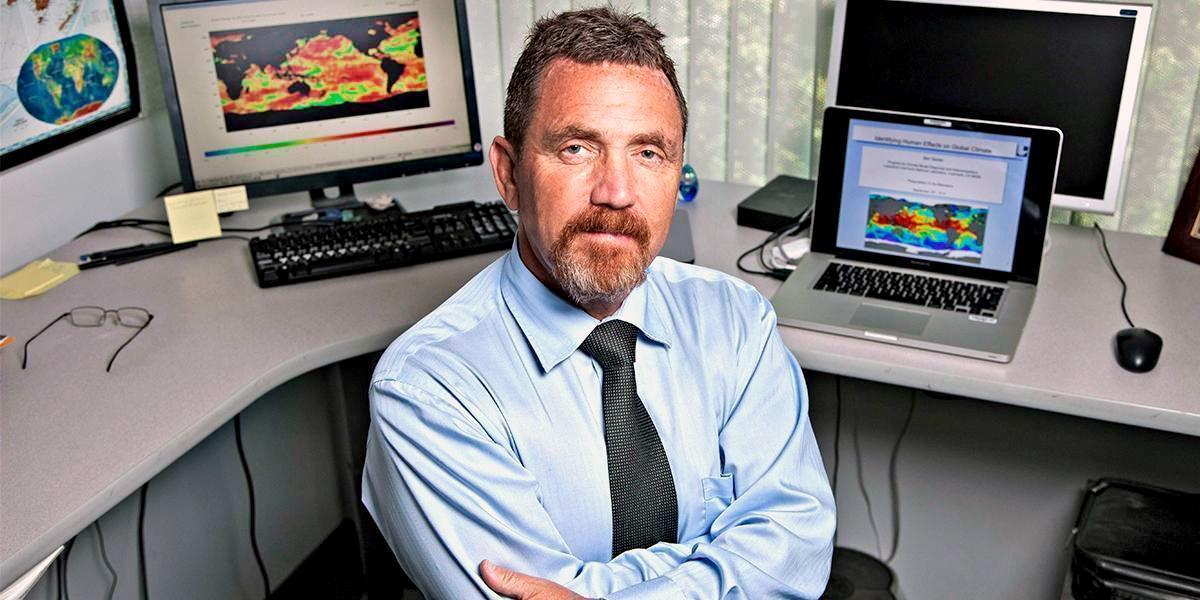 A group of prominent climate scientists have written a study explicitly refuting statements made by the U.S. Environmental Protection Agency Administrator Scott Pruitt on climate data. During his Senate confirmation hearing, Pruitt claimed in a written response that satellite data shows a “leveling off” of warming over the past two decades.

The study, published Wednesday in the journal Nature Scientific Reports, takes Pruitt’s claim to task by examining three sets of satellite data since 1979, concluding that “temperature measurements do not support” Pruitt’s statement.

https://twitter.com/EcoWatch/statuses/839934290716672001hen incorrect science is elevated to the level of formal congressional testimony and makes its way into the official congressional record,” lead author Ben Santer told the Washington Post, “climate scientists have some responsibility to test specific claims that were made, determine whether those claims are correct or not, and publish their results.”

Pruitt has been criticized for making several claims inconsistent with climate science evidence. In March, he told CNBC that carbon dioxide emissions are not a “primary cause” of global warming. Santer told ThinkProgress that he and his colleagues spent “considerable time and effort looking at that claim,” which was widely broadcast by Sen. Ted Cruz on television, radio and during congressional hearings.

“It was incorrect,” Santer said. “We are in a position to make informed scientific statements about the relative sizes of human and natural effects on climate.”