3 Tools to Help You Channel Your Inner Climate Scientist 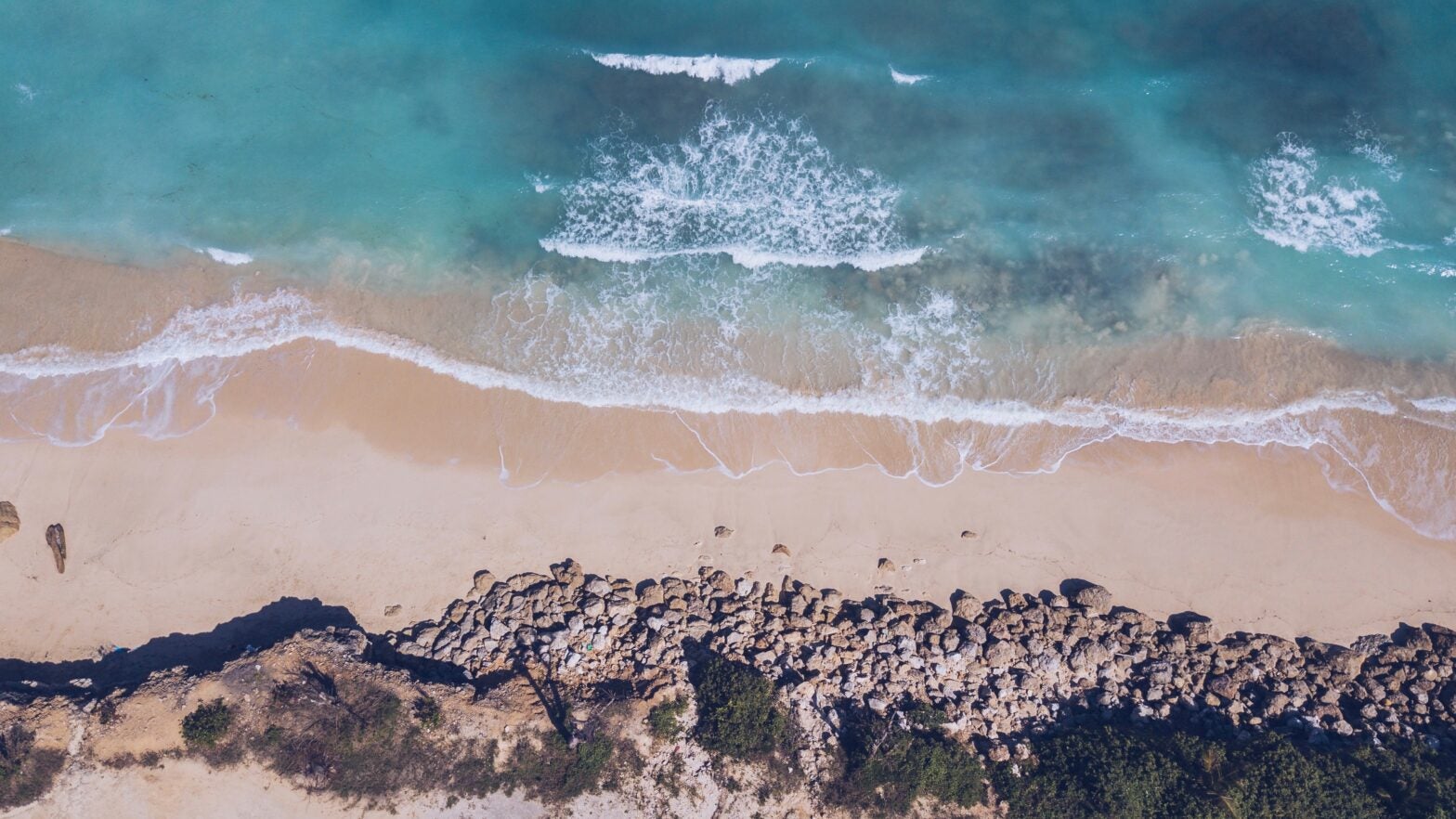 Birds eye view of beach in Green Bowl Beach, Indonesia pictured above, a country who's capital city is faced with the daunting task of moving its capital city of Jakarta because of sea level rise. Tadyanehondo / Unsplash

If you read a lot of news about the climate crisis, you probably have encountered lots of numbers: We can save hundreds of millions of people from poverty by 2050 by limiting global warming to 1.5 degrees Celsius above pre-industrial levels, but policies currently in place put us on track for a more than three degree increase; sea levels could rise three feet by 2100 if emissions aren’t reduced.

But it can be hard to understand what all these data points look like on the ground, and what can be done to avoid the scariest numbers. That’s why universities, nonprofits and businesses have started creating tools to help non-experts interact with their findings.

Instead, these tools help people conduct research of their own.

1. En-ROADS Lets You Choose Your Own Climate Future

“En-ROADS allows people to learn for themselves by exploring how the policies they choose affect the energy system and climate" – says @MITSloan Professor John Sterman | #EnROADS @climateinteract https://t.co/HqcXkvTUqv

The latest tool to drop is the En-ROADS climate solutions simulator, a joint project launched Tuesday by the Sustainability Initiative at the MIT Sloan School of Management and nonprofit think tank Climate Interactive. The simulator is free and easy to use, and allows anyone to assess the impact of different climate solutions in less than a second.

En-ROADS presents users with two graphs, one showing current energy sources and one showing projected temperature changes by 2100. Business-as-usual has us on track for 4.1 degrees of warming by century’s end, according to the simulator. But below the graphs are a series of policy choices: subsidizing or taxing coal; decreasing or increasing energy efficiency in buildings; encouraging or discouraging deforestation. By moving the cursor away from the status quo and towards either less or more ambitious climate policies, users can watch the projected temperature increase rise or fall.

“Powerful simulators have fueled climate wonks for decades,” Climate Interactive co-founder and co-director Andrew Jones said in a press release. “This one works for users ranging from corporate CEOs and policy makers to smart eighth graders.”

By 2050, #SeaLevelRise will push average annual coastal floods higher than land that is now home to 300 million people, according to a Climate Central study published today in @NatureComms Full report on the findings at: https://t.co/GHJR5jTRca #ClimateChange pic.twitter.com/r6llU7AEm3

While VR may be more immersive than two-dimensional visualizations, it is also less accessible.

If you can’t get to a Santa Cruz library or a Turner Station community meeting, Climate Central has you covered. The nonprofit’s Coastal Risk Screening Tool shows you whether your home is likely to fall below the yearly flood level this century, no matter where you live. The tool includes a map and satellite view, and users can zoom in on particular locations to see their risk. They can also see what flood levels are projected depending on the year (from 2030 to 2100), degree of carbon pollution and luck.

The map is based on a study released by Climate Central in October, which showed that sea level rise posed a greater risk this century than previously believed, because traditional elevation readings had included the tops of trees and buildings. When it used machine learning to correct for this error, the study found as many as 300 million people could be impacted by annual flooding by 2050 if emissions are not reduced.

“These assessments show the potential of climate change to reshape cities, economies, coastlines and entire global regions within our lifetimes,” lead study author and Climate Central senior scientist Scott Kulp told The Guardian at the time.

With the Climate Central risk screening tool, anyone can now explore that potential for themselves.