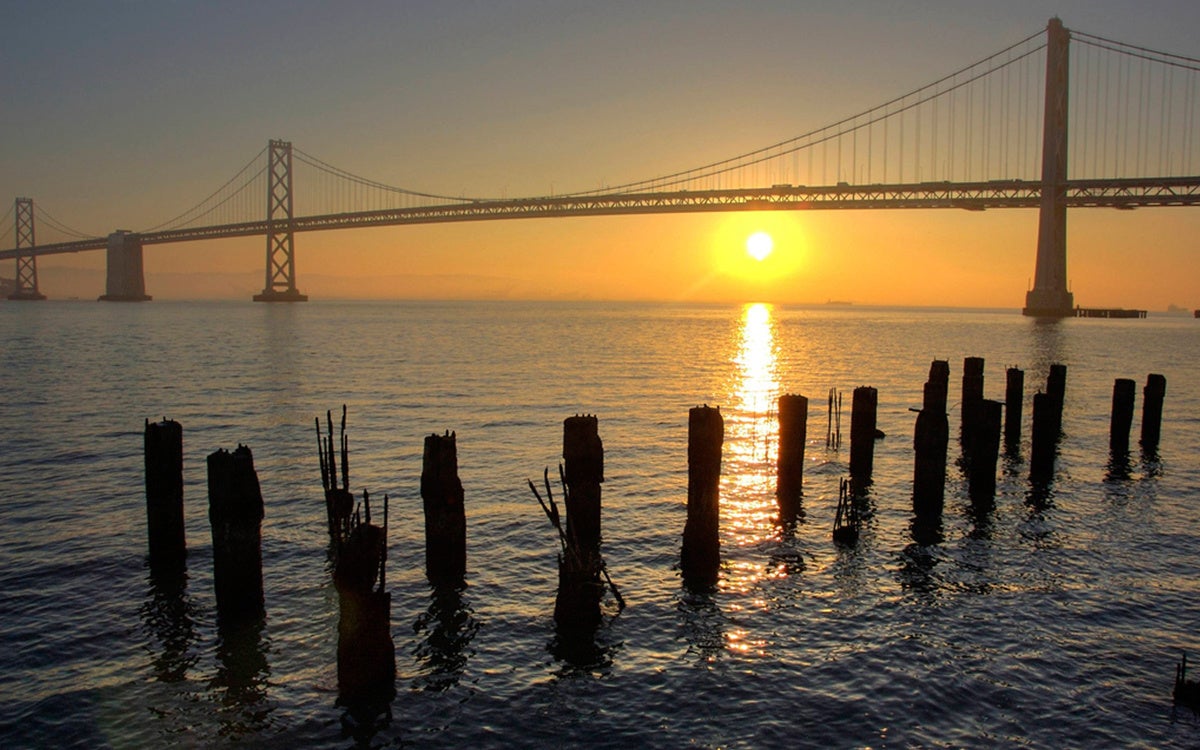 If you turn on the news, you might think that climate science has been on trial for decades. But now a San Francisco judge will give it an official day in court.

U.S. District Court Judge William Alsup, who is hearing a suit brought by the cities of Oakland and San Francisco against five big oil corporations, ordered a historic tutorial in which both parties will have a chance to present their view of the science behind climate change, the McClatchy Washington Bureau reported March 7.

“This will be the closest that we have seen to a trial on climate science in the United States, to date,” Michael Burger, head of the Sabin Center for Climate Change Law at Columbia University, told the Bureau.

The hearing marks the most recent novel development in an already groundbreaking lawsuit. As EcoWatch reported, San Francisco became the first major U.S. city to sue the fossil fuel industry over climate change when it filed with Oakland against the five largest fossil-fuel producing corporations in September 2017.

The cities claim the companies named in the suit—Chevron, ConocoPhillips, ExxonMobil, BP and Royal Dutch Shell—”have known for decades that fossil fuel-driven global warming and accelerated sea level rise posed a catastrophic risk to human beings.” They are therefore suing the companies for the costs of adapting to the climate challenge, such as the building of sea walls.

Alsup scheduled the hearing for March 21, and has asked each side to prepare a two-part presentation.

According to Alsup’s order, “The first part will trace the history of scientific study of climate change,” while “the second part will set forth the best science now available on global warming, glacier melt, sea rise, and coastal flooding,” the Bureau reported.

EarthRights International General Counsel Marco Simmons said the hearing was a positive development. “The court is forcing these companies to go on the record about their understanding of climate science, which they have desperately tried to avoid doing,” he told the Bureau.

Still, Alsup’s ruling was not entirely favorable to the cities, who had filed a motion to have the case tried in California courts, which have developed precedent around “public nuisance” law.

Alsup instead held that the case belonged in federal court. “[A] patchwork of fifty different answers to the same fundamental global issue would be unworkable,” the court ruled, according to the Columbia Law Blog.

The California cities’ suit isn’t the only historic climate case that will be decided in federal court.

The U.S. Court of Appeals for the 9th Circuit ruled on Wednesday that the Trump administration could not halt a suit brought by 21 children and teenagers against the federal government for failing to act on climate change, The Washington Post reported.

These suits brought by cities, municipalities and children represent creative legal ways in which ordinary citizens are trying to hold powerful interests accountable for man-made climate change. And an accurate understanding of climate science is key to their success.

“We’re looking forward to putting the federal government on trial on climate science and its dangerous fossil fuel policies,” Julia Olson of Our Children’s Trust, the head lawyer in the children’s case, told the Post.