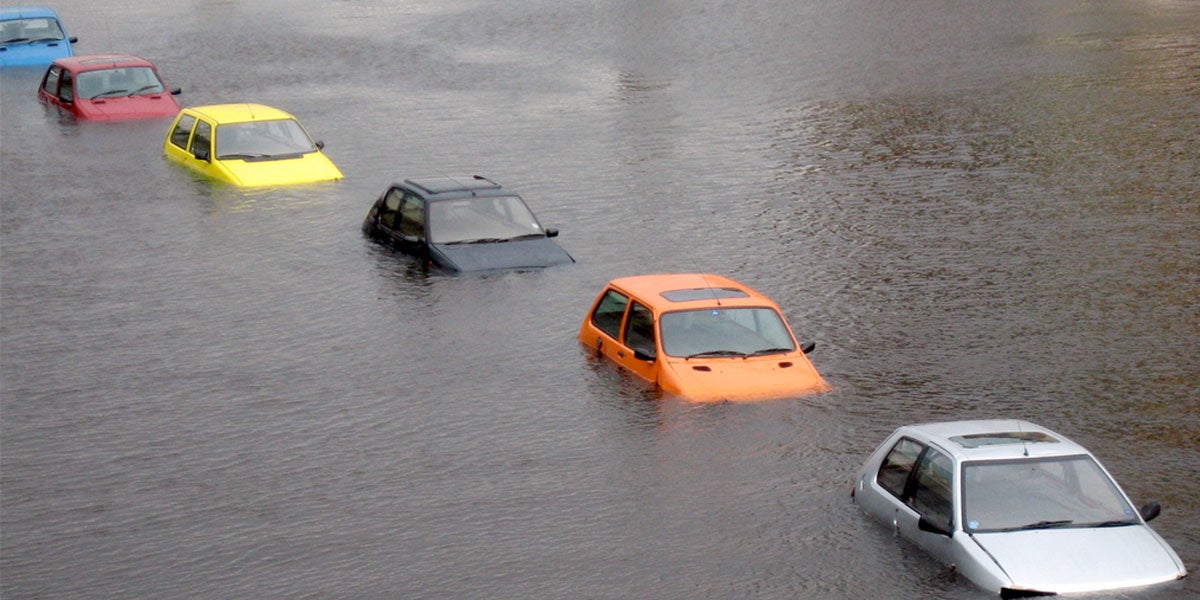 The economic models policymakers rely upon greatly underestimate the economic risks posed by climate change, according to a policy brief released Monday by experts from the Environmental Defense Fund, Harvard University and London School of Economics and Political Science (LSE), an LSE press release reported.

The paper, published in Review of Environmental Economics and Policy, urged the Intergovernmental Panel on Climate Change (IPCC) to improve how it explains the results of economic models as it works on its Sixth Assessment Report to be published between 2021 and 2022, in order to bridge the gap between the projected scientific and economic impacts of global warming.

“These discrepancies between the physical and the economic impact estimates are large, and they matter. However, physical impacts are often not translated into monetary terms and they have largely been ignored by climate economists,” the paper’s authors, Thomas Stoerk of the Environmental Defense Fund, Gernot Wagner of the Harvard University Center for the Environment and Bob Ward of the ESRC Centre for Climate Change Economics and Policy and Grantham Research Institute at LSE, wrote.

For example, the IPCC’s Fifth Assessment Report found that risks associated with “global aggregate,” or economic, impacts were only moderate for up to three degrees Celsius of warming above pre-industrial levels, while risks associated with threats to species and habitats, extreme weather, threats to developing nations and the poor and “large-scale high-impact events” were reported to be high.

One of the reasons for this discrepancy, the paper found, was that the economic models used did not adequately account for the possibility of “tipping points” that can make economic and climate outcomes suddenly much worse, especially if global temperatures rise by more than two degrees Celsius.

The Dynamic Integrated Climate–Economy (DICE) model, for instance, projects that global economic output would only fall by 10 percent if the world warmed by six degrees Celsius. However, research cited in the paper found that, when the possibility of passing physical tipping points was used to introduce a more extensive “damage function” into the model, global output was predicted to fall by 50 percent in a six-degree warmer world.

“Thus climate policy recommendations based on the current framework seriously underestimate the economic value of climate damages,” the paper concluded.

The paper urged the IPCC to, first, “strengthen its focus on decision making under uncertainty,” and second “focus on estimating how the uncertainty itself affects economic and financial cost estimates of climate change.”

The researchers directly flagged their paper in a letter to the co-chairs of the IPCC Working Group II, professor Hans-Otto Pörtner and professor Debra Roberts.

The current warning comes little over a week after one of the first studies to consider the economic benefits of honoring the Paris agreement’s stricter goal of limiting global warming to 1.5 degrees Celsius found that doing so could save the world economy $20 trillion.