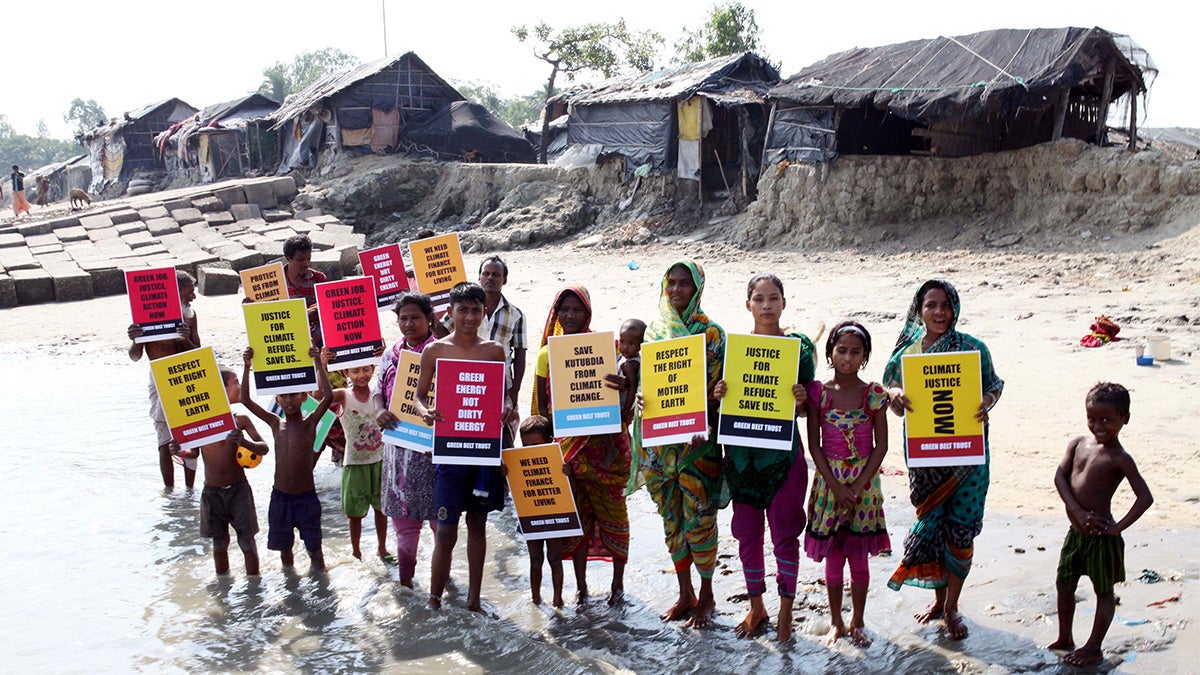 Over the past decade, climate-fueled disasters drove over 20 million people a year from their homes, concluded a report released by Oxfam on Monday. The Oxfam study, titled “Forced from Home,” was released as two weeks of UN climate negotiations kick-start in Madrid.

It examined the numbers of people displaced inside their home countries by climate-fueled disasters between 2008 and 2018, based on government and international agency data, as well as media reports.

While no one is immune, people in poor countries are most at risk, the NGO said. “People in low and lower-middle income countries such as India, Nigeria and Bolivia are over four times more likely to be displaced by extreme weather disasters than people in rich countries such as the United States.”

Seven of the top 10 countries with the highest displacement by proportion of their population were small island developing states, largely in the Pacific and the Caribbean, the report found.

Asia is the continent most affected, said Oxfam, noting that around 80% of all people displaced over the last decade live there.

“Our governments are fueling a crisis that is driving millions of women, men and children from their homes and the poorest people in the poorest countries are paying the heaviest price,” said Chema Vera, Acting Executive Director of Oxfam International.

As more people leave their homes as a result of weather disasters, costs — and threats to social stability — are rising quickly for the countries trying to manage that displacement, often with few resources, the report said.

At the UN climate talks in Madrid, environmental and development groups are pushing to establish a fund to help countries already reeling from climate-enhanced heat waves, droughts, floods and storms made worse by wilder weather and rising seas.

Poor and vulnerable nations are set to receive 0 billion annually from next year to prepare for future impacts, but no concrete provisions exist yet for “loss and damage” already incurred.