A New Climate Museum Prepares Us for the Long Haul 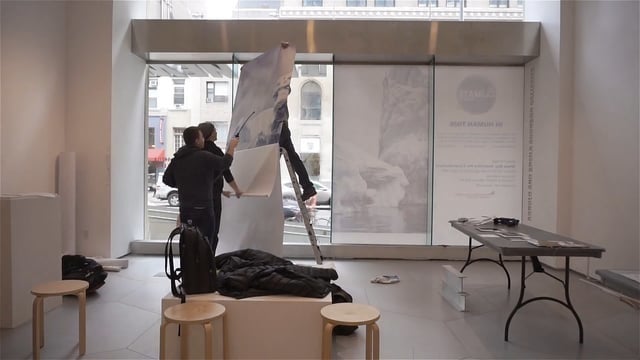 “Why do we need a climate museum?” After the nonprofit Climate Museum was chartered in New York three years ago, founder Miranda Massie and her colleagues asked hundreds, if not thousands, of people for their thoughts. The responses were anything but simple: to celebrate climate heroes; to host the growing fields of climate science, design and art; and, to put it bluntly, to take a stand against a president who refuses to acknowledge climate change and belittles its implications. “I always believed that art and culture could be central to creating a new climate citizenship,” said Massie.

So, having answered the why, the next logical question was how. When the Natural Resources Defense Council (NRDC) first covered the project in 2015, Massie, who left her job as an attorney to turn the concept into reality, was just gathering momentum. By 2017, a whirlwind year that saw the Trump administration’s withdrawal from the Paris climate accord and the rollback of the Clean Power Plan, the Climate Museum had established itself in a temporary space at the New School’s Parsons School of Design in New York and received the support of climate activists of every stripe. 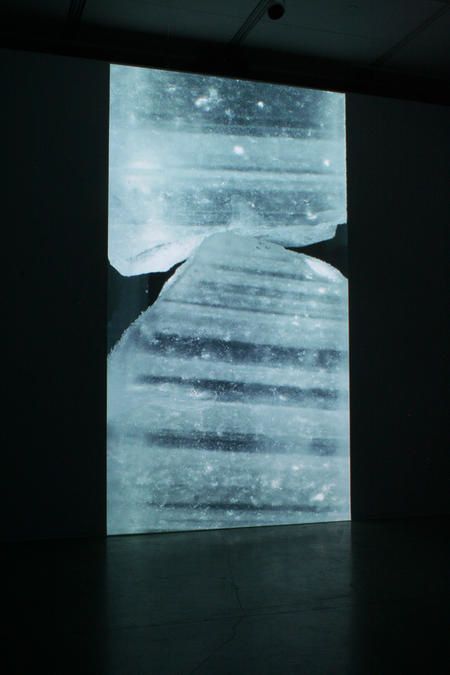 “The presidential election upended me, as it did so many people,” said Massie. “It dramatically deepened my sense of how saturated with culture all public action is. It has pulled my thinking into the deeper, slower-seeming realm of culture shift.”

This past December, the museum opened the doors of its first exhibit, “In Human Time,” featuring two installations in different media. Both focus on areas of the planet that are remote yet increasingly vulnerable to policy decisions. The first, a pastel work by Zaria Forman titled Whale Bay, Antarctica No. 4, faces out onto a busy Greenwich Village sidewalk. Passing pedestrians slow their hustle to immerse themselves in this scene from a quieter corner of the world. The second exhibit, Peggy Weil’s 88 Cores, is a film descent through Greenland’s ice sheet that takes the viewer through space and time—two miles down and 110,000 years back.

We asked Massie to share a bit of her experience founding the nation’s first (and the world’s second) climate change museum—and to predict where it will go in the future.

What has this journey been like for you as founder?

To start something when you are as convinced of its necessity as I am of this museum’s, and to receive the incredible support we are receiving, is a gift of joy. Starting with Gus Speth, one of NRDC’s founders, the first step in creating the museum was to recruit leaders and experts in pertinent fields—a necessary move because I lacked credibility in all of them! We’ve now started to interact with the broader public across a range of degrees of climate literacy, and we are seeing the same excitement. It’s powerful to experience.

How did you settle on the topics of the first exhibit, works depicting the global poles?

We saw immediately that Peggy Weil’s film was an important new work of climate art. The Arctic, where Weil’s film takes place, has an outsize role to play in climate dynamics: It’s both more affected by warming and more affecting of oceanic and atmospheric circulation than other regions. And the work is deeply embedded in and an homage to ice core research, which has revolutionized our understanding of the earth’s climate. Zaria Forman’s installation, Whale Bay, Antarctica No. 4, based on a spectacular existing drawing, creates intense intimacy with a different polar landscape. When we learned that Parsons was making the beautiful gallery window available to us, it felt like a kind of fate, given the equally outsize importance of the Antarctic. 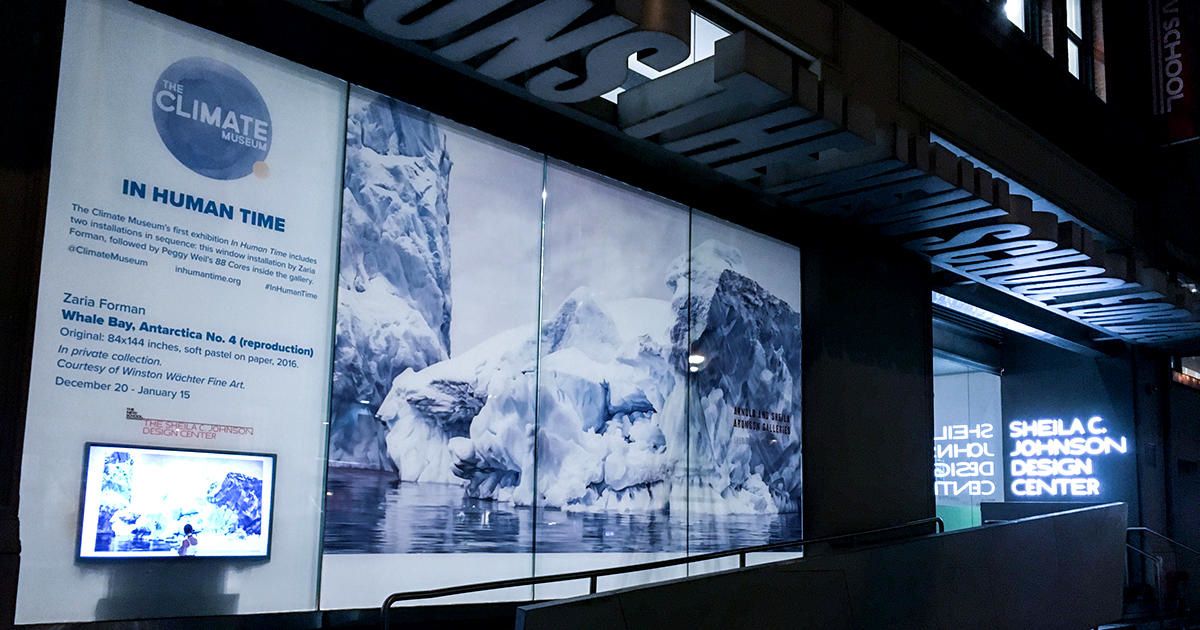 A view of Zaria Forman’s “Whale Bay, Antarctica No. 4” from the city sidewalk.Sari Goodfriend

What does the exhibit’s name, “In Human Time,” mean?

Our own sense of that has shifted somewhat, but the basic idea is that by trying to encompass the massive geologic time scales in play in Forman’s work and directly represented in Weil’s work, we are paradoxically brought into our own human time—into the urgency of this moment. We believe that meaningful shared action demands a stronger awareness of time, of both continuum and urgency, than it is comfortable or natural to hold. James Baldwin said of the struggle for racial equality and our common humanity, “There is never a time in the future in which we will work out our salvation. The challenge is in the moment; the time is always now.”

What types of exhibits would you like to feature next?

We are planning a panel series on climate perception and communication, which started with emotional framing issues―balancing fear and hope in the climate conversation―and will continue with a discussion of how we perceive and manage climate risk, and then one on climate storytelling. We’re an institution with the social and the human at the heart of our vision, so our next exhibit should address that more directly, through work on social justice, public health, or any number of other subjects that bring forward those central concerns.

What role does the museum have in preparing us for climate change and mitigating its effects?

There is essential climate work being done in many spheres—litigation, activism, policy advocacy, public outreach, business and public-sector leadership, work in the arts and the sciences. Here’s what museums add: massive popularity, public trust, and a collective experience of physical and emotional learning. The role for the Climate Museum, and hopefully more museums like it, is to bring us together to reimagine our cultural and civic responses to climate change.

This interview was edited for clarity and length. “In Human Time,” which continues through Feb. 11, is free and open to the public at 66 5th Avenue, New York.