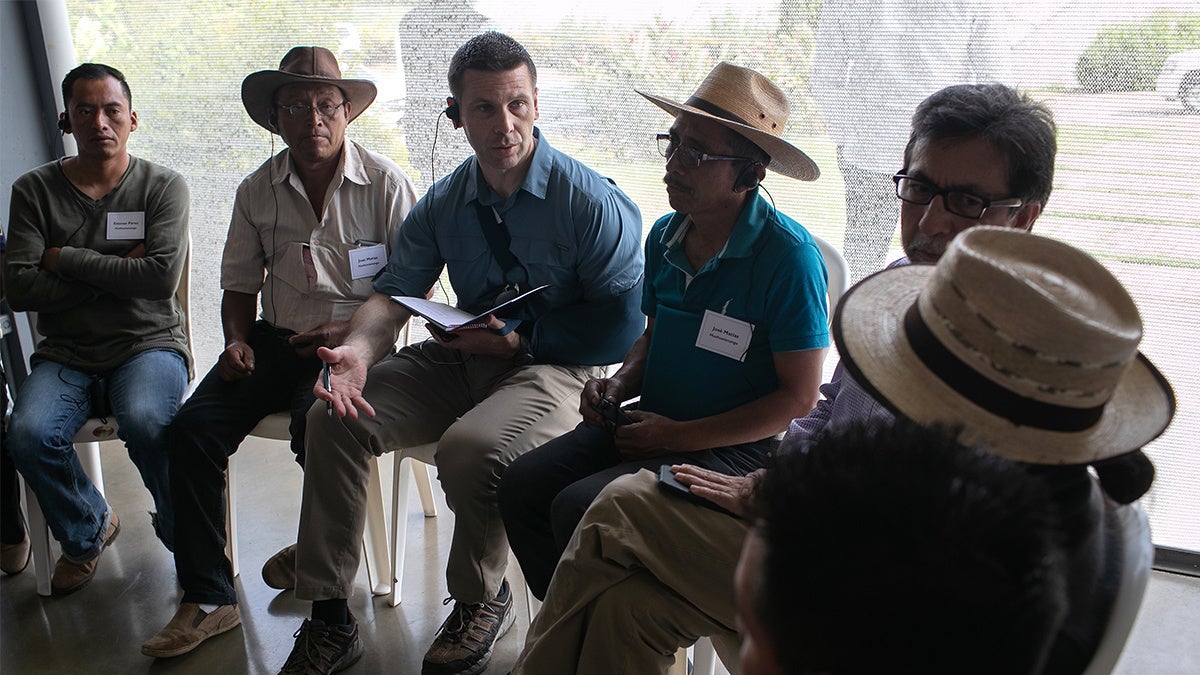 The Trump administration ignored its own evidence on how climate change is impacting migration and food security when setting new policies for cutting aid to Central America, NBC reports.

An internal Customs and Border Protection research report obtained by NBC documents how the areas in Guatemala with the most migration to the U.S. are areas where there has been widespread crop failure and a lack of farming jobs. NBC reports that the research, which was sent to senior Homeland Security officials last year, appears to have been ignored, as the Trump administration froze or redirected millions of dollars this spring in foreign aid, including “money used to mitigate the effects of climate change on small farms,” to Guatemala, El Salvador and Honduras. The administration instead “put that money towards a more militarized approach to stemming migration,” NBC’s Jacob Soboroff told Chris Hayes.

As reported by NBC:

Scientists have said the increase in poverty and food insecurity driving migration are due to multiple factors, one of which is climate change.

The acting secretary of the Department of Homeland Security, which oversees CBP, Kevin McAleenan, has publicly sounded the alarm about Guatemala’s food scarcity.

But inside the Trump White House, that message was largely ignored in both policy decisions and messaging around what should be done to stem the flow of migrants.