A Climate Fix That Stephen Hawking and Exxon Both Support 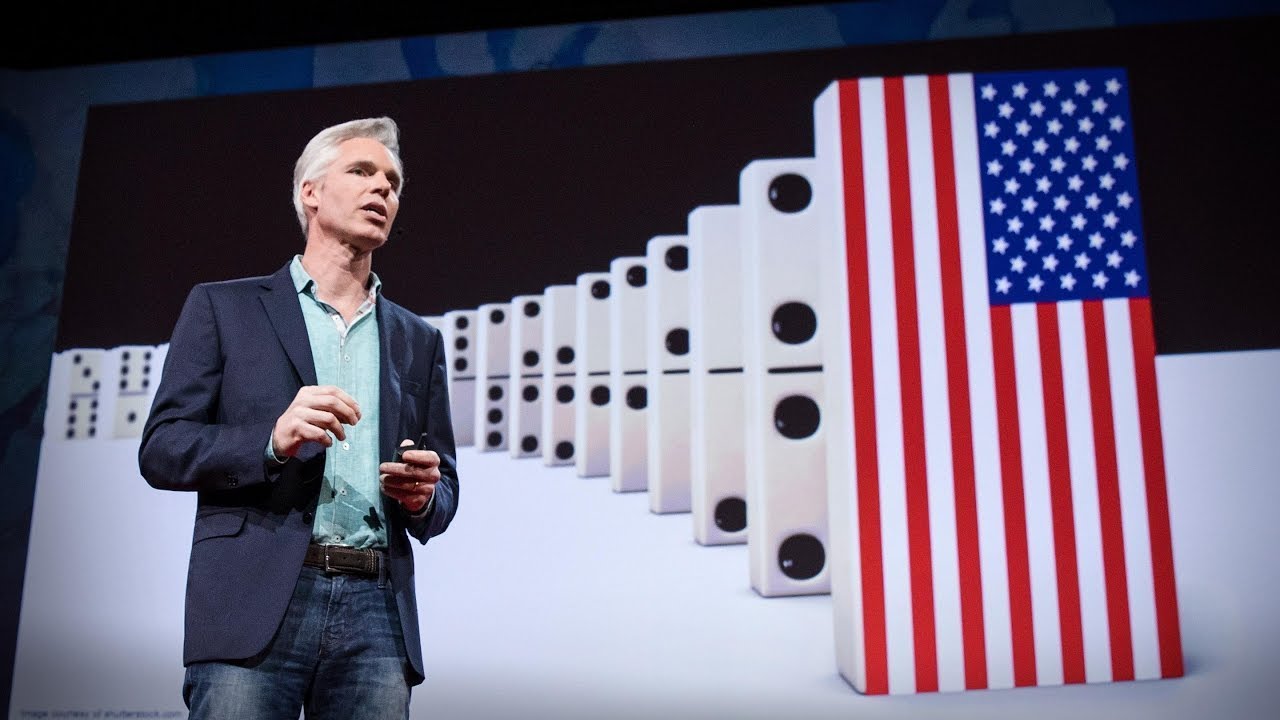 The Climate Leadership Council, formed earlier this year to promote a carbon tax as the most effective climate solution, announced its new coalition of “Founding Members” today.

The plan is made up of four parts. As Bloomberg writes: