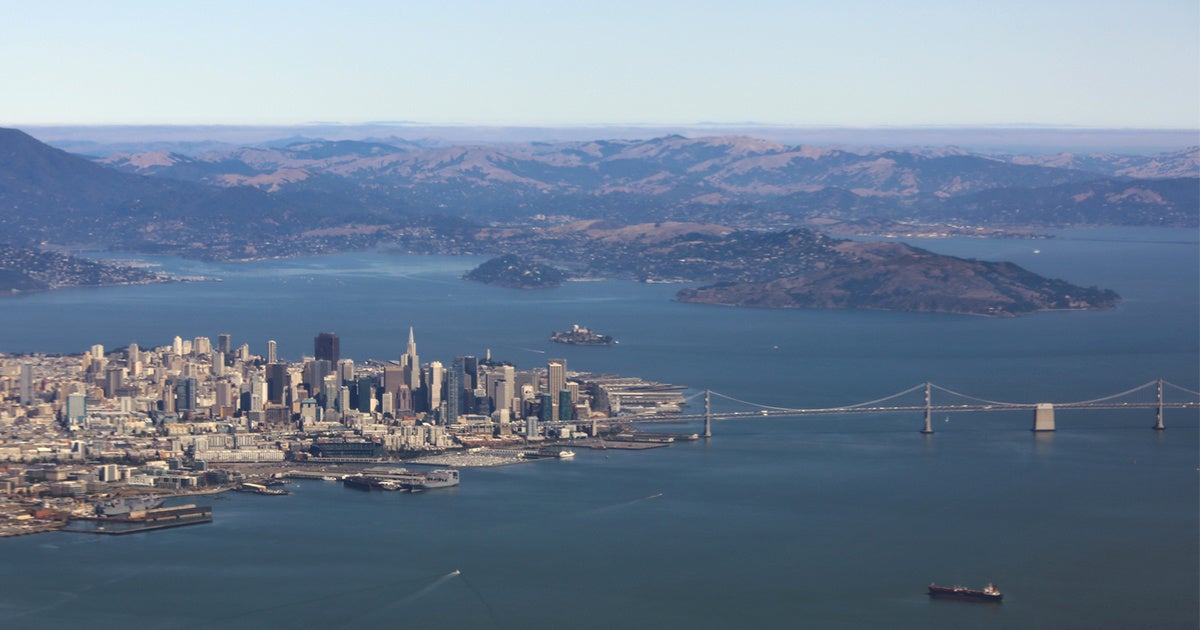 In a blow to the climate liability movement, Federal Judge William Alsup on Monday threw out a trendsetting lawsuit brought by the cities of Oakland and San Francisco against the five biggest fossil-fuel producing companies, The New York Times reported.

The two Bay Area cities were the first major U.S. cities to sue big oil over the costs of adapting to climate change, but other cities and counties around the country, including New York, Boulder and Seattle’s King County, have followed their lead for a current total of 11 such lawsuits on the books.

Alsup, of the Federal District Court in San Francisco, stemmed the tide of the movement with his decision, ruling that the courts were not the appropriate place to decide issues relating to climate change.

“The problem deserves a solution on a more vast scale than can be supplied by a district judge or jury in a public nuisance case,” Alsup wrote in his opinion, according to The New York Times.

Alsup acknowledged the scientific consensus surrounding human-caused climate change and agreed that it posed a significant risk to the planet, but did not think it was ultimately fair to hold the defendants―Chevron, ConocoPhillips, ExxonMobil, BP and Royal Dutch Shell―responsible for supplying a global demand for energy that had transformed the modern world.

“Would it really be fair to now ignore our own responsibility in the use of fossil fuels and place the blame for global warming on those who supplied what we demanded? Is it really fair, in light of those benefits, to say that the sale of fossil fuels was unreasonable?” he asked in the statement.

“This is obviously not the ruling we wanted, but this doesn’t mean the case is over,” San Francisco city attorney spokesperson John Coté told The New York Times. “We’re reviewing the order and will decide on our next steps shortly.”

Coté added that the case had already been a success in at least one respect: It had led Alsup to order a historic court tutorial in March in which climate science experts testified about the proof for anthropogenic global warming.

“We’re pleased that the court recognized that the science of global warming is no longer in dispute,” he said. “Our litigation forced a public court proceeding on climate science, and now these companies can no longer deny it is real and valid. Our belief remains that these companies are liable for the harm they’ve caused.”

Chevron was predictably pleased with the results.

Michael Burger, executive director of the Sabin Center for Climate Change Law at Columbia University, told The New York Times it was too soon to tell if Alsup’s decision would influence judges hearing similar cases around the country.

The cities had filed their suits against the companies using public nuisance law. In previous federal cases concerning climate change, the Supreme Court ruled that the Clean Air Act superseded nuisance law at the federal level and that it was up to the U.S. Environmental Protection Agency to deal with such complaints.

Oakland and San Francisco had tried to file public nuisance suits at the state level, while the defendants tried to move the cases to federal courts. Alsup decided the two cities’ suits should be tried federally, but the federal judge reviewing the climate liability cases brought by Marin County, San Mateo County and Imperial Beach moved them to state courts.