Climate-Friendly Heating: How to Stay Warm Without Fossil Fuels 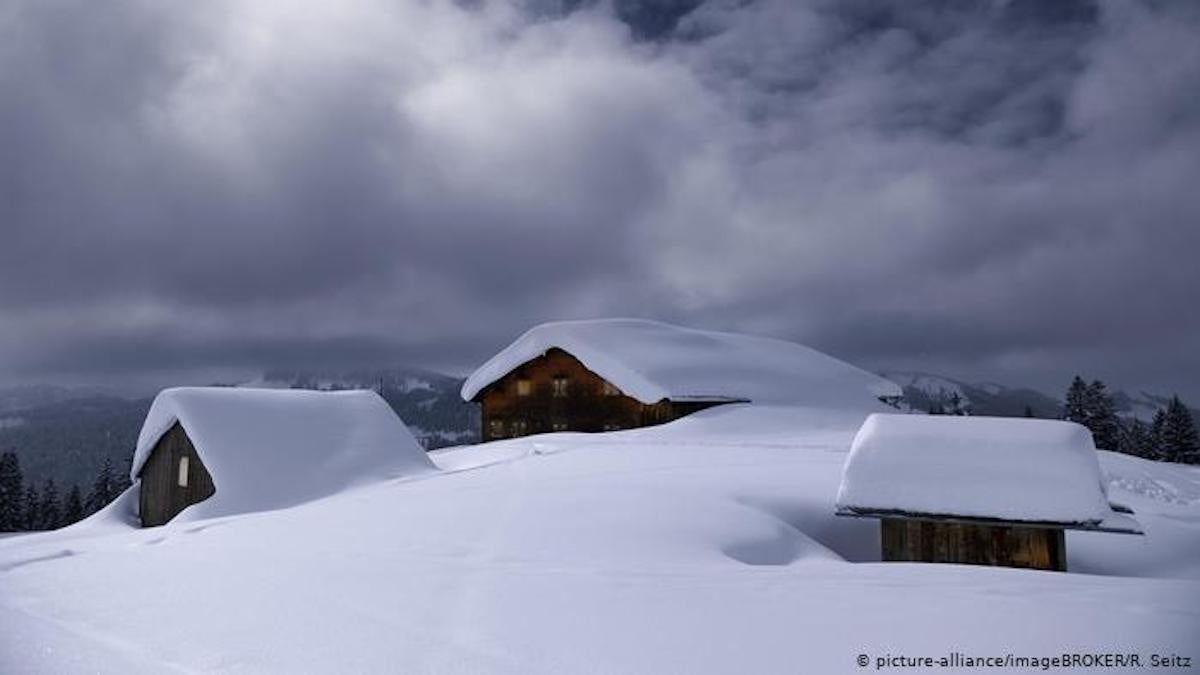 Heating with coal, oil and natural gas accounts for around a quarter of global greenhouse gas emissions. But that’s something we can change, says Wolfgang Feist, founder of the Passive House Institute in the western German city of Darmstadt.

“Buildings can be powered in a climate-neutral way, and that’s possible worldwide with renewable energies,” he told DW, adding that a crucial factor is to make buildings more efficient so no energy is wasted.

“With good insulation and ventilation systems, it’s possible to achieve energy savings — compared to conventional buildings — of 80-90% in new buildings and 75-80% through energy-efficient renovation in old buildings.”

The remaining demand could then be met with a mix of renewable energies. And this combination can vary, depending on the region, says Feist, who is a professor of physics and a pioneer of efficient construction methods.

“I see district heating with renewable energies, and heating with ambient heat and heat pumps as important sources here,” he says.

The use of wood or wooden pellets is another way of meeting the heating needs of individual buildings, Feist says, adding however that this is “not a sensible option” for entire cities or industries because it’s not sustainable and would create excessive demand for biomass. 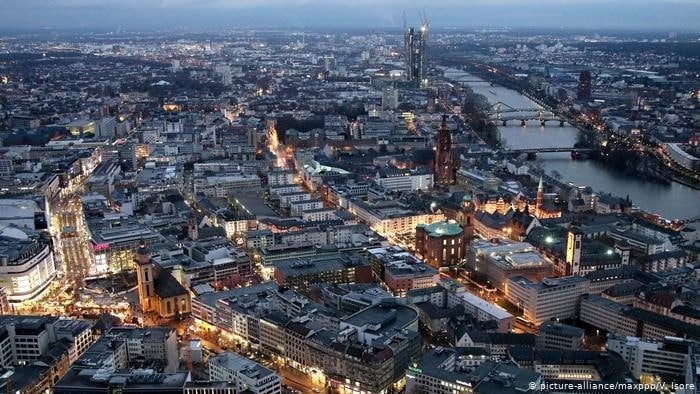 The German city of Frankfurt is aiming to become climate neutral by 2050. In order to reach that goal, the financial hub is relying on a range of technologies, says Paul Fay from the city’s energy department, who is coordinating the transition. With help from scientists, the city has drawn up a master plan that includes passive houses and energy-efficient refurbishments on older structures.

Solar panels on the roofs of Frankfurt’s buildings will generate some of the city’s thermal energy. Another share will come from heating pipelines serving the city’s districts, where warmth will be created by burning waste and wood, or through waste heat from data centers. Ambient energy from the ground can also be harnessed with the help of heat pumps.

How Does a Heat Pump Work?

In theory, a heat pump works like a refrigerator — within a closed, multistage system, heat is generated in a compressor, while cool air is created in an evaporator.

A liquid coolant extracts heat from the environment to warm buildings or water. The heat pump takes energy from the ground, groundwater or air. 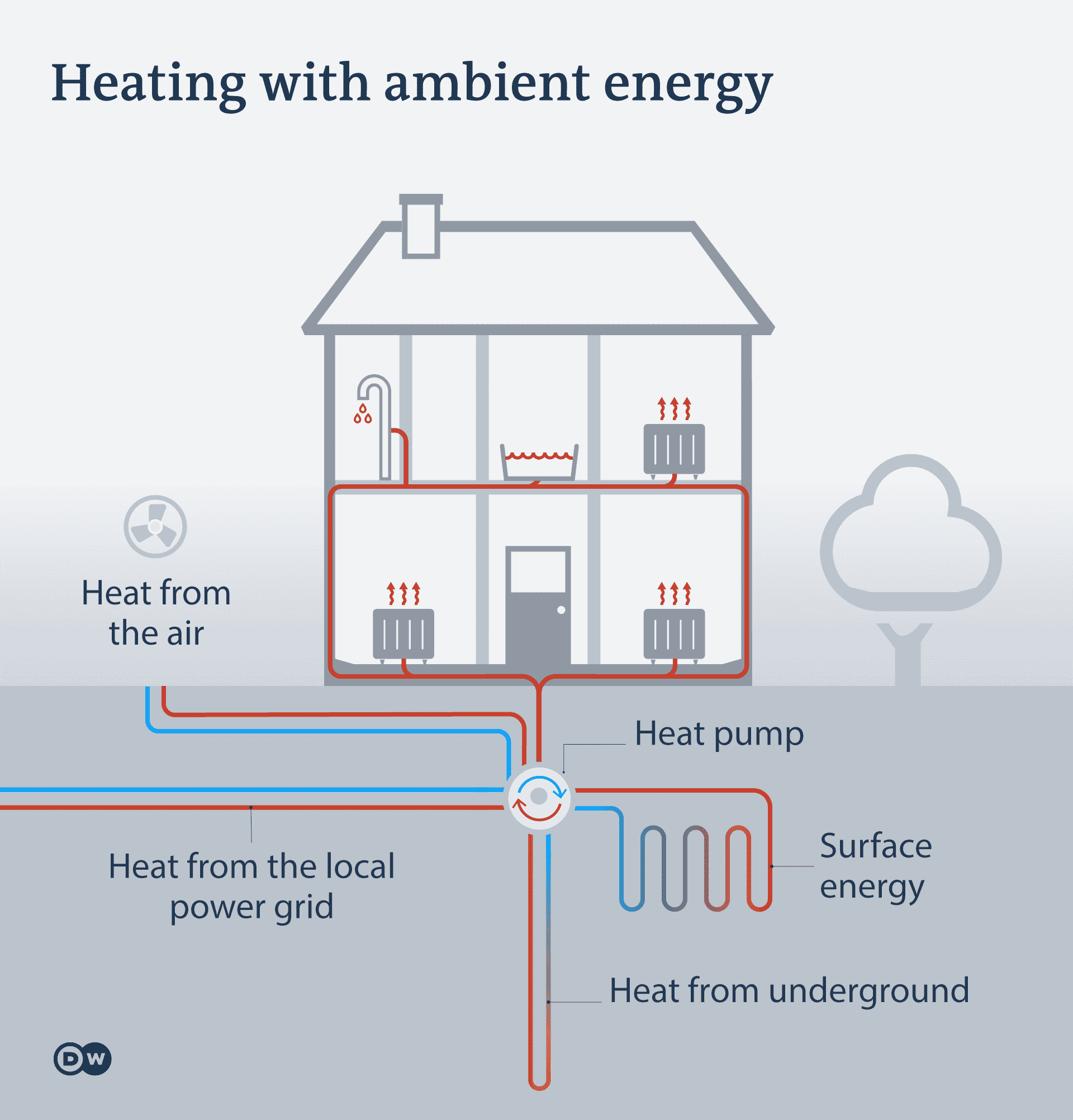 Heat pumps need electricity as their operating energy, and how well they perform depends mainly on the heat source.

“We examined 60 heat pump systems in older buildings in Germany,” says Marek Miara, a researcher at the Fraunhofer Institute for Solar Energy Systems (ISE) in Freiburg.

“Heat pumps in older buildings that use air as a heat source generate an average of around 3 kilowatt-hours of heat from 1 kilowatt of electricity. And heat pumps using groundwater and soil as heat sources generate on average 3.9 times as much heat,” Miara told DW, adding that systems in new buildings are generally more efficient.

Heat pumps are a core component of plans for climate-neutral energy and heating in the future, and the technology is increasingly replacing fossil fuel-powered heating systems around the world. 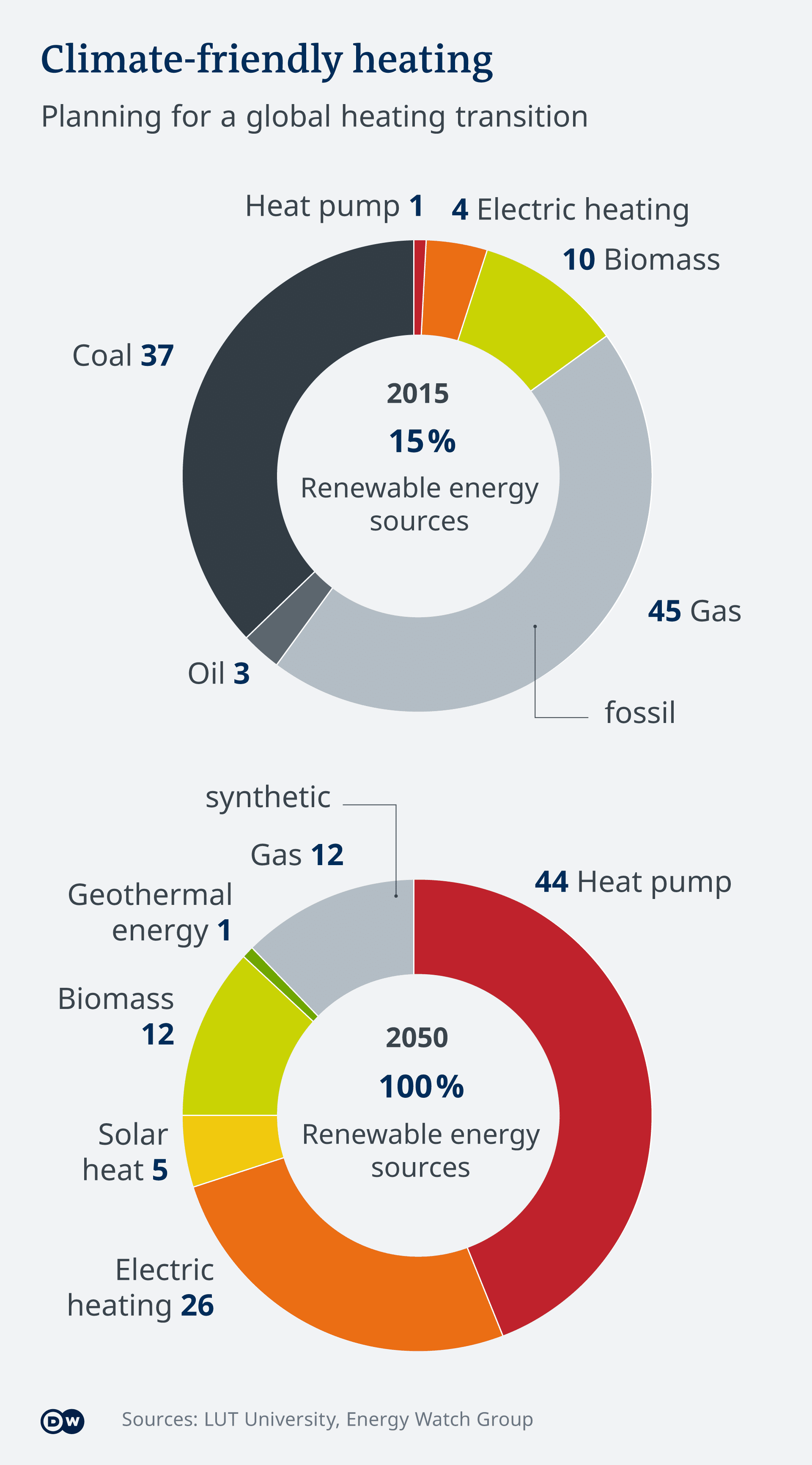 According to an EHPA report, 18 million heat pumps were sold worldwide in 2018 — 1.3 million of them in Europe. Global sales are growing by 10% each year, the report said.

Heat pumps have proven extremely popular in Europe, especially in Scandinavian nations. Electricity in these countries is already generated mainly by climate-friendly wind and hydropower. According to calculations by Fraunhofer ISE, heat pump systems in Sweden generate 90% fewer carbon emissions than heating systems that rely on natural gas.

Many countries in the European Union and other parts of the world still get much of their electricity from coal and gas. But according to calculations by Fraunhofer researchers, heat pumps there would also be a more environmentally friendly option than heating with natural gas. Across the EU, using heat pumps would result in an average CO2 saving of around 60% compared to natural gas. In Germany, the saving would be around 30%, the Fraunhofer researchers say.

If electricity continues to become more climate friendly through the expansion of wind and solar power, as is currently the case in Germany, CO2 savings from heat pump systems will only keep growing. And if the pumps’ operating power comes from 100% renewables, then this heating technology becomes climate neutral.

Energy and building experts agree that making the switch to climate-neutral heating in all buildings and industries worldwide is certainly possible. 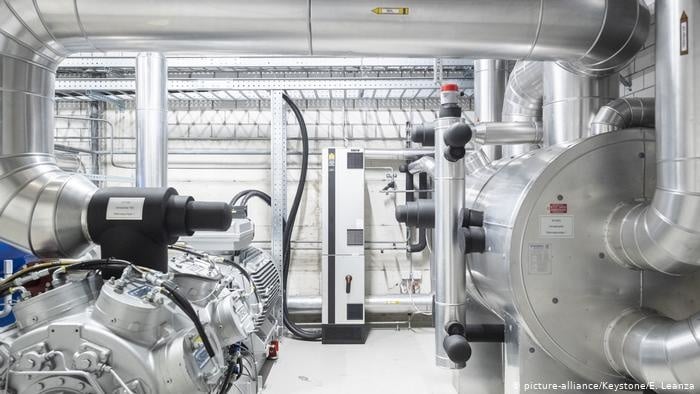 The Swiss city of Schaffhausen is among the growing number of municipalities using heat pump technology. 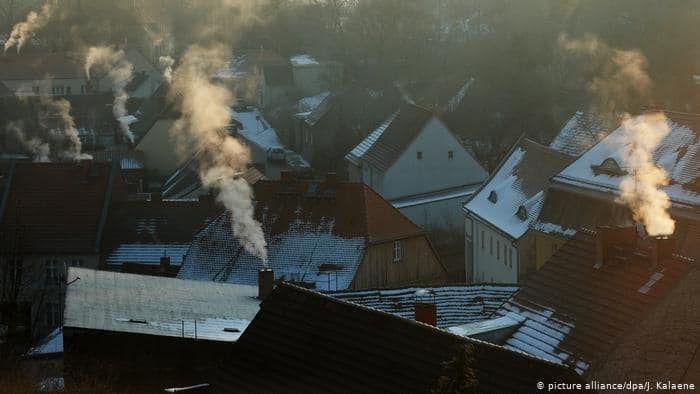 Experts and environmentalists are calling for a ban on the installation of new polluting heating systems.

“However, there is still a need for more training,” says Andreas Nordhoff, a consultant for passive house technology who also trains people in the construction industry. “Craftsmen, architects and building owners often lack knowledge about how everything can be optimally coordinated, and how much energy and money can be saved,” he says.

Politics also has an important role to play in establishing a climate-friendly heat supply.

“What we need now is a ban on new oil heating systems. These are particularly harmful to the climate, so new installations should be prohibited from now on,” says Nicolas Besser, project manager for energy and climate protection at the German environmental organization Deutsche Umwelthilfe (DUH).

“Natural gas heating systems are more climate friendly compared to oil heating, but they’re still harmful. That’s why we also need a ban on installing them from 2025,” Besser says.

In order to reach climate targets set out in the Paris agreement, DUH is calling for an emergency climate protection program for buildings. They want to see funding put towards renovating structures, expanding municipal heating networks and accelerating the phaseout of oil and gas heating.