7,000 Colleges and Universities Declare Climate Emergency, With a Plan to Fight It 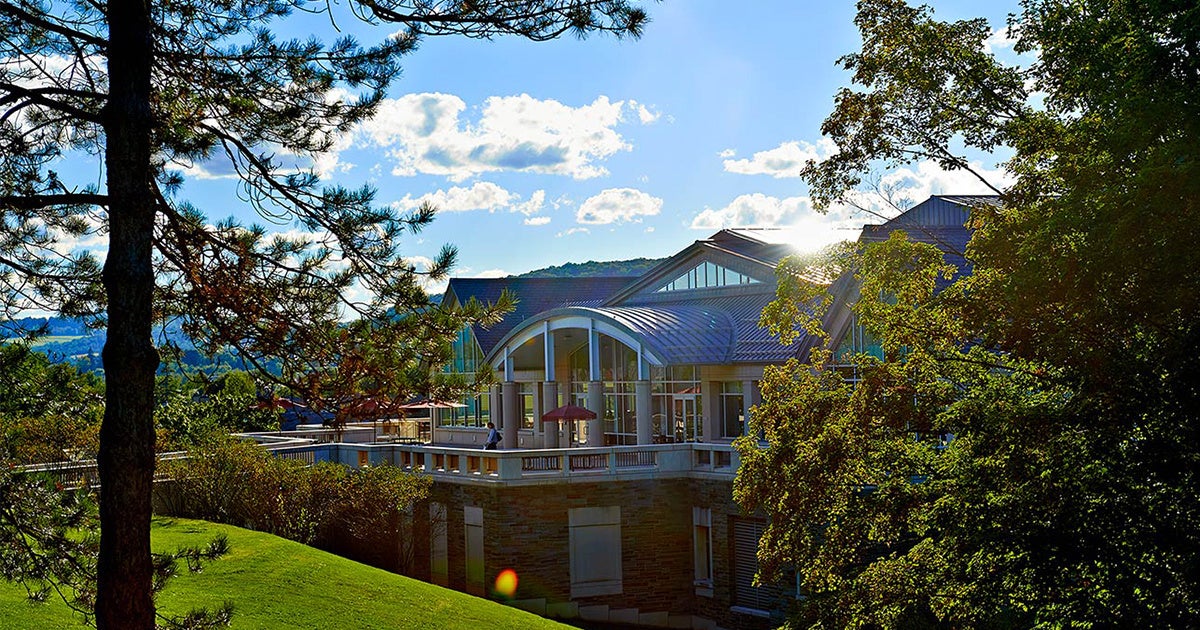 More than 7,000 colleges and universities across the globe declared a climate emergency on Wednesday and unveiled a three-point plan to collectively commit to addressing the crisis.

The declaration came in a letter — which other education institutions are encouraged to sign — that was organized by the Environmental Association for Universities and Colleges (EAUC), U.S.-based higher education climate action organization Second Nature, and UN Environment Program’s (UNEP) Youth and Education Alliance.

The letter, according to a statement from organizers, “marks the first time further and higher education establishments have come together to make a collective commitment to address the climate emergency,” and outlines the three-point plan:

“The young minds that are shaped by our institutions must be equipped with the knowledge, skills, and capability to respond to the ever-growing challenges of climate change,” the letter says. “We all need to work together to nurture a habitable planet for future generations and to play our part in building a greener and cleaner future for all.”

The letter, which calls on other institutions and governments to declare a climate emergency and pursue urgent action to combat it, was presented at a Wednesday event hosted by the Higher Education Sustainability Initiative — a partnership of various United Nations agencies — at UN headquarters in New York City.

“The expectation is that over 10,000 institutions of higher and further education will come on board before the end of 2019, with governments invited to support their leadership with incentives to take action,” said the organizers’ statement. So far, the letter has been signed by 25 networks that represent approximately 7,050 institutions and 59 individual institutions that, combined, have about 652,000 students.

“What we teach shapes the future. We welcome this commitment from universities to go climate neutral by 2030 and to scale-up their efforts on campus,” said UNEP executive director Inger Andersen. “Young people are increasingly at the forefront of calls for more action on climate and environmental challenges. Initiatives which directly involve the youth in this critical work are a valuable contribution to achieving environmental sustainability.”

The declaration follows months of students — from all levels of education — taking to the streets around the world as part of the school strike for climate movement, which calls on governments and powerful institutions to pursue bolder policies targeting the human-caused climate crisis.

Praising the college and universities’ letter on Wednesday, Charlotte Bonner of Students Organizing for Sustainability (SOS) said that “young people around the world feel that schools, colleges, and universities have been too slow to react to the crisis that is now bearing down on us.”

“We welcome the news that they are declaring a climate emergency, we have no time to lose,” Bronner added. “We will be calling on those who haven’t yet supported this initiative, to come on board. Of course, the most important element is the action that follows.”

Read the full letter below. Representatives for education institutions can sign the letter here.

As institutions and networks of higher and further education from across the world, we collectively declare a Climate Emergency in recognition of the need for a drastic societal shift to combat the growing threat of climate change.

The young minds that are shaped by our institutions must be equipped with the knowledge, skills and capability to respond to the ever-growing challenges of climate change. We all need to work together to nurture a habitable planet for future generations and to play our part in building a greener and cleaner future for all.

We are today committing to collectively step up to the challenge by supporting a three-point plan which includes:

We call on governments and other education institutions to join us in declaring a Climate Emergency and back this up with actions that will help create a better future for both people and our planet.