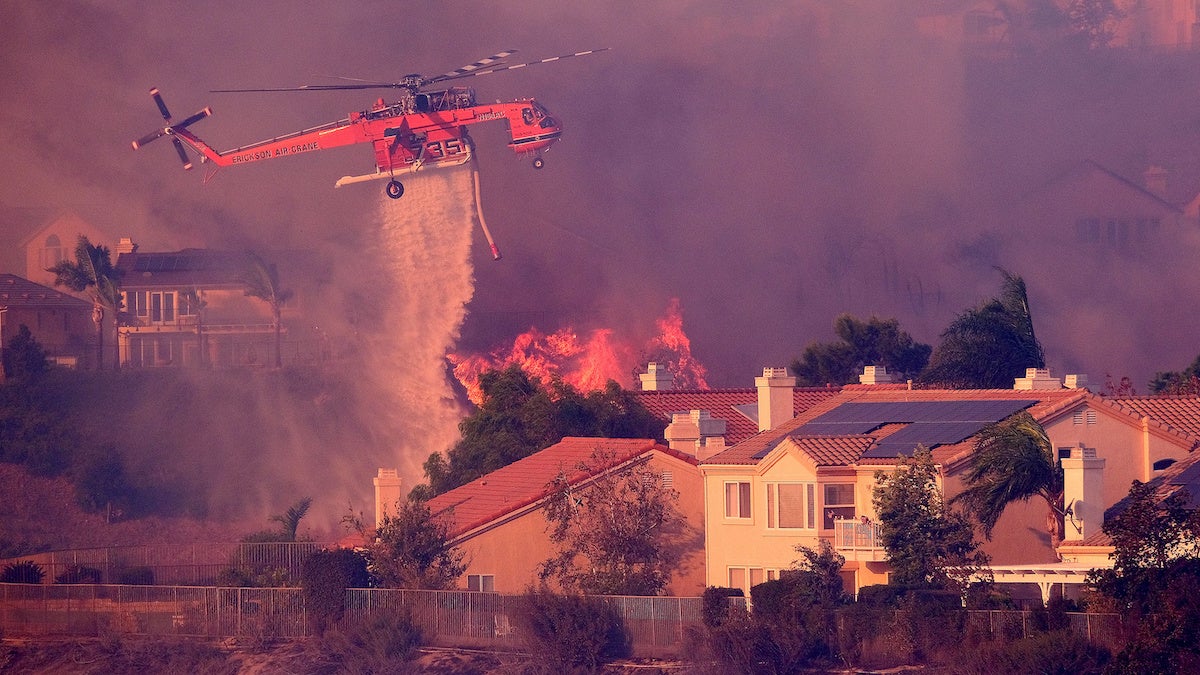 The climate crisis cost countries around the world billions of dollars in extreme weather events in 2019, according to the latest annual tally from UK charity Christian Aid.

“If anything 2019 saw even more profound extreme weather events around the world than last year, including wildfires from the Amazon through to the Arctic, devastating out-of-season, simultaneous wildfires in California and Australia, winter heat waves and devastating superstorms,” Pennsylvania State University climate scientist professor Michael Mann said in the press release. “With each day now we are seemingly reminded of the cost of climate inaction in the form of ever-threatening climate change-spiked weather extremes.”

The group wrote that they likely underestimated the true cost of the disasters they studied because in some cases they could only account for insured losses, not uninsured losses or lost productivity. The report was also published before the cost of Australia’s devastating wildfire season could be calculated, The Guardian pointed out.

Here are the seven climate-related disasters that cost billion or more in 2019, according to the report.

The costliest events weren’t necessarily the most devastating or the deadliest. While the floods in Northern India claimed the most lives, Cyclone Idai, which slammed Mozambique, Zimbabwe, Malawi and Madagascar in March, had the next highest death toll. It killed 1,300 people and cost billion. In general, poorer countries suffered higher death tolls while wealthier countries suffered costlier disasters. Three of the four most expensive hit the U.S. and Japan.

Christian Aid said the report showed the importance of acting now to mitigate the climate crisis.