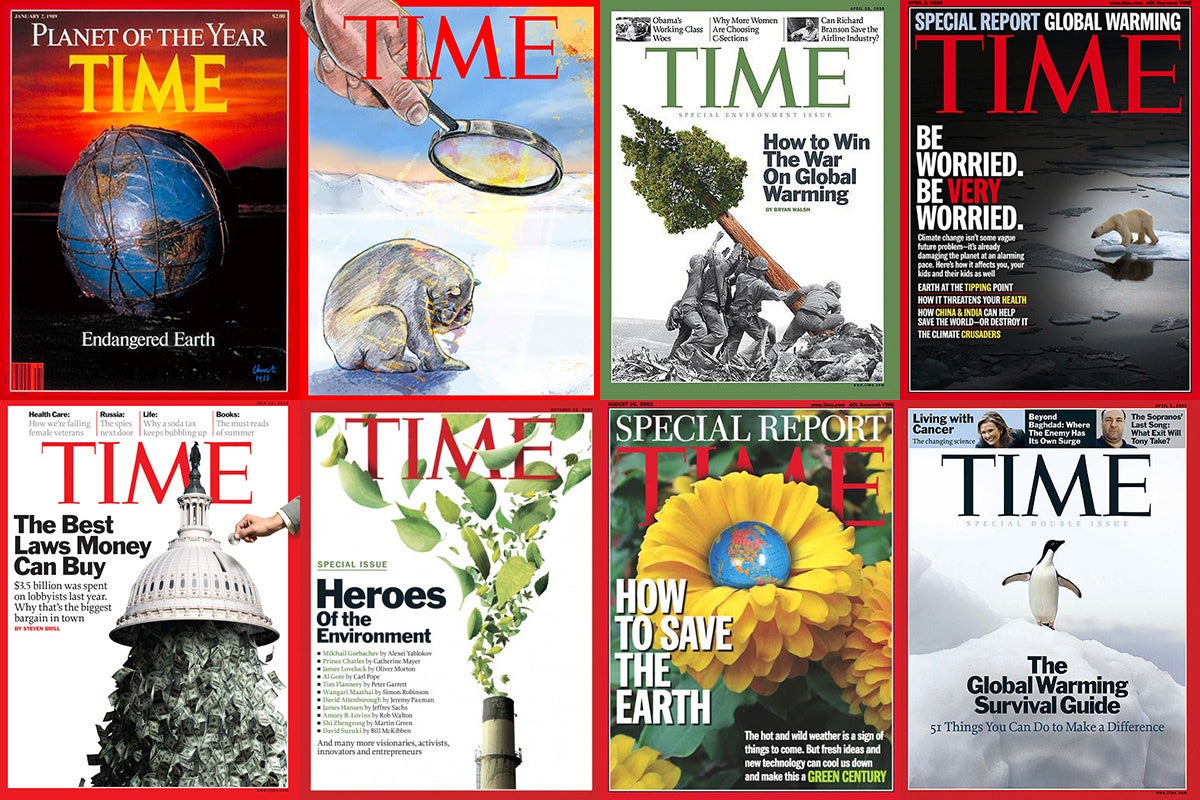 Buried deep in the press release was where a significant proportion of this money is coming from: “Meredith has also secured $650 million in preferred equity commitment from Koch Equity Development (KED).”

And here’s where the alarm bells should start ringing. The KED fund is run by the Koch Brothers, some of the biggest funders of groups promoting climate denial and libertarian causes for the last two decades.

To try to assuage concerns, Meredith’s board added the statement that the Koch brothers will not have seats on the company’s board or any “influence on Meredith’s editorial or managerial operations.” John Fahey, Time’s chairman, said the sale was in the best interests of the company.

But not everyone believes the spin. You don’t invest $650 million for nothing.

Charles Alexander spent 23 working for Time as a reporter, writer and editor—thirteen years working on the environmental beat, including the iconic 1989 cover which had the earth as “Planet of the Year,” which stated that “man has reached a point in his evolution where he has the power to affect, for better or worse, the present and future state of the planet.”

In the following years, as scientists have increasingly warned about our warming world and the state of the world, the Koch brothers have spent millions denying the problem of climate change.

Writing in The Nation last week, before the deal was formalized, Alexander said, “Can you imagine what it would be like to see your life’s work suddenly go down the drain? I can—right now.”

Alexander wrote of his “despair” at the deal, as “Koch Industries is a big player in the oil and gas business and whose philanthropy has long funded climate denial.”

He added, “If Charles and David Koch gain control of Time, I expect my life’s work to be repudiated in the very magazine in which it appeared. The thought is almost too much to bear … it is perverse and dangerous for two billionaires with no commitment to factual truth to be permitted to buy a magazine that has been a voice for reason and use it to further their narrow business interests.”

He ended by saying that “my beloved Time, once a soldier for truth, may have fallen casualty to the forces of greed and deception.”

And he is right. The Koch brothers are the central funding machine in the climate denial movement. But it is much more: their “dark money” has helped propel Donald Trump into power, and helped manipulate the stories you see and the words you hear. But they do it through others: right wing think tanks or other conservative outlets.

And now they will do it via Time.

Mary Battari, from the Center for Media and Democracy told the Guardian she considered it “a smart move” on Koch’s part. “The only way they can convince the public not to worry their heads about climate change and to forget about regulating the fossil fuel industry is to create their own media megaphone.”

So nearly thirty years after Time‘s iconic “Planet of the Year” cover, the magazine could soon be running headlines like: “Exclusive: the world is flat.”