Climate Deniers Unhappy With Their Return on Investment From Trump 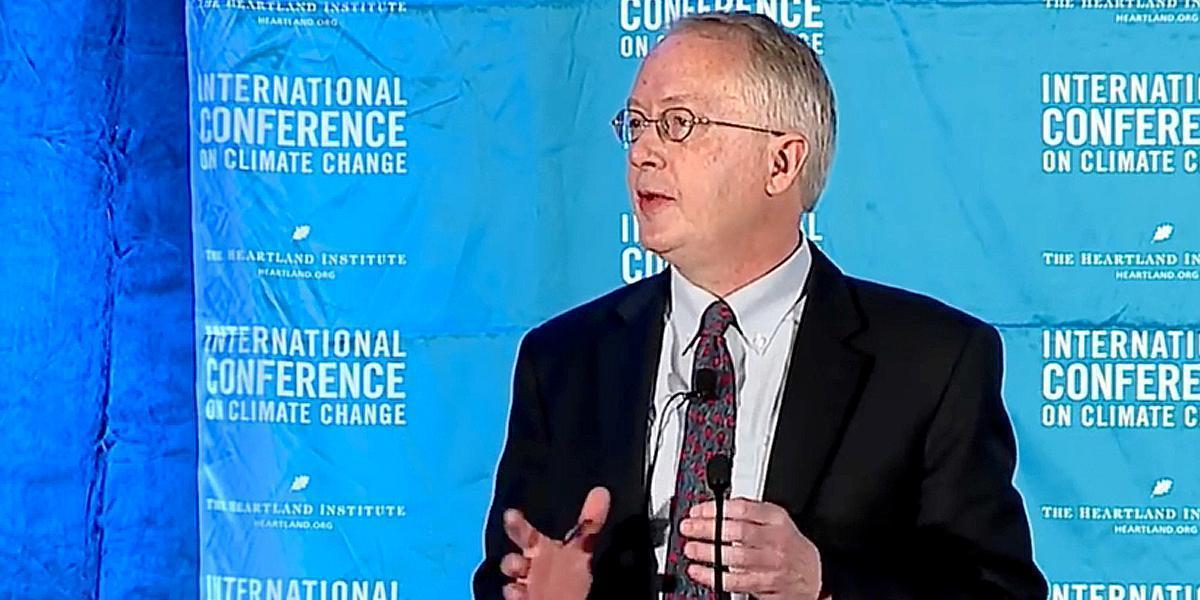 Despite having fellow deniers at the wheel at both the White House and U.S. Environmental Protection Agency (EPA), reports surfaced this week that climate deniers are unhappy with rhetoric and actions coming from the Trump administration.

Prominent deniers have expressed disappointment that the administration seems to have ignored Myron Ebell’s transition plan for the EPA and are outraged at reports that Scott Pruitt successfully argued against draft language in a previous version of today’s executive order that took aim at the EPA’s 2009 endangerment finding.

Deniers should be soothed that some influential Trump players are still paying close attention: The Washington Post reported Monday that Robert and Rebekah Mercer, prominent Trump donors who have also bankrolled denier efforts in the past, attended last week’s climate-denier-heavy Heartland conference.

The Mercer family were key financial backers of Trump’s successful presidential campaign, but were also key influencers in the make-up of Trump’s administration.

As key investors in Breitbart, the Mercers worked with that right-wing outlet’s former boss Steve Bannon, who is now Trump’s chief strategist.

The Mercer Family Foundation, led by Rebekah, has given heavily to climate science denial groups like Heartland.

Their latest $100,000 donation, declared in the Mercer Family Foundation’s 2015 tax form, takes their financial backing of Heartland to more than $5million since the first $1million check was written in 2008.

As DeSmog has reported, the Mercers have also donated to several of the Heartland Institute conference sponsors, including the Heritage Foundation and the Media Research Center, which has received more than $13 million from the Mercer Family Foundation.

But as is the custom for Rebekah and Robert, they declined interview requests from journalists and stayed in the background of a conference characterised by no short measure of triumphalism mixed with some frustration that the Trump administration is not pushing even harder to pull apart regulations and rules tied to action on climate change.