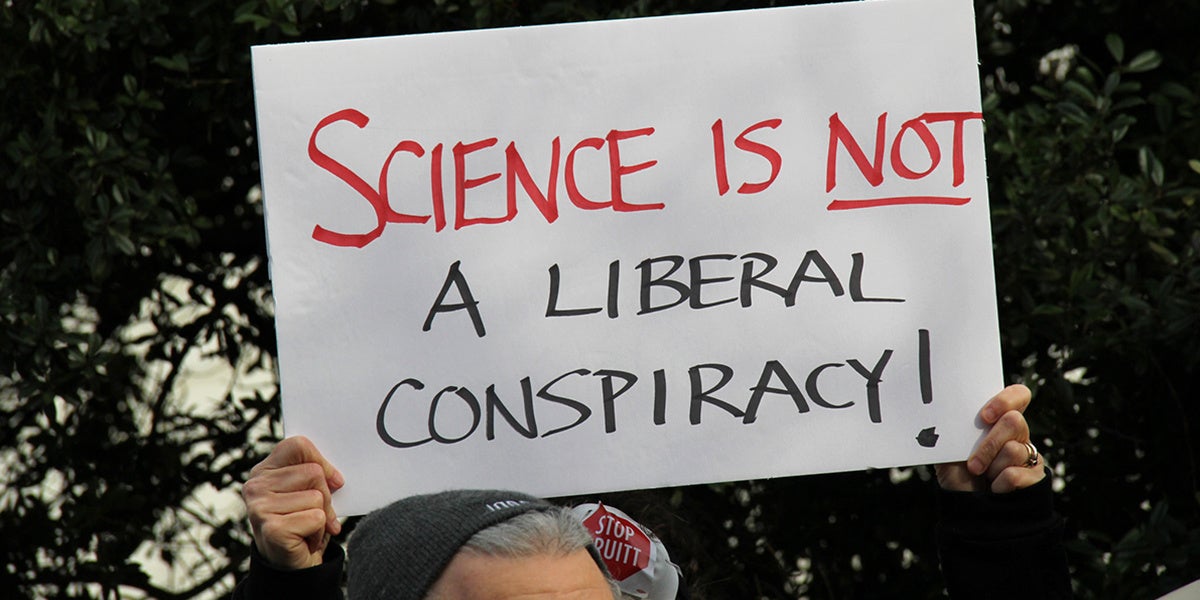 Now, research conducted by the University of Queensland and published in Nature Climate Change Monday finds a political climate divide unique to the U.S.

“I was intrigued why, of the 17 candidates who campaigned to be the Republican nominee for the 2016 United States presidential campaign, many were openly skeptical of climate science,” study lead author and University of Queensland Professor Matthew Hornsey said in a university press release.

“This mainstream rejection of climate science among a major political party was not evident in other countries, which raised the question: is the tendency for conservatives to be more climate skeptical a global phenomenon, or something that’s distinctively American?” he said.

The U.S. was the only country to show a statistically significant correlation between all four political scales, conspiracy-theory belief and climate skepticism, Ars Technica reported.

“We found that in approximately 75 percent of the countries surveyed, conservatives didn’t show any more skepticism of climate change than other people,” Hornsey said.

According to Ars Technica, three other countries did show a weaker correlation between ideology and climate opinion. Canada and Australia showed a relationship between conservatism and climate skepticism on three of the four scales, and Brazil on two of the four.

The report concluded that the results were encouraging for global efforts to fight climate change.

“This suggests that ideological barriers to accepting science don’t emerge from people spontaneously critiquing scientific consensus through the lens of their world views,” Hornsey explained in the press release.

Instead, climate denialism is encouraged in high emitting countries by organizations or individuals with a vested interest in maintaining the profitability of fossil fuels.

For example, in the U.S., the fossil-fuel funded Heartland Institute is a think-tank that works to cast doubt on the validity of climate science.