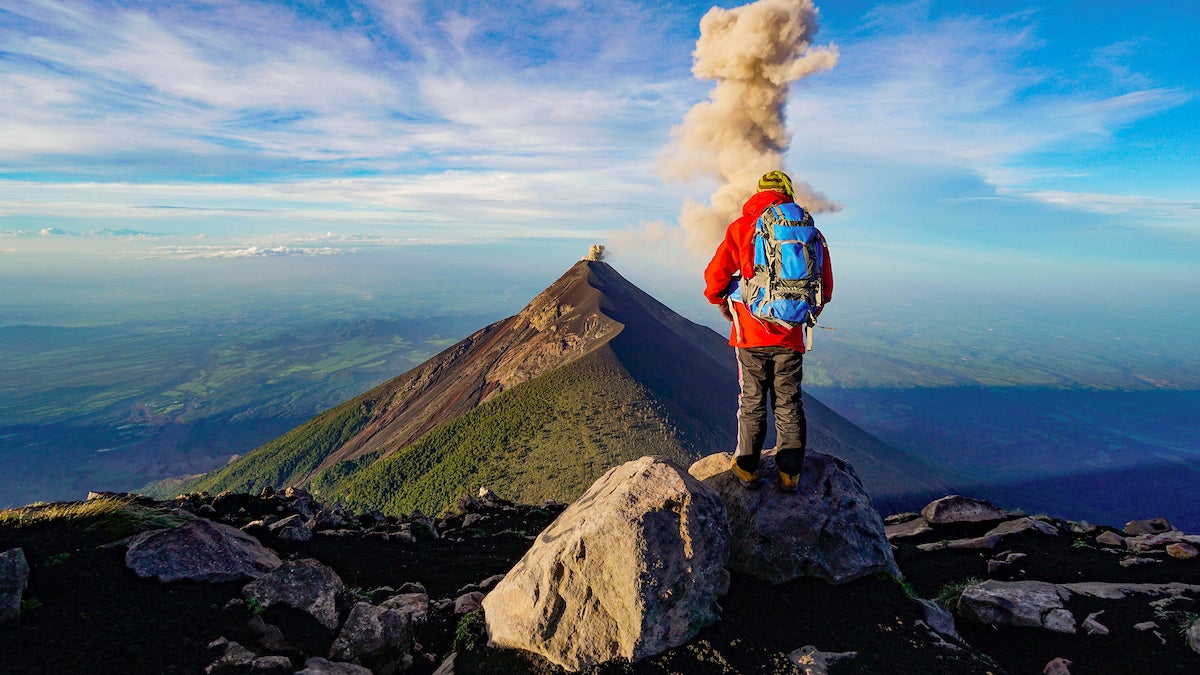 The United Nations released a sobering report Tuesday showing that the climate crisis is accelerating global hunger and wreaking havoc on land, sea and in the atmosphere, according to the UN’s State of the Climate report.

The report says that “the tell-tale physical signs of climate change” are everywhere, noting record breaking heat waves, wildfires and flooding. It warned that more is certain to come, as CBS News reported.

The report found that more than 820 million people suffered from hunger in 2018 – the highest number since 2010. Weather-related phenomena linked to the climate crisis suggest that number will move in the wrong direction, as food shortages start to mount, according to CNN.

Scientists involved in the World Meteorological Organization’s (WMO) report said that the threat the world faces from the climate crisis is far greater than the danger of the coronavirus. They strongly encourage world leaders not to lose focus on the climate emergency, as The Guardian reported.

The UN Secretary General António Guterres wrote the forward of the report and said the world is currently “way off track meeting either the 1.5°C or 2°C targets that the Paris agreement calls for,” according to UN News. Guterres also called the climate crisis the “the defining challenge of our time,” and said, “time is fast running out for us to avert the worst impacts of climate disruption,” as CBS News reported.

The comprehensive report led by the WMO, a branch of the United Nations, included input from a broad range of UN agencies, including those for environment, food, health, disasters, migration and refugees, as well as scientific centers, according to The Guardian.

The report found that 2019 was the second hottest ever on record, following 2016. However, 2016’s temperatures were inflated by a strong, natural El Niño weather system, which 2019 did not have. The WMO scientists found that 84 percent of the oceans experienced one or more marine heatwaves, and, for the 32nd year in a row, more glacial ice was lost than gained, which pushed sea levels up to record levels, according to The Guardian.

“Given that greenhouse gas levels continue to increase, the warming will continue,” said WMO Secretary-General Petteri Taalas, as UN News reported. “A recent decadal forecast indicates that a new annual global temperature record is likely in the next five years. It is a matter of time.”

“We just had the warmest January on record,” said Taalas in a WMO statement. “Winter was unseasonably mild in many parts of the northern hemisphere. Smoke and pollutants from damaging fires in Australia circumnavigated the globe, causing a spike in CO2 emissions. Reported record temperatures in Antarctica were accompanied by large-scale ice melt and the fracturing of a glacier which will have repercussions for sea level rise.”

The continued increase in greenhouse gas emissions coupled with wildfires in Australia, Siberia and the Amazon pushed carbon dioxide levels 40 percent higher than pre-industrial levels to its highest level in 3 million years, as EcoWatch noted. More than 90 percent of the heat from that excess carbon dioxide is trapped in the oceans, contributing to a spate of marine heatwaves, as CBS News reported.

The climate emergency has also led to extreme weather that has caused severe droughts in Australia and Africa, which is experiencing food shortages. Furthermore, the strange weather of drought followed by heavy rainfall in the Horn of Africa has spurred a severe locust invasion, which will threaten food security there, as CNN reported.

“This report is a catalogue of weather in 2019 made more extreme by climate change, and the human misery that went with it,” according to Brian Hoskins, chair of the Grantham Institute for Climate Change at Imperial College in London and not associated with the WMO State of the Climate, who spoke to CNN.

“It points to a threat that is greater to our species than any known virus – we must not be diverted from the urgency of tackling it by reducing our greenhouse gas emissions to zero as soon as possible.”