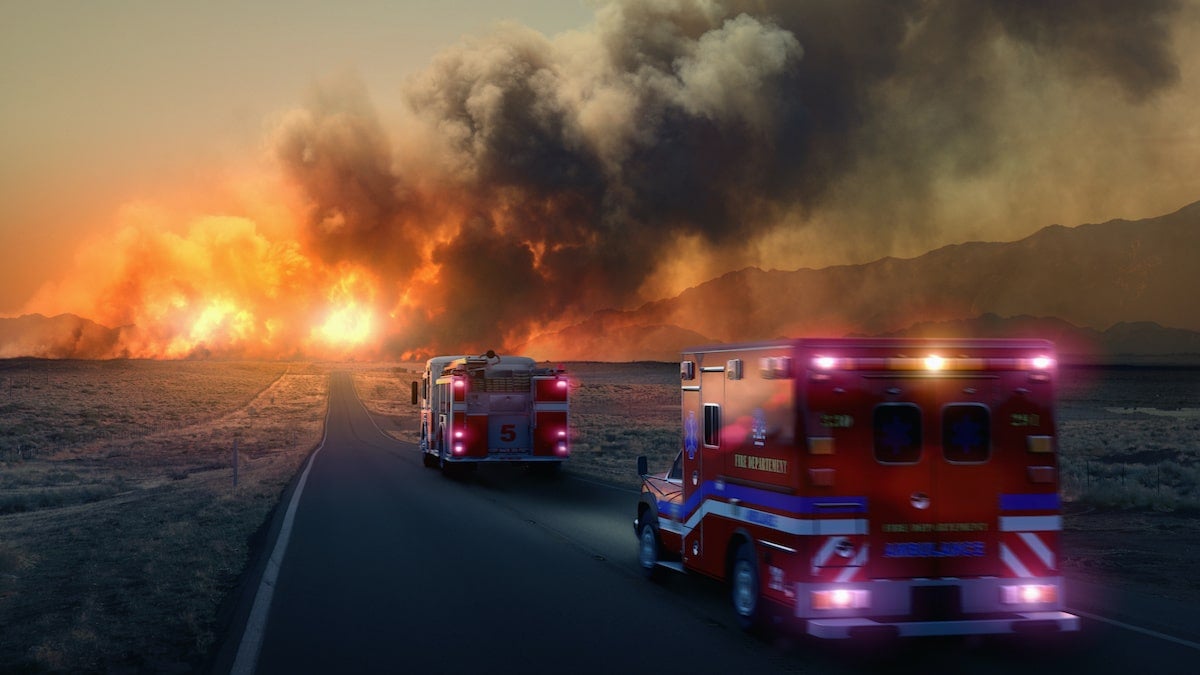 A new report from the United Nations found that political leaders and industry leaders are failing to do the necessary work to stop the world from becoming an “uninhabitable hell” for millions of people as the climate crisis continues and natural disasters become more frequent, as Al-Jazeera reported.

The Human Cost of Disasters 2000-2019 was released Monday to mark the International Day for Disaster Risk Reduction, which falls on Oct. 13, according to a statement from the office behind the report.

The bulk of the disasters were climate-related, as there were sharp increases in the number of floods, storms, heat waves, droughts, hurricanes and wildfires in the last two decades, according to CNN.

“It is baffling that we willingly and knowingly continue to sow the seeds of our own destruction,” said UNDRR chief Mami Mizutori and Debarati Guha-Sapir of Belgium’s Center for Research on the Epidemiology of Disasters, in a joint foreword to the report, as CNN reported.

“It really is all about governance if we want to deliver this planet from the scourge of poverty, further loss of species and biodiversity, the explosion of urban risk and the worst consequences of global warming.”

The report said that the future would be full of more climate-related disasters as the planet warms up and heat-trapping gases are continuously emitted into the atmosphere. The researchers said the greatest threats in the coming decades would come from heat waves and droughts, as Reuters reported.

Asia saw the bulk of the natural disasters over the last 20 years. China had the largest number of disasters with 57, followed by India, the Philippines and Indonesia. The only country outside of Asia to crack the top 5 was the U.S, which ranked second with 467 natural disasters from 2000 to 2019, according to the paper, as Reuters reported.

“If this level of growth in extreme weather events continues over the next twenty years, the future of mankind looks very bleak indeed,” said Guha-Sapir, according to Reuters. “Heatwaves are going to be our biggest challenge in the next 10 years, especially in the poor countries.”

In a virtual briefing to announce the release of the report, Mizutori said the world must act swiftly and decisively to invest in disaster reduction, climate crisis adaptation, and prevention. She asked that political leaders around the world reaffirm their commitment to the 2015 Paris agreement and turn their attention to zero-emissions infrastructure, as Al-Jazeera reported.

The report said that the world’s current trajectory that has us heading towards a 3.2-degree Celsius increase in temperature will trigger such extreme climate disasters that the improvements to disaster response will be rendered “obsolete in many countries,” as CNN reported.

“We have seen little progress on reducing climate disruption and environmental degradation,” said UN Secretary-General António Guterres in an International Disaster Day message, as CNN reported. “To eradicate poverty and reduce the impacts of climate change, we must place the public good above all other considerations.”