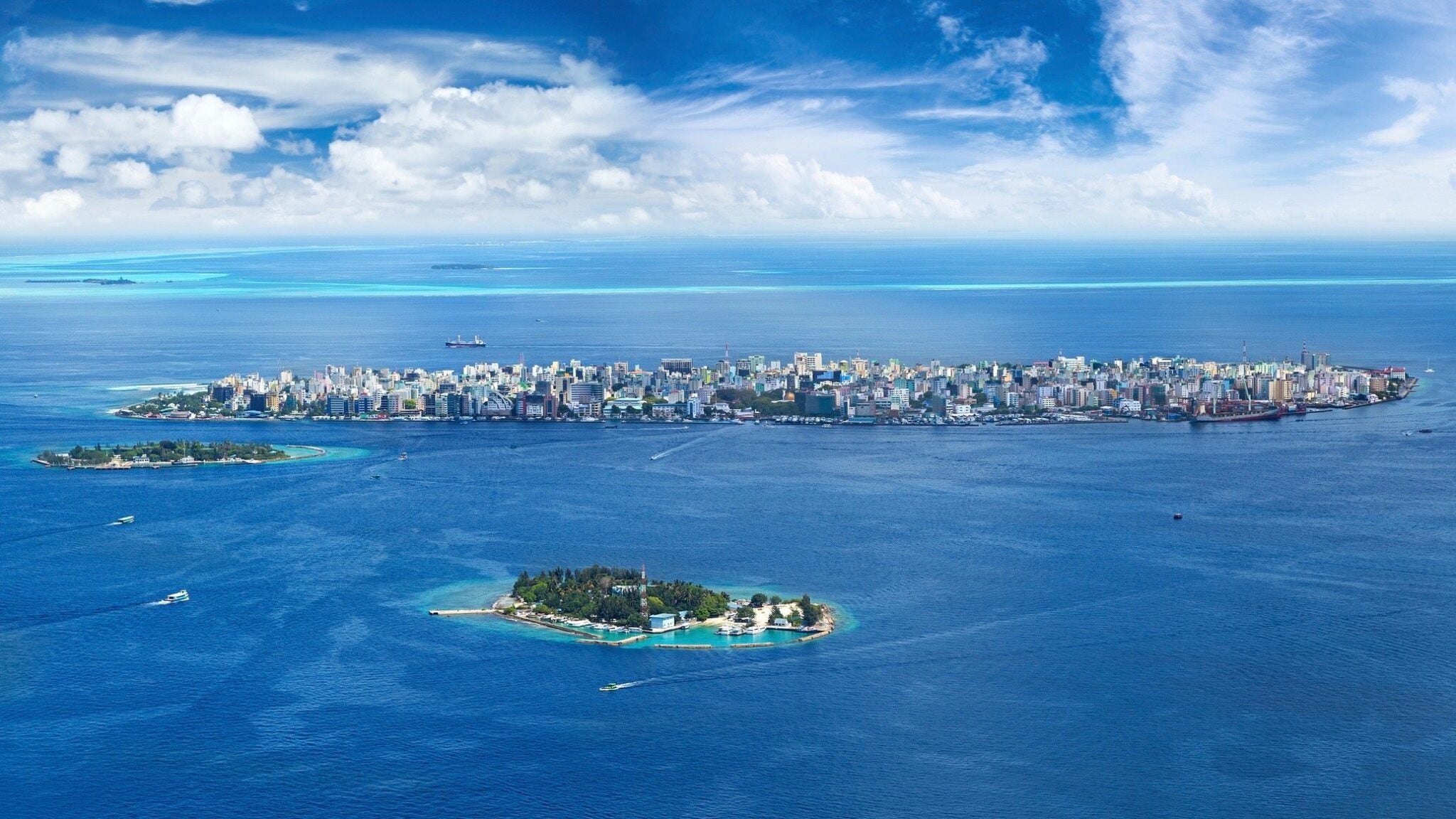 The images of the climate crisis are devastating. People around the world, especially the world’s poor, are suffering from extreme weather, droughts and wildfires. The latest example was in the wake of Hurricane Dorian, when Bahamans fleeing the wreckage that upended their lives were denied entry to the U.S.

Now a new report from a commission of 34 leaders in politics, scientists and business says that nations rich and poor must invest in adapting to the climate crisis or pay a much heavier price in years to come. Furthermore, an investment now will reap benefits that will outweigh the costs 4 to 1 in the near future, as Agence France Presse (AFP) reported.

“Global actions to slow climate change are promising but insufficient,” the report stated. “We must invest in a massive effort to adapt to conditions that are now inevitable.”

It pinpointed several key areas to consider in adapting to the climate crisis. The analysis found that a .8 trillion global investment in five specific areas over the next decade could generate .1 trillion in total net benefits, as a United Nations press release stated.

The five key areas will produce a triple dividend — escaping future losses, generating economic gains through innovation, and delivering social and environmental benefits. The five areas of focus, as the BBC reported, are:

“We are the last generation that can change the course of climate change, and we are the first generation that then has to live with the consequences,” said former UN chief Ban Ki-moon at the report’s launch in Beijing, as AFP reported. “Delay and pay, or plan and prosper.”

The study authors worry that a dearth of bold political leadership will cause a default to the delay strategy. The report found that the money is there for investment, what is not is “political leadership that shakes people out of their collective slumber.

In the foreword to the paper, Ban, Gates and Georgieva wrote, “The climate crisis is here, now: massive wildfires ravage fragile habitats, city taps run dry, droughts scorch the land and massive floods destroy people’s homes and livelihoods. So far the response has been gravely insufficient.”

Ban Ki-moon mentioned election cycles as part of the problem, since it fosters short-term thinking that will garner votes. “I am really concerned about the lack of vision of political leaders,” he said, as the Guardian reported. “They are much more interested in getting elected and re-elected, and climate issues are not in their priorities. We are seeing this in the US with President Trump.”