The Climate Crisis Is Dividing Generations and Households 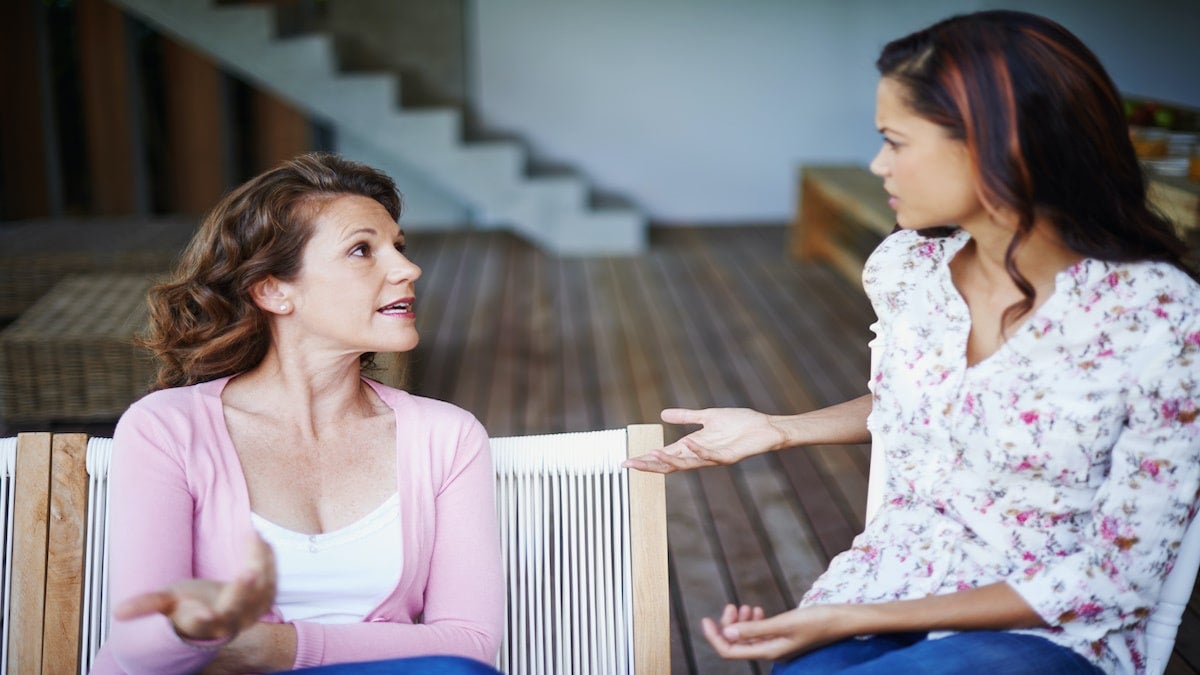 The climate crisis and debates about its severity were at the forefront of the U.S. election, but in private homes and communities, the rift between the sides often took a generational rather than party-line split. While young people often cited a sense of despair and outrage over global heating, their alarm was often met by indifference and even dismissal by some of their older relatives and acquaintances, reported The Guardian.

For example, Gemma Gutierrez, a 16-year-old in Milwaukee, was inspired by Greta Thunberg to contact her local elective representatives to voice her concern about the climate crisis. Her grandparents, self-described conservatives, think that she’s been misled by popular opinion. Gutierrez plans to write a letter to her grandparents to explain her distress but also knows that discussions may end up, as they have in the past, in a stalemate.

She said, “I feel [older people] are voting against the better interests of our climate and I want them to see a different perspective. I think I would be doing the world a disservice by not trying.”

17-year-old Lily Jarosz told The Guardian, “I can see a really clear generational split,” when talking climate with her “apolitical Gen X-er” parents and “openly hostile” grandmother. “That hurts me so much, like she doesn’t care about me or understand the immediacy of the issue.”

Statista found that 51 percent of surveyed 18- to 34-year-olds agreed that the climate crisis would pose a serious threat within their lifetime, while only 29 percent of those surveyed aged 55 and older agreed with the statement.

“The climate change generation is a generation of young people born into a warming world, who will be alive to see which climate model scenario plays out, and who have spent — and will spend — essentially our entire adult lives fighting for a just and stable future,” Harvard postdoctoral fellow Geoffrey Supran told Manomet. He pointed out that many younger members of the “climate change generation” will outlive the climate projections that scientists have created through 2100.

Similarly, Zach Fayer, a business sustainability college program alum, explained to Manomet, “Members of my generation care about climate change because we’re going to live through it.”

“[W]e need to recognize that the climate crisis will arguably be the defining issue for younger generations,” said Kumi Naidoo, Secretary General of Amnesty International, in an Amnesty International report. “The right to a healthy environment, including a safe climate, is essential for the enjoyment of so many other rights. It is a right that young people today have been forced to take the lead in asserting.”

A report by David Karol cited in a Columbia University blog demonstrated that disagreements surrounding the climate crisis revolve more around an age gap than a party distinction. While millennials grew up widely discussing climate change, the same was not true of baby boomers and generators prior to them, Karol said. Comparing the generational gap within the Republican party revealed “widespread recognition” in college-aged Republicans that climate change was real and in part caused by human activity. These younger GOP scholars were also open to solutions to the climate crisis and 57 percent of them believed there to be “solid evidence” of climate change, Karol found. By contrast, the majority of GOP baby boomers and those older than them did not accept that there was solid evidence.

Yale offered that young Americans concerned about the climate may be able to transform it into a voting issue and thereby help advance mitigation policies. In particular, “young Republications… may be critical to bridging the political divide on climate change and building bipartisan support for reducing carbon emissions.”

Kathryn Stevenson, who has studied how climate education for children can raise concern for parents, told The Guardian, “Climate change is visceral for young people. They can see this coming down on them in their future.”

Stevenson noted that even simple conversations at home and at school can also help bridge the generational gap, especially because “[i]t’s hard to look a kid in the face and ignore them when they are talking about their future.”