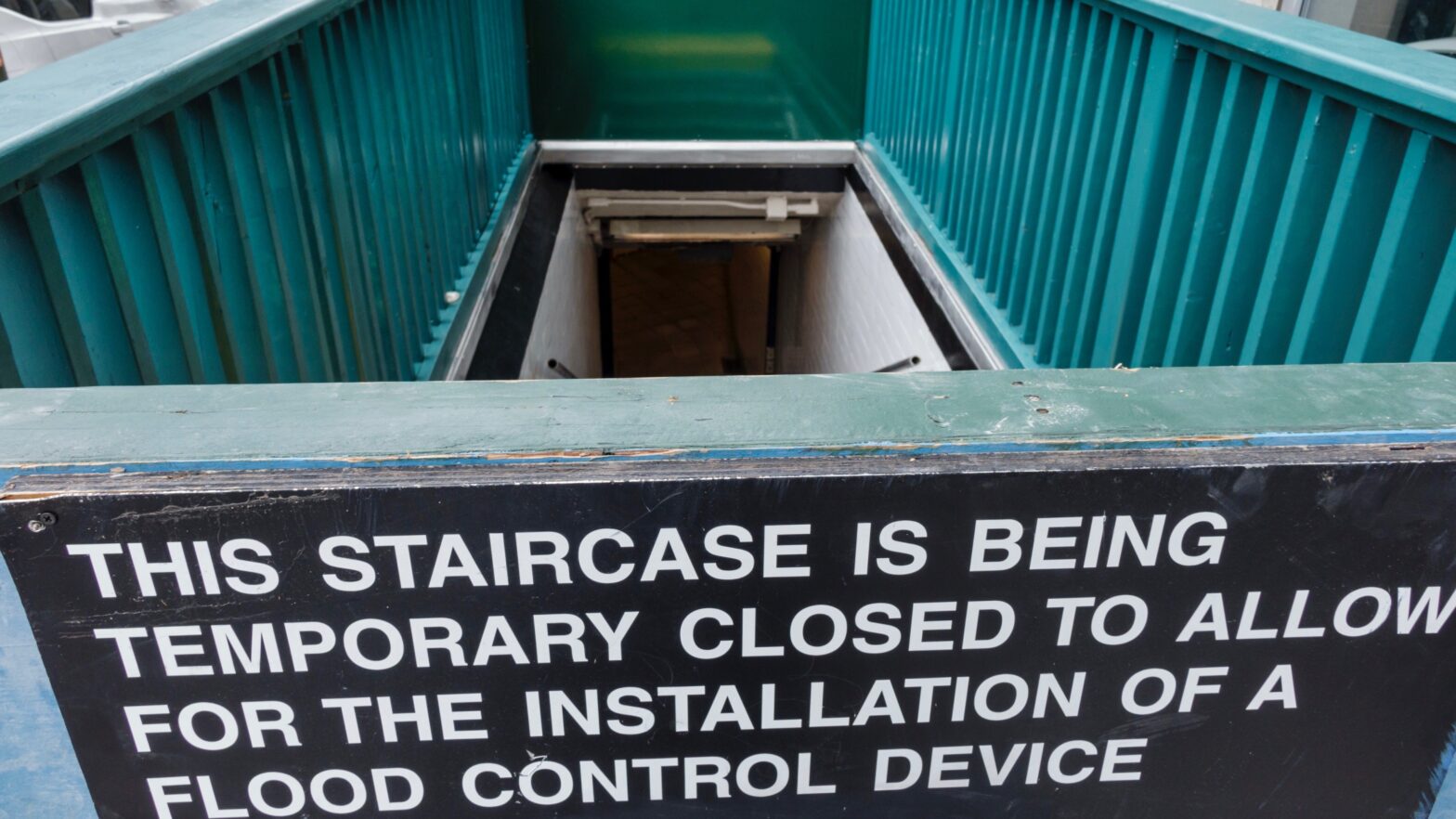 The Metropolitan Transit Authority in New York City tested out a new system designed to protect its subways stations from flooding when another super storm hits, creating a bizarre sight on Wednesday, as The Verge reported.

For four hours on Wednesday, the entrance to the Broadway Station on the G line in Williamsburg, Brooklyn was completely submerged, even though it hadn’t rained. The flooding was intentional because the MTA is prepping itself for extreme weather events that will become increasingly common as the climate crisis escalates, as CBS News in New York reported. It was testing out a “flex gate” that seals off the entrance to the station and can hold back 14 feet of water bearing down on it, as The Verge reported.

The MTA joked in a reply to a tweet that it was pivoting to submarines, but then followed up with its own tweet, “But actually, we were testing a new ‘flex gate,’ which is a flood barrier that would allow us to seal off a subway entrance. We ‘test flood’ the entrance for four hours to make sure it was installed correctly, which it was!” The tweet said. It continued, “We’re doing this because climate change is real.”