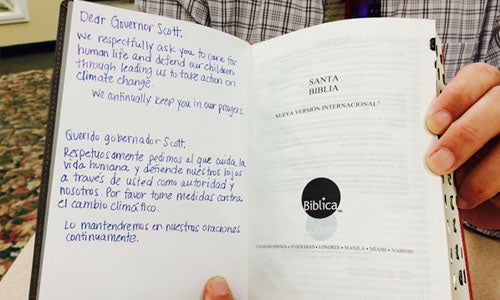 Often when I was a child, I heard the words silence is golden. Silence can be golden when listening to God in prayer or seeking clarity from trusted friends. However, silence is not golden when something needs to be said and it never is. In such circumstances I am not very good with silence. Speaking what […] 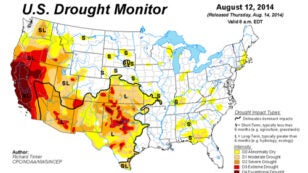 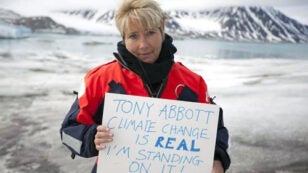 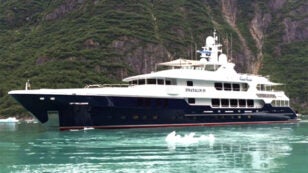 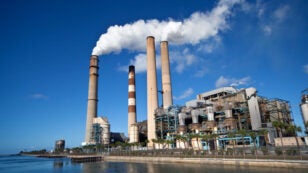 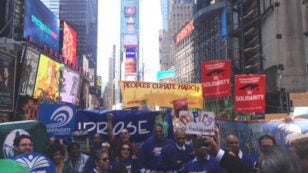 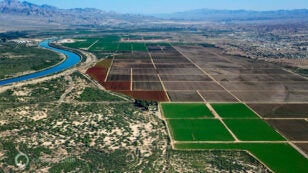 The mineral-stained canyon walls and the plunging water levels at Lake Mead, the nation’s largest reservoir, are the most visible signs of the driest 14-year period in the Colorado River Basin’s historical record. The Colorado River flows past irrigated fields in Arizona. During a dry decade, most of the water losses in the seven-state basin […] 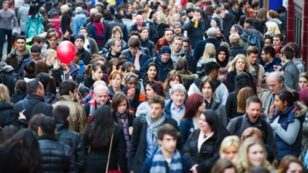 Imagine being able to contain greenhouse gas emissions, make fertilizer use more efficient, keep water waste to a minimum and put food on the table for the 10 billion people crowded into the planet’s cities, towns and villages by the end of the century. Agriculture is responsible for somewhere between 30 percent and 35 percent […] 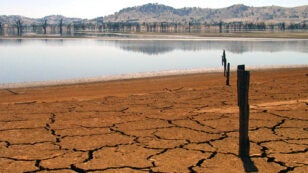 American scientists have just confirmed that parts of Australia are being slowly parched because of greenhouse gas emissions, which means that the long-term decline in rainfall over south and south-west Australia is a consequence of fossil fuel burning and depletion of the ozone layer by human activity. Southern Australia has been experiencing declining rainfall since […] 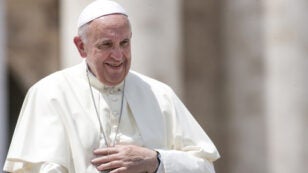 Pope Francis called for more respect for nature in an address at the University of Molise, an agricultural region in southern Italy. Francis said the destruction of South America’s rain forests and other forms of environmental exploitation is a sin of modern times. The Earth should be allowed to give her fruits without being exploited, Pope […] 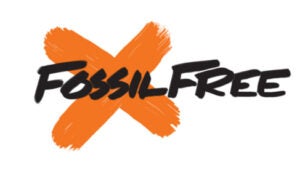 The Eco-Justice Working Group of Philadelphia Yearly Meeting has announced that more than $2 million of assets have been divested from fossil fuels and reinvested in a new Quaker Green Fund offered by Friends Fiduciary Corporation. Image courtesy of 350.org By doing so, Philadelphia area Religious Society of Friends join a growing number of religious communities, […] 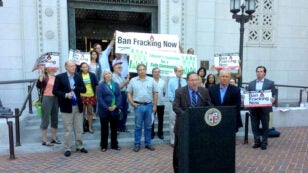 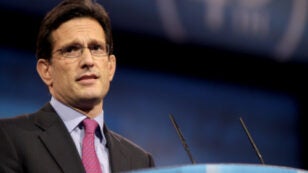