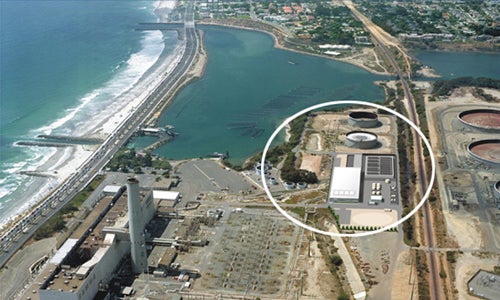 “The U.S. Drought Monitor shows nearly 40 percent of the state of California remains in exceptional drought, the highest level of drought and many communities are working to come up with long-term solutions as reservoirs and rivers continue to diminish,” says Jeremy Hobson of NPR’s Here and Now. When the Carlsbad Desalination Project is completed […] 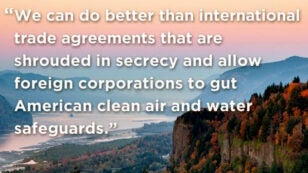 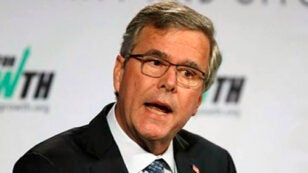 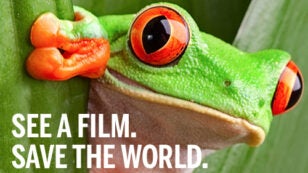 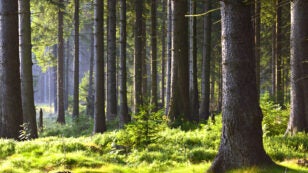 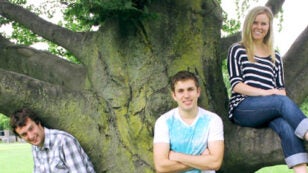 More than half the world’s population is under 30 and young people today are driving the climate movement. They will have to deal with the dramatic impacts from climate change in their lifetime. The youth have the facts and they are voting, marching and leading the way to better and brighter future. The Starfish Canada celebrates and […] 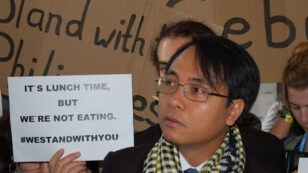 Today marks Ash Wednesday, the beginning of Lent for Catholics. The 40-day period leading up to Easter is a time when Catholics fast, and many try to give up something as a way to deepen their faith. This Lenten season, the Global Catholic Climate Movement, which formed in January, officially announced today the Lenten Fast for Climate […] 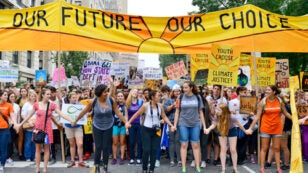 When she was just 12 years old, my daughter Severn gave a speech at the 1992 UN Earth Summit in Rio de Janiero, Brazil. She spoke with such conviction that delegates were moved to tears. It was one of my proudest moments as a father. More than 20 years later, Severn is the mother of […] 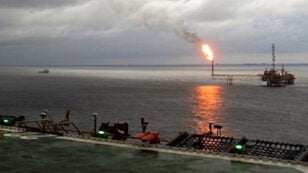 It’s like burning banknotes. Latest statistics from the World Bank (WB) indicate that the amount of gas flared each year is enough energy to supply electricity to several small countries or many millions of households. Storm clouds gather as gas is flared at an oil rig off the coast of Nigeria. Photo credit: Swandau via […] 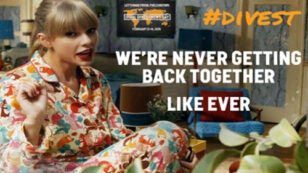 Global Divestment Day is a huge success with more than 400 events in 48 countries spanning six continents, with events planned for tomorrow too. Global Divestment Day—put on by Fossil Free, a project of 350.org—is bringing people together to stop the fossil fuel industry in its tracks. When a Fossil Free group demonstrated outside of a Commbank branch, the branch closed. Photo […] 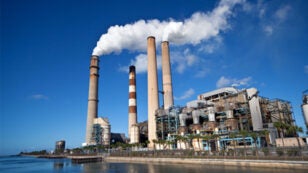 This article is the first of a three-part series on the Future of Electricity. Read Part II and Part III. The vicious coal industry/right-wing attack on President Obama’s proposed Clean Power Rule is not fundamentally about the rule itself. Substantively, the proposal is simply the fulfillment of one of George W. Bush’s 2000 campaign promises—to clean up […] 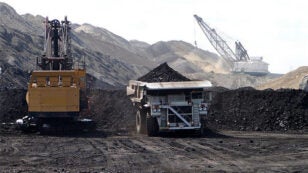 On Friday across our nation and the world conscientious members of churches, motivated students at universities and schools and civic-minded employees of many U.S. cities will join together in calling on the institutions that they love to take an act of fiscal prudence and global conscience to ensure that we have a future worth fighting for. […] 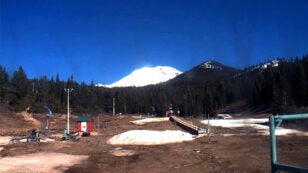 As we all know, California is experiencing its fourth year of extreme and exceptional drought. Scientists have confirmed it’s the worst drought in the region in the last 1,200 years. Thankfully, Secretary of the Interior Sally Jewell announced on Feb. 6 that the Bureau of Reclamation is “making $50 million in funds available for drought relief projects […]