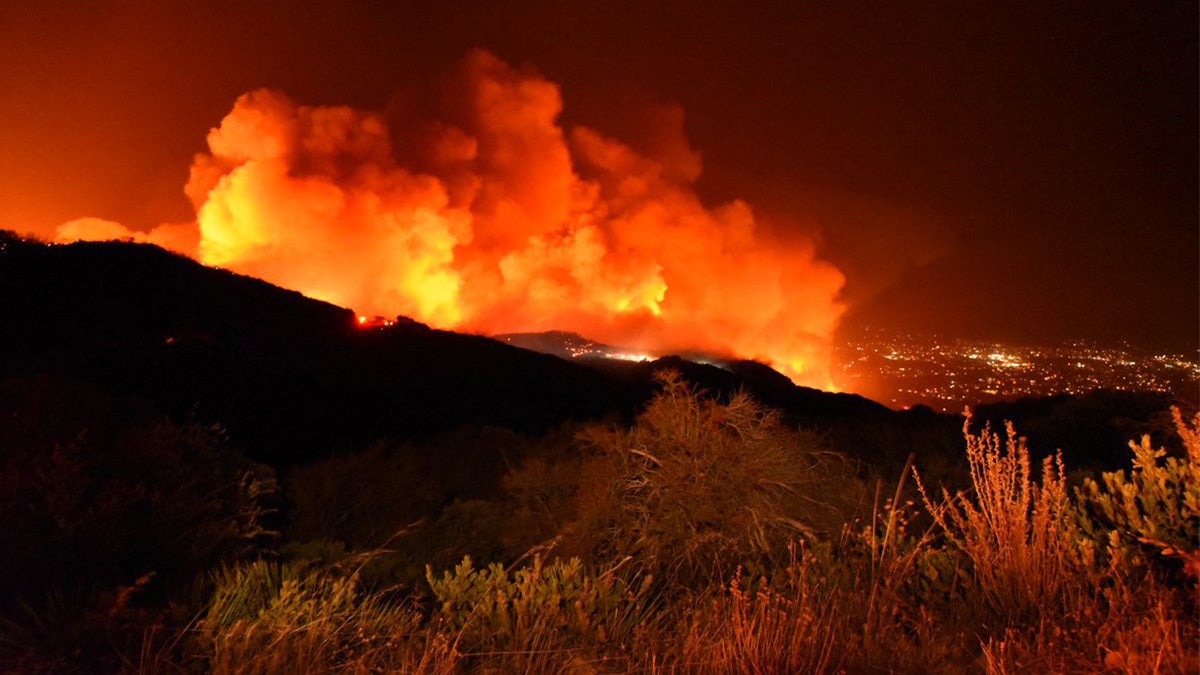 Climate change is getting costlier and deadlier. A new report from British charity Christian Aid found that 15 of the world’s largest natural disasters in 2019 — including wildfires, hurricanes, typhoons and more — had links to a warming world. All 15 of those disasters cost more than $1 billion in damages, and seven of them cost more than $10 billion each.

Record rainfall in the spring caused more than .5 billion in damages throughout the midwest and southern U.S. due to flooding. On the flip side, a dry summer and record heat waves, which spurred massive wildfires in California, cost more than billion in damages. The report, however, states many of the totals have likely been underestimated.

“These figures are likely to be underestimates as they often show only insured losses and do not always take into account other financial costs, such as lost productivity and uninsured losses,” the report states.

Although the financial burden of these extreme events is severe, developing nations are experiencing the worst loss. More than 1,300 people lost their lives to Cyclone Idai in Zimbabwe, Mozambique and Malawi in March. Another 1,900 were killed in Northern India from June to October when monsoon flooding hit record levels. And 673 people were killed during Hurricane Dorian, which many regard as the worst natural disaster to ever hit the Bahamas.

“The great tragedy of climate change is that it is the poorest and most vulnerable who suffer the most, despite us doing the least to cause it,” Dr. Adelle Thomas from the University of the Bahamas said in a press release. “However as this year has shown, no continent is immune from global warming and its impacts.”

This year is projected to be the second hottest year on record and losses from these extreme weather events are likely to get worse going into the new decade. The report urges world leaders to begin taking serious steps toward mitigating these losses.

“Last year emissions continued to rise, so it’s essential that nations prepare new and enhanced pledges for action to the Paris agreement as soon as possible,” Dr. Katherine Kramer, co-author of the report and the global lead on climate change at Christian Aid, said in a press release.

The Paris agreement aims to keep global temperatures from rising more than 2 degrees Celsius above pre-industrial averages. But global temperatures have already increased 1 degree Celsius, and without more urgent action, they are expected to surpass the 2 degree mark by the end of the century.

“2019 was not the new normal,” the Christian Aid report stated. “The world’s weather will continue to become ever-more extreme and people around the world will continue to pay the price. The challenge ahead is to minimize the impacts through deep and rapid emissions cuts.”