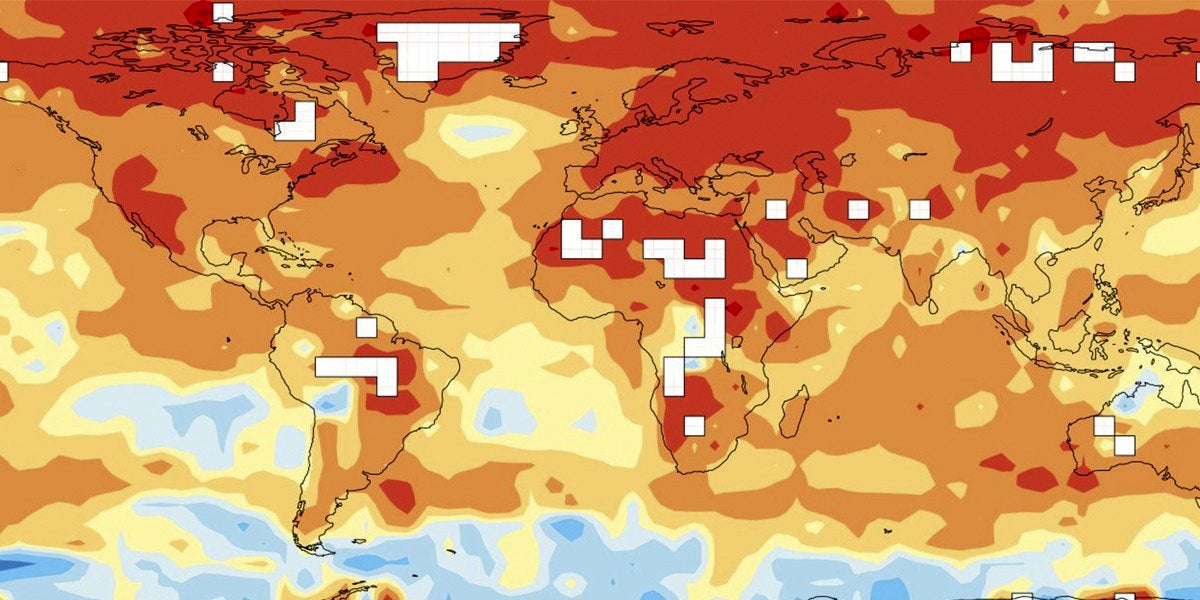 There is growing evidence that man-made climate change is contributing to individual extreme weather and climate events, according to the latest analysis by the World Meteorological Organization (WMO). 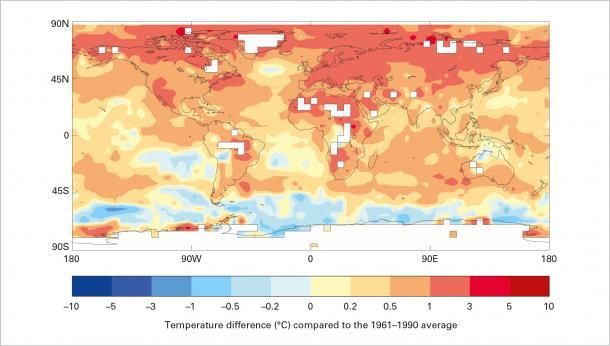 The report, released at COP22 in Marrakech, finds that greenhouse gas emissions raise the probability of extreme heat events as much as 10 times or more. The report also noted that 2011-2015 was the hottest five-year period on record with 2016 on track to become the hottest year on record.

#StateofClimate. The heat goes on. And on. #Climatechange ups the odds of extreme temperatures, heatwaves. #COP22 https://t.co/cj5WGclqth pic.twitter.com/eqIGYoO1p0

“The Paris agreement aims at limiting the global temperature increase to well below 2 degrees Celsius and pursuing efforts towards 1.5 degrees Celsius above pre-industrial levels,” said WMO Secretary-General Petteri Taalas in a press release.

“The effects of climate change have been consistently visible on the global scale since the 1980s: rising global temperature, both over land and in the ocean; sea-level rise; and the widespread melting of ice,” Taalas said. “It has increased the risks of extreme events such as heatwaves, drought, record rainfall and damaging floods.”