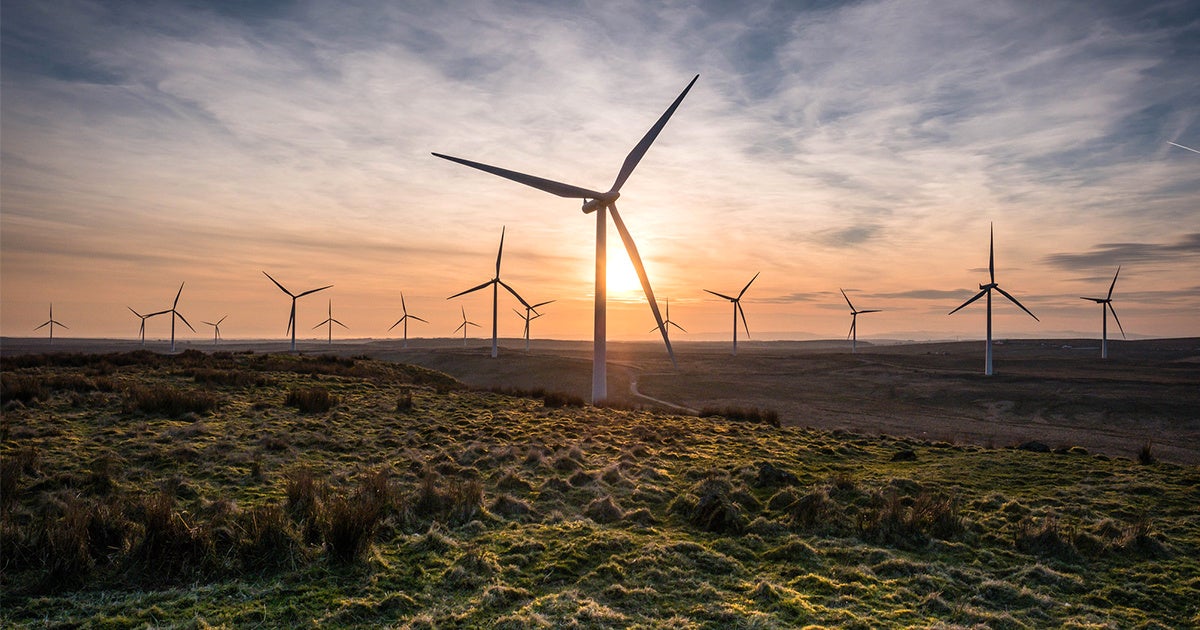 Climate change will harm wind energy production in some parts of the globe and favor it in other regions, according to new research.

The global study, published in the journal Nature Geoscience, explored the impact of temperature rises on wind energy, projecting an overall southward shift in wind power.

“There’s been a lot of research looking at the potential climate impact of energy production transformations—like shifting away from fossil fuels toward renewables,” Kristopher Karnauskas, lead author and researcher at the University of Colorado at Boulder, said in a press release. “But not as much focuses on the impact of climate change on energy production by weather-dependent renewables, like wind energy.”

By the end of the century, areas such as the U.S., the UK, Russia, Japan and countries along the Mediterranean will all see major changes in wind energy, in scenarios of both high and medium carbon emissions, according to the study. In light of a global fivefold jump in wind energy over the last decade, this latest research will be a significant setback for some regions. The central U.S., for example, could see the power of wind energy fall by nearly one fifth.

But the Southern Hemisphere, where there is more ocean than land, may see a boost in wind energy. Brazil, West Africa, South Africa and Australia are all hotspots for likely wind power increases, the researchers found. Since land warms faster than the surrounding, much larger oceans, there will be an increased temperature gradient, which will create wind power hotspots in these areas. “The more it warms, ironically, the more it increases the wind power there,” Karnauskas told the Guardian.

“Europe is a big question mark,” Karnauskas added in the release. “We have no idea what we’ll see there. That’s almost scary, given that Europe is producing a lot of wind energy already.”

As the world continues to warm, harnessing wind power will be increasingly critical for countries racing to meet their emission reduction standards set by the Paris agreement, the press release noted.

“The climate models are too uncertain about what will happen in highly productive wind energy regions, like Europe, the Central United States, and Inner Mongolia,” Julie Lundquist, a professor at University of Colorado Boulder and co-author of the study, noted in the release. “We need to use different tools to try to forecast the future—this global study gives us a roadmap for where we should focus next with higher-resolution tools.”