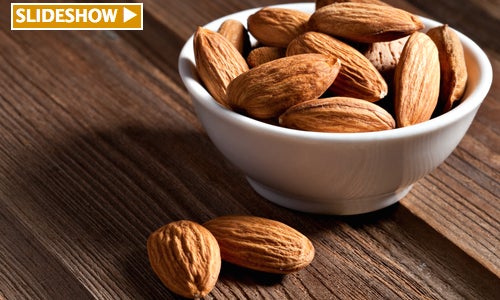 Last week’s release of the Intergovernmental Panel on Climate Change latest report gave many their first glimpse into how climate change might impact the foods they rely on for nutrition.

The report took the spotlight away from extreme weather, exposing food and resource wars as other potential results of the world’s changing climate. If battles for food and water do take place, part of the reason will be a warmer world and the inability for some crops to grow as effectively as they did in the past.

In talking to National Geographic, David Wolfe, a professor of horticulture at Cornell University and committee member of Cornell’s Institute for Climate Change and Agriculture, said we shouldn’t particular crops to disappear soon. However, he said that farmers should get used to spending more money and expending more energy to combat droughts, crop damage, smaller harvests and more.

Here are a few “bellwether foods” the publication predicts could be impacted, including avocados, which Wolfe says could be the “poster child for the threats to California agriculture.”

“If it was as simple as gradual warming, farmers could plant around it,” Wolfe said. “But as this global experiment has been playing out, farmers are seeing things they’ve never seen before.”

Chipotle Warns Climate Change Could Cut Guacamole From Its Menu