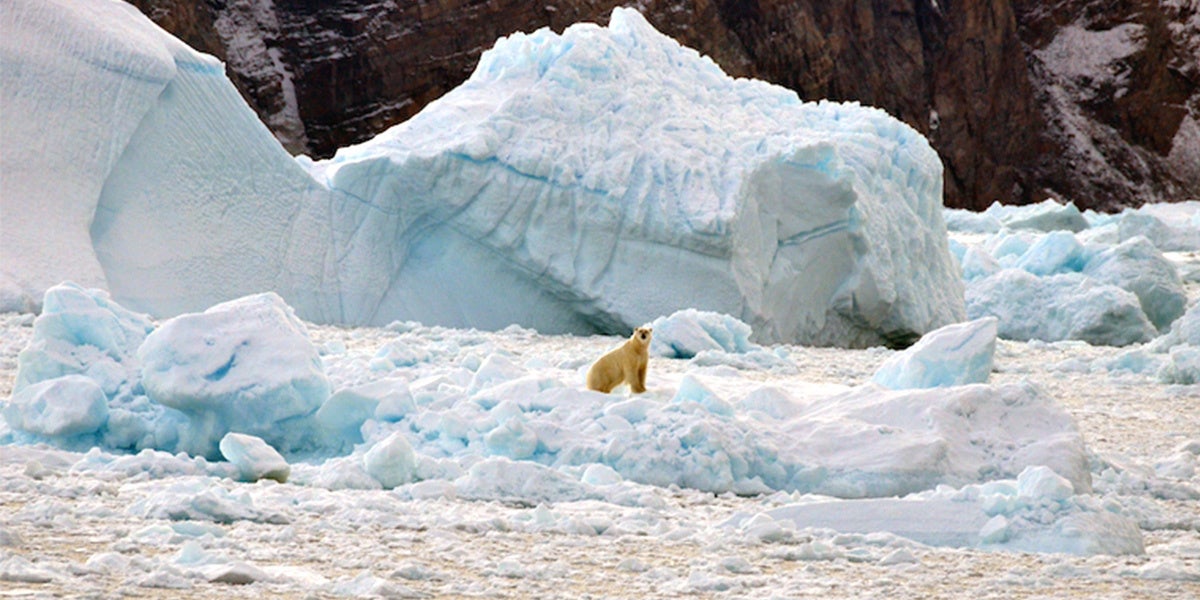 A final draft report from the
United Nations‘ Intergovernmental Panel on Climate Change (IPCC) says only “rapid and far-reaching” changes in the world economy can keep global warming below the internationally agreed target barrier.

“If emissions continue at their present rate, human-induced warming will exceed 1.5°C by around 2040,” the draft states, according to
Reuters, which obtained a copy of the report.

The report, dated June 4, is due for publication in October at the 48th Session of the IPCC in South Korea after revisions and approval by governments. The document will be the main scientific guide to stave off disastrous climate change.

The 2015 Paris agreement, signed by 197 countries, sets a warming limit of “well below 2°C” over pre-Industrial Revolution levels with an aspirational 1.5°C target to avoid dangerous climate effects such as sea level rise, extreme weather and droughts.

In January, a leak of an earlier draft suggested a “very high risk” the 1.5°C target will be surpassed by mid-century. The current draft reaffirms the findings of the earlier draft, but also includes 25,000 comments from experts and a wider pool of scientific literature, Reuters noted.

The latest news further cements worldwide failure to meet the goals struck in Paris. Last year’s
Emissions Gap Report from the UN’s environment program found that greenhouse gas emissions are set to overshoot the climate accord by about 30 percent. National pledges only covered a third of the cuts needed by 2030 to avoid the worst impacts of climate change.

Annual emissions are likely to hit 53.0-55.5 billion tonnes of carbon dioxide equivalent, which greatly exceeds the 42 billion ton threshold for avoiding the 2°C temperature rise, the report found. Notably, even if the national pledges are fully implemented, it is “very likely” global average temperature increase will be at least 3°C by 2100.

“Should the United States follow through with its stated intention to leave the Paris Agreement in 2020, the picture could become even bleaker,” the Emissions Gap Report pointed out, referring to
President Donald Trump‘s controversial withdrawal from the Paris agreement. The U.S. is one of the world’s largest single emitters of greenhouse gases.