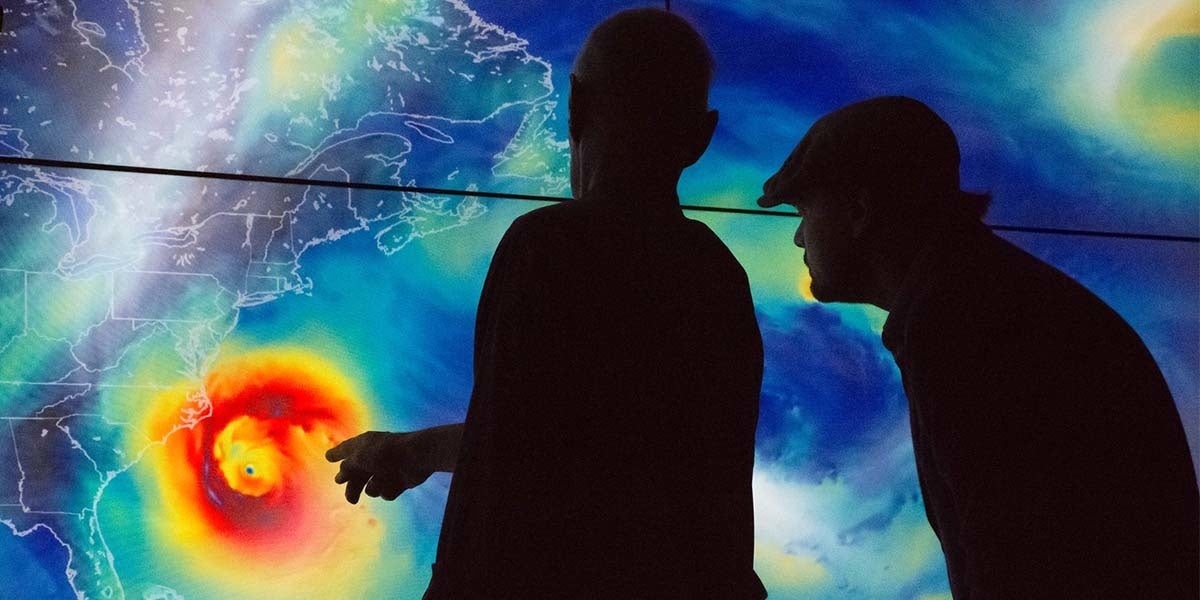 The Trump administration debated whether it should attack or simply ignore federal research on climate change, the Washington Post reported Wednesday.

A memo obtained by the Post written last September by former top White House energy and environmental aide Michael Catanzaro presented three pathways for the administration to approach climate science. The menu of options: conducting a red team/blue team exercise to “highlight uncertainties”; using the Administrative Procedure Act to formally attack scientific findings; or “ignor[ing], and not seek[ing] to characterize or question, the science being conducted by federal agencies and outside entities.” The memo did not present an option for endorsing federal climate science.

As reported by the Post, the document “highlights the dilemma the administration has faced over climate change since Trump took office. Even as Trump’s deputies have worked methodically to uproot policies aimed at curbing the nation’s carbon output, the administration’s agencies continue to produce reports showing that climate change is happening, is human-driven and is a threat to the United States.”

“The scientific evidence about accelerating effects of carbon dioxide and greenhouse gases in the atmosphere is so strong, and so prevalent, that it would be impossible to hush it up even if you wanted to,” said Rush Holt, CEO of the American Association for the Advancement of Science, in a phone interview with the Post. “Coral deaths and glacier melting and sea-level rise, and all of these things are just so well documented and there’s just new evidence every day, whether it’s from USGS, or [the National Oceanic and Atmospheric Administration], or NASA, or Department of Energy, or various academic institutions. It just can’t be swept under the rug.”