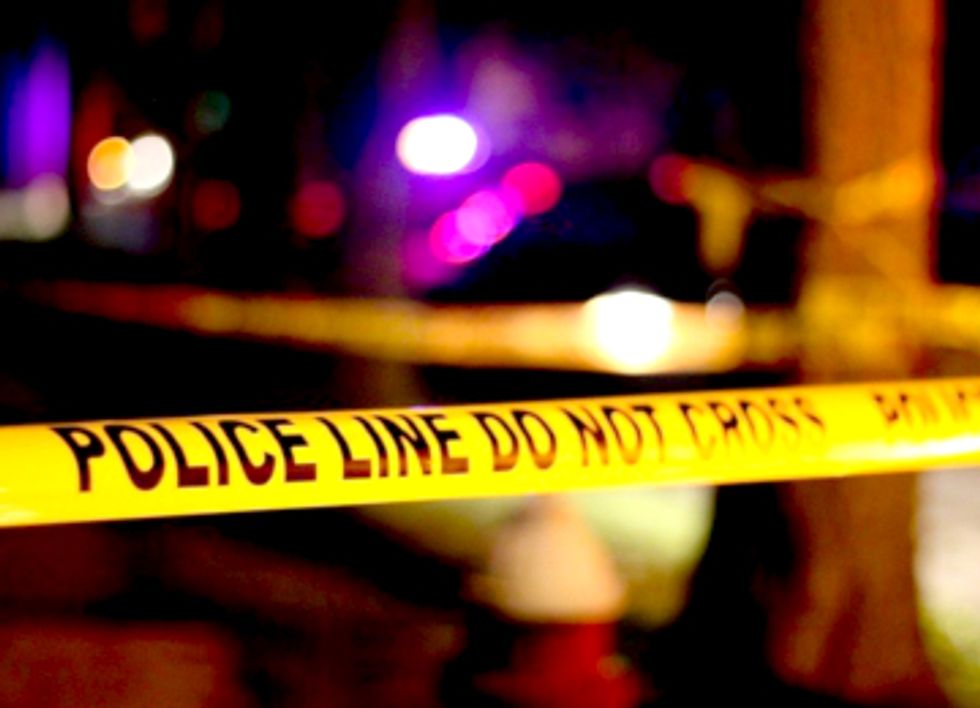 Stand by for more violence. As planetary temperatures rise, so does the likelihood of murder, rape and domestic violence, as well as civil war, ethnic bloodshed and invasion, the collapse of government and even the collapse of civilization.

U.S. scientists reported yesterday that they analyzed 60 studies by 190 scholars published in 26 journals of 45 different conflicts around the world, and spanning thousands of years of human history, and came to one grim, clear conclusion.

With every significant shift in temperature there was an increased risk of social or societal violence, they report in the journal Science.

The studies they analyzed were drawn from climatology, archaeology, economics, political science and psychology. Once they had examined the data and used a common statistical framework to look at the pattern of outcomes, they found increased temperature or extended drought as significant factors.

They found spikes of violence as the thermometer soared in India and in Australia; increased assaults in the U.S. and in Tanzania; ethnic violence in Europe and South Asia, land invasions in Brazil and civil conflict throughout the tropics. Temperatures even played a role in the collapse of the Chinese empire and of Mayan civilization.

The authors specifically looked to see if there could be a link between climate and conflict, within three very different categories. These included personal violence (such as rape, assault, murder and domestic violence); inter-group violence and political instability; and institutional breakdowns such as abrupt changes in government or even the collapse of a civilization. They found a connection in all three types of conflict.

Conflict, they concluded, responded most consistently to temperature: of 21 studies of modern societies, all 21 showed a positive relationship between higher temperatures and raised levels of violence.

Because a study of contemporary and historic conflict required the researchers to identify common factors in very different cultures in very different latitudes, they also had to settle on some way to make sense of the significance of temperature shifts in very different climates. They chose a statistical yardstick called a standard deviation: the difference from the normal, or average.

One standard deviation, says Marshall Burke, a co-author, of the University of California at Berkeley, would be the equivalent to a warming of a country in Africa of 0.4 degrees Celsius for an entire year; or the warming of a U.S. county by three degrees Celsius for a given month. These, he says, are moderate changes, but they have a significant impact on those who have to live with such changes.

“We found that a one standard deviation shift towards hotter conditions causes the likelihood of personal violence to rise 4 percent and inter-group conflict to rise 14 percent,” Burke said. “Our results shed new light on how the future climate will shape human societies.”

“We often think of modern society as largely independent of the environment, due to technological advances, but our findings challenge that notion,” said Edward Miguel, also of Berkeley.

How climate links with conflict may differ in each case. In the poorer rural countries, drought and extreme heat affect harvests and therefore food prices in the city markets. In the developed world, crowded cities and hot nights mean more opportunities for sudden flashes of violence between different communities. Circumstances vary, but the connection with temperature remains in all the cases under review.

“We need to understand why climate changes cause conflict so we can help societies adapt to these events and avoid the violence," said Solomon Hsiang, who led the study at the University of Princeton. "At the same time, we should carefully consider whether our actions today are making our children’s world a more dangerous one.”

The researchers spell it out carefully in their paper:

Given the large potential changes in precipitation and temperature regimes projected in the coming decades, our findings have important implications for the social impact of anthropogenic climate change in both high income and low income countries.

Dr. Noah Diffenbaugh of Stanford University in California and Chris Field of the Carnegie Institution in Washington report that they used a mix of climate models to forecast warming this century. If the emission of greenhouse gases continues according to its present trajectory, they warn in Science, the planet could be four degrees Celsius warmer by 2100.

All latitudes would be affected, but the highest temperature rises would be over land, and in the high latitudes of the northern hemisphere. This would represent change at an unprecedented rate: 10 times faster than at any time in the past 65 million years.

“The rapid global warming that occurred some 55 million years ago was as large as these warming projections, but that event occurred over many thousands of years, not a mere century,” said Dr. Diffenbaugh.