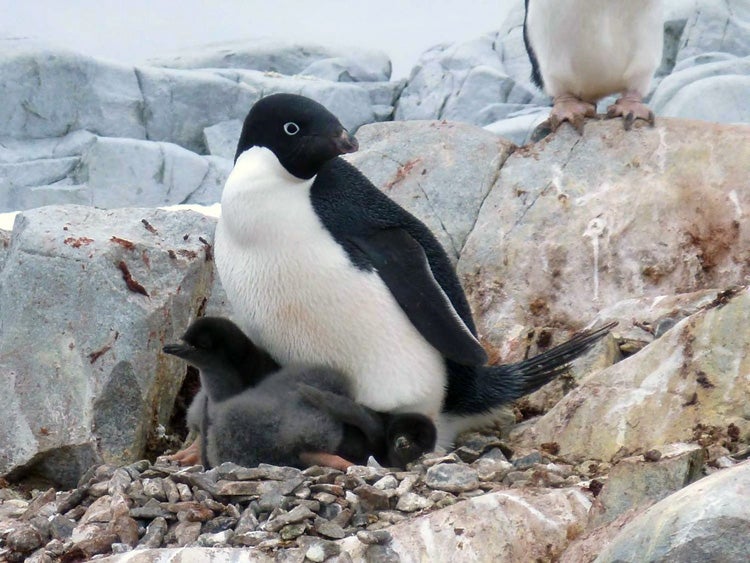 At least 60 percent of Antarctica’s Adélie penguin population could be wiped out by the end of this century due to climate change, new research shows. Colonies of Adélie penguins, which are only found in Antarctica, have been steadily declining since the 1980s parts of Antarctic that are warming, unable to raise chicks because of rising sea surface temperatures and reduced food supply. 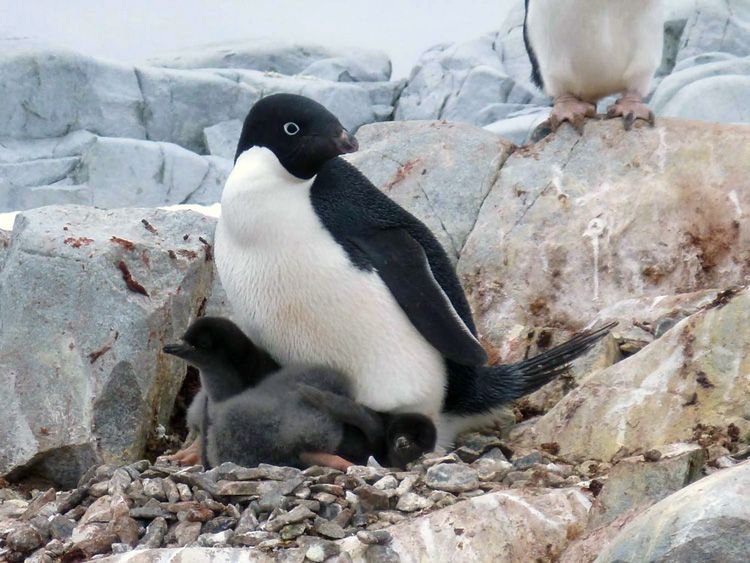 Some parts of the continent are warming much more quickly than other and regions with more stable climates have seen steady penguins populations. Scientists predict that penguins will be forced to permanently migrate south to find more habitable conditions.