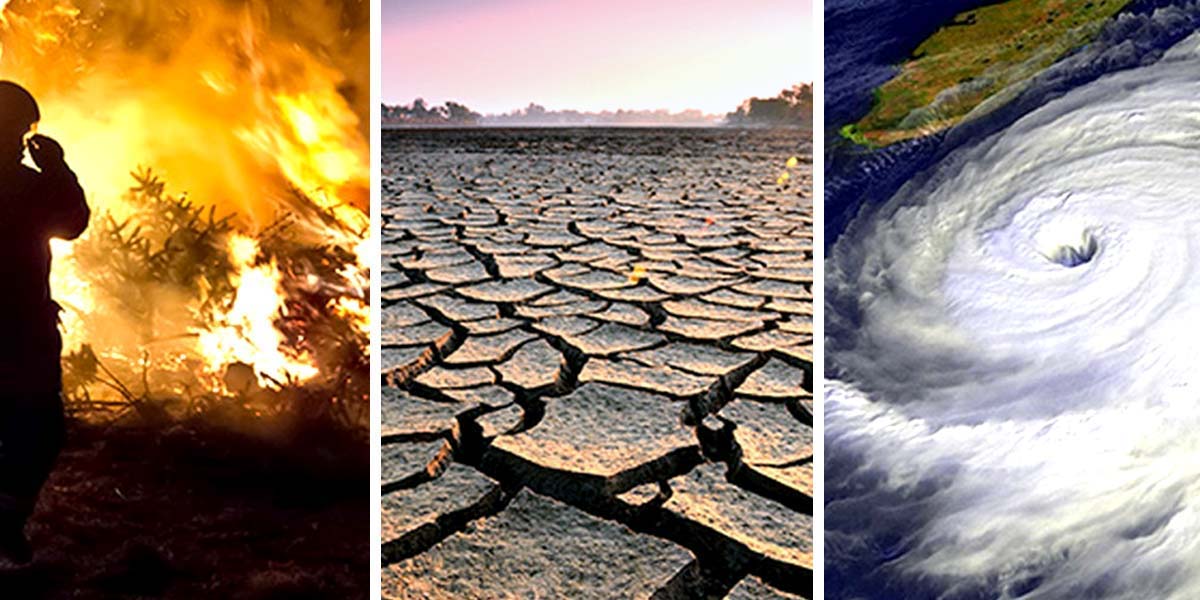 The planet could pass the critical 1.5°C global temperature threshold in a decade—and is already two-thirds of the way to hit that warming limit, climate scientists warned on Thursday. 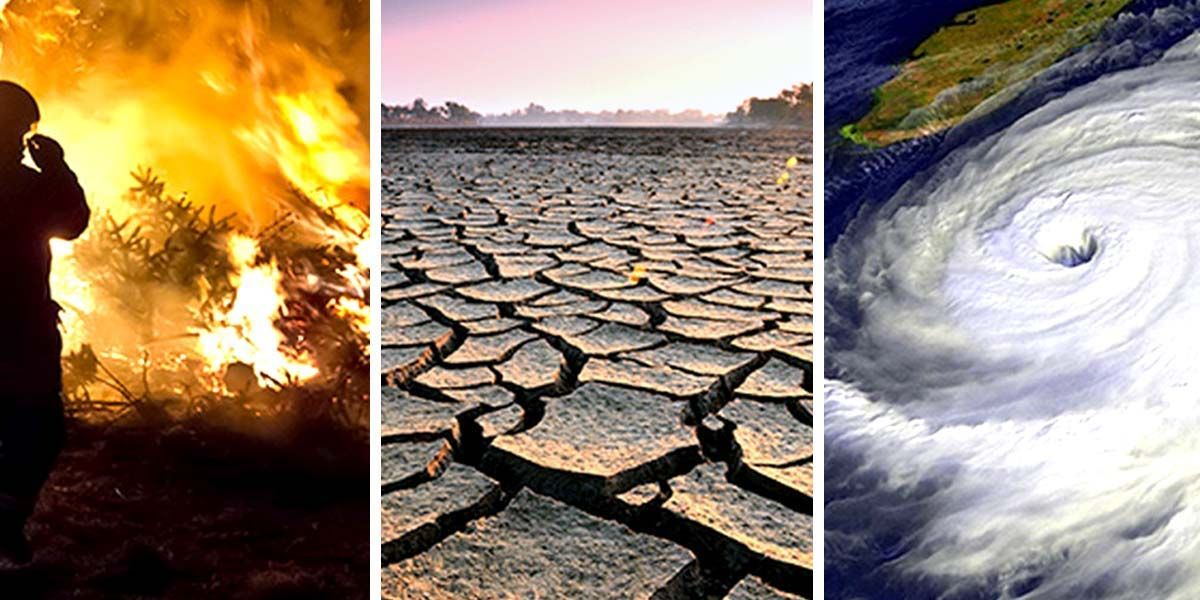 The goal of limiting global warming to 1.5°C was agreed to in the landmark Paris agreement negotiated by 195 nations last year.

But the planet is continuing to experience unprecedented heat month after month, setting 2016 on track to be the hottest year ever recorded. In fact, the scientists said, Earth is currently on a trajectory to hit at least 2.7°C in global temperature rise.

“There are lots of behavioral changes required, not just by the government … but by us,” he said. He also warned that controversial geoengineering techniques such as sunlight blocking could become the norm in some countries.

The warning came the same day that Oil Change International released a report that found we have 17 years left to get off fossil fuels, or else face unprecedented and irreversible climate catastrophe.

Yet more bad news also emerged Thursday as a new study published in the journal Science found that the Earth is soaking up carbon at a far slower rate than previously estimated—which could mean a massive setback for environmental efforts.

Once considered a vital weapon in the fight against climate change, the soil, which traps carbon that would ordinarily be released into the atmosphere, has now been found to take a much longer time to absorb carbon than scientists believed—which means its potential for carbon sequestration this century “may only be half of what we thought it was,” the Washington Post explains.

As Jim Hall, director of the Environmental Change Institute at the University of Oxford, put it at the conference, “We need to get ready to deal with surprise.”