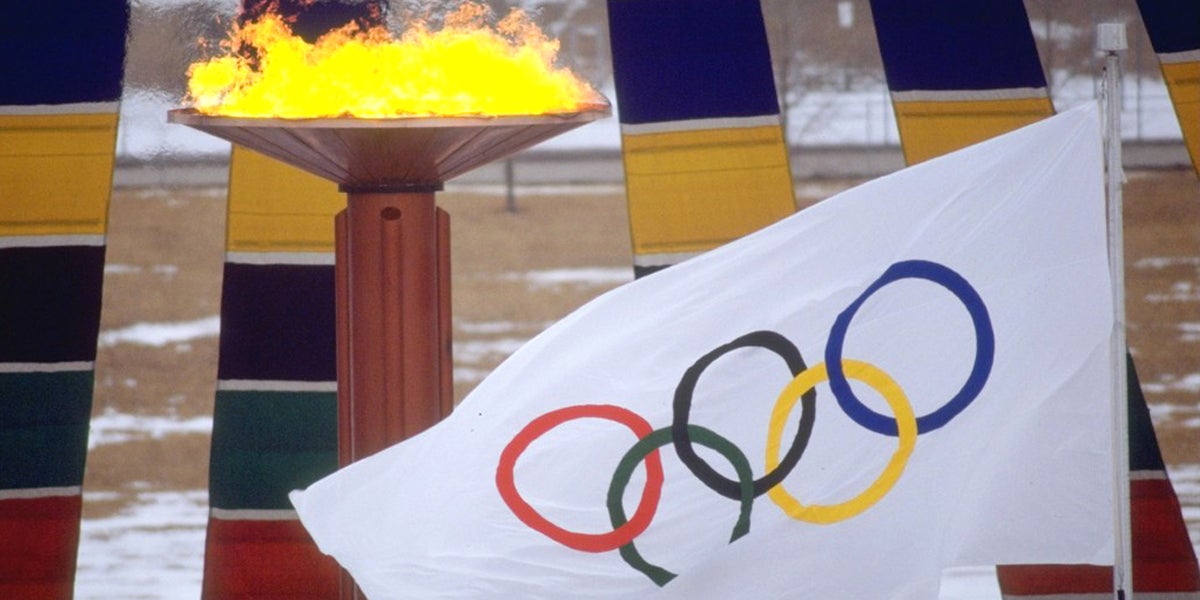 Heat and humidity fueled by global warming could make it impossible for most cities in the Northern Hemisphere to host Summer Olympic Games within just 70 years, according to a comment published in The Lancet. 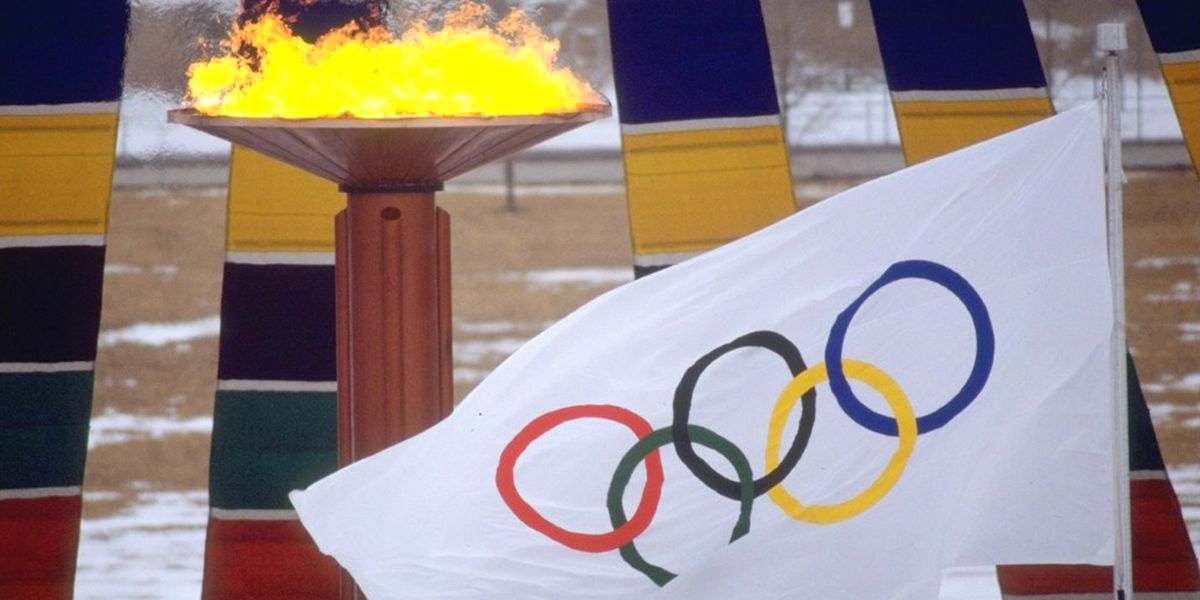 An analysis of 600 major cities outside of Western Europe showed just eight would be cool enough to host the Games. Neither Tokyo nor Los Angeles, the next two cities set to host Summer Games, would be fit by 2085.

“The climate could be so bad in 70 years that the Games will change forever,” Kirk Smith, a professor of public health at Berkeley, and co-author of the findings, told SFGate. “They might hold the Summer Games indoors, but can you imagine running an indoor marathon?” 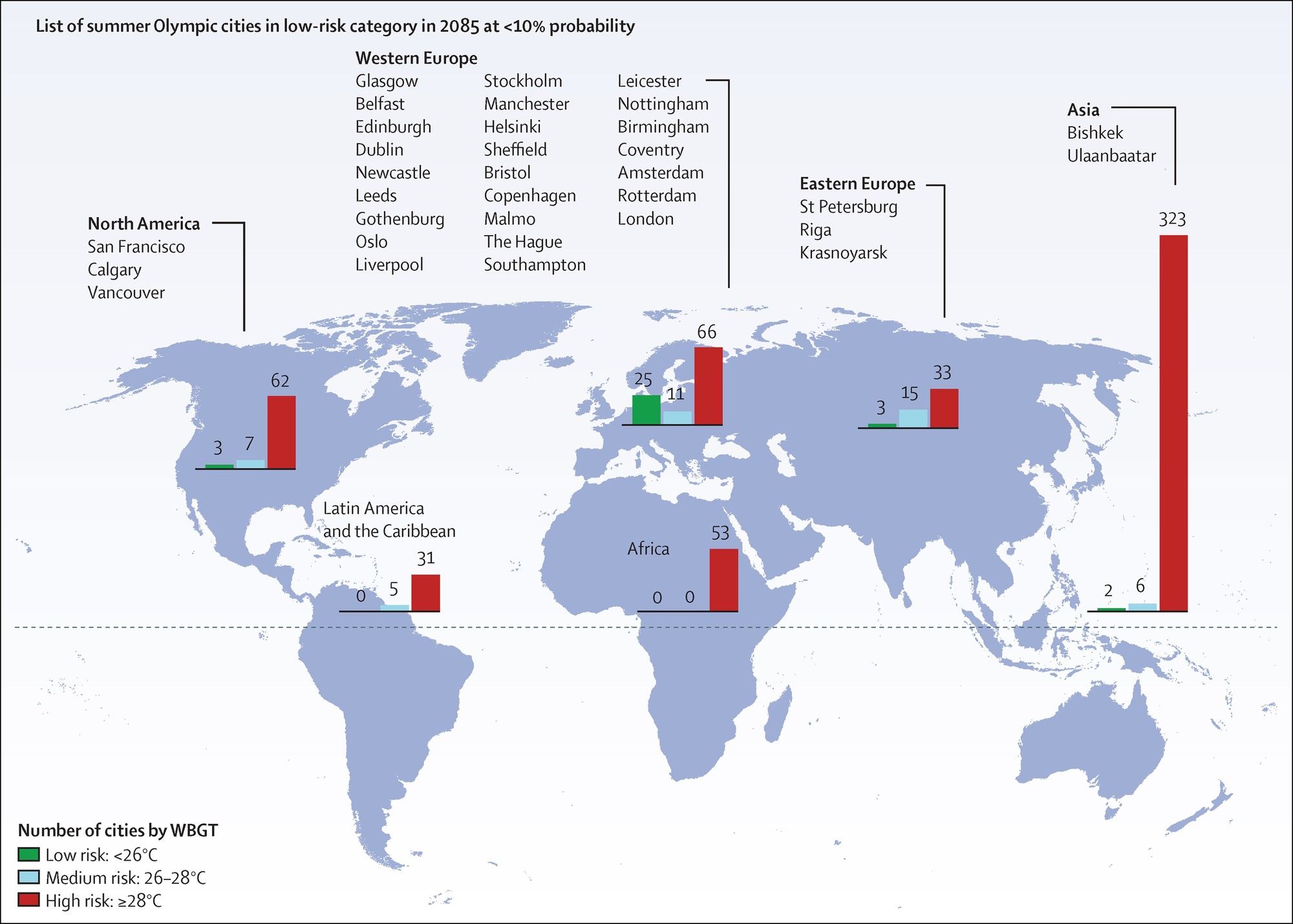