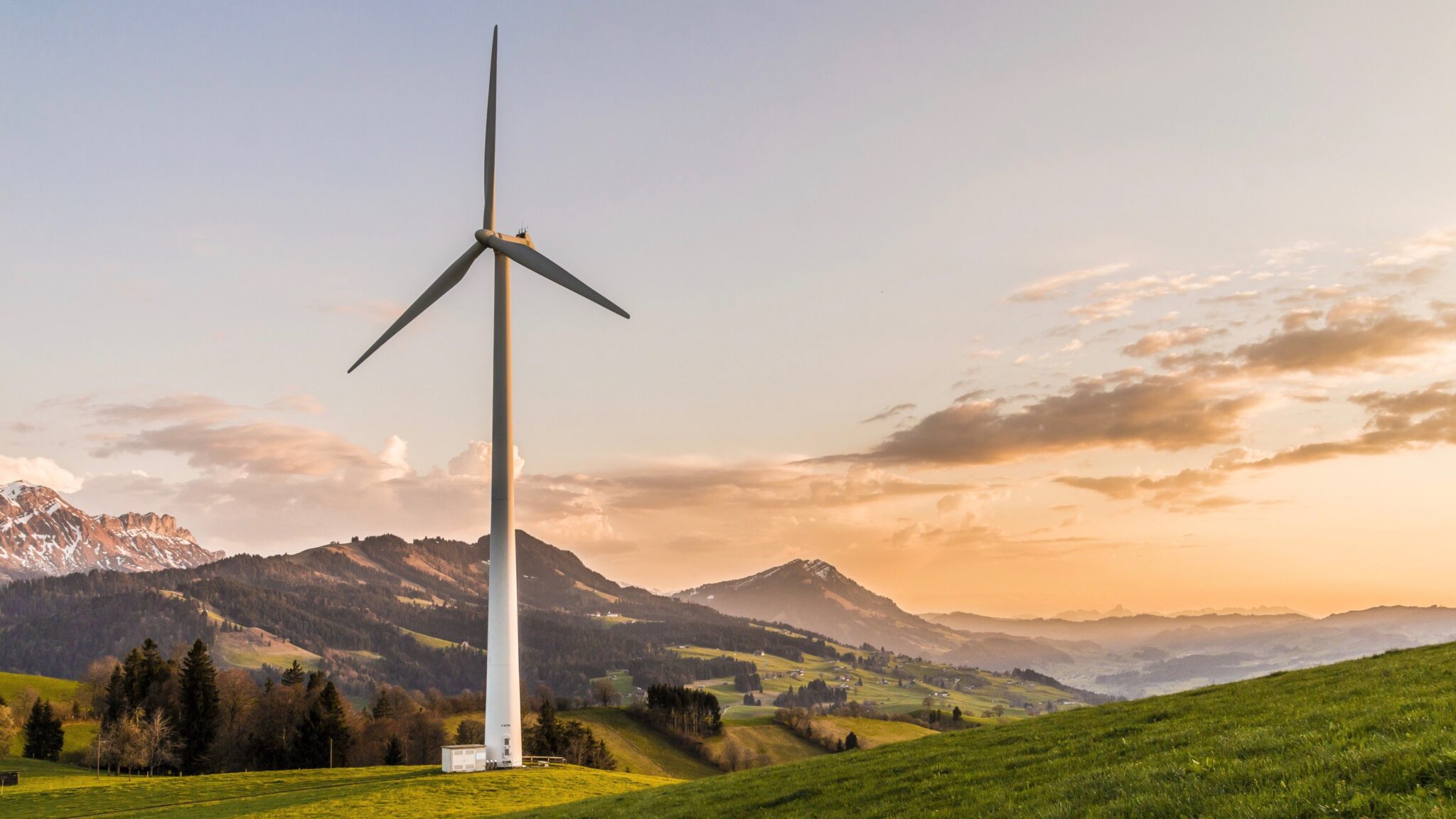 We need to generate a lot more renewable energy to replace old, dirty energy and slow down the climate crisis. Pixabay / Pexels

A brand new year is upon us and the future is full of possibilities. We have the chance to do better — especially when it comes to tackling the climate crisis.

The year 2019 will go down in history for being hot. Scientists estimate it was the second-warmest year since temperature recordings began in 1880. And we certainly felt the consequences in the U.S. — from wild weather swings in California to a shortage of fish in New England.

Unfortunately, the excessive heat is mostly caused by humans. The Global Carbon Project found that 43.1 billion tons of heat-trapping carbon dioxide were emitted into the atmosphere last year – a 16 percent increase from 2018 and an all-time record. Most of the gas came from the burning of fossil fuels for our consumption, from energy to transportation.

If we continue down this road we’re in big trouble.

As we enter 2020, the planet has already warmed 1.8°F since the pre-industrial era. We’re also off-track to meet the Paris Agreement goals of keeping global temperature below 3.6°F in the next decade.

If nothing changes, the future with climate change will be harsh — especially for communities of color, lower-income communities and immigrant groups that are more vulnerable to impacts from extreme weather events such as heatwaves, flooding and hurricanes.

The United Nations recently warned that we need to be more aggressive in implementing climate solutions. That mostly means reducing climate emissions and boosting clean energy. In order to do that, we need to look beyond the usual tactics; we need to prioritize the needs of local communities over oil companies and rethink how we use our shared lands and waters.

Here are five ways we can tackle the climate crisis in 2020 and beyond.

This may come as a surprise, but American public lands are a huge source of climate emissions. More than 20 percent of the country’s total emissions come from oil, natural gas and coal extracted on those sites. The federal government can easily turn this around by tightening leasing rules and charging fossil fuel companies a fair price for these lands. Right now, the Trump administration often gives acres away for the price of a cup of coffee.

We need to generate a lot more renewable energy to replace old, dirty energy and slow down the climate crisis. And we know the perfect places for new projects. A lot of public lands across the country have been abandoned after being used for mining, landfills and coal plants. These lots are perfect for clean energy sites, since they’ve already been disturbed in some way and won’t impact new wildlife habitats.

Have you ever heard of carbon sinks? They are natural landscapes that have the power to absorb the heat-trapping gas carbon dioxide. The Tongass Natural Forest in Alaska is the most prolific carbon sink in the country. From its trees to the underlying soil, it stores more carbon dioxide than any other forest in the country. We should take steps to preserve and expand the Tongass and other forests in the new year instead of opening them up to roads, logging and other development.

4. Bring local communities to the table.

The climate crisis impacts some communities more than others, mostly lower-income and communities of color. Hispanic immigrants, for instance, have more than three times the risk of dying from heat-related illnesses likely due to outdoor working conditions and limited access to medical care.

Communities of color are also disproportionally impacted by the air pollution that stems from fossil fuel sites. African Americans are exposed to about 56 percent more pollution than then they generate, while Hispanics bear the brunt with 63 percent. Dirty air has been associated with lung disease, heart disease and premature death.

If we’re going to be successful in tackling climate change, these communities need to be a part of the conversation from the start. Their first-hand experiences and input are essential to make sure that we’re not leaving anyone behind as we implement solutions.

We can’t move forward with any of the tactics above without having legislation in place that establish the right framework.

We’re thrilled a bill that was introduced in the House of Representatives by Rep. Raúl M. Grijalva (D-Ariz.). This historic bill would reduce and offset emissions from fossil fuel developments on public lands and waters. We’re grateful to Chairman Grijalva for working to harness the power of our public lands to address the climate crisis and hope the Senate will do the same.

Laws to ensure that our climate lands are part of the climate solution are exactly what we need in 2020 to face the massive challenge that is climate change.