Watch: Climate Change Is Cooking Salmon in the Pacific Northwest 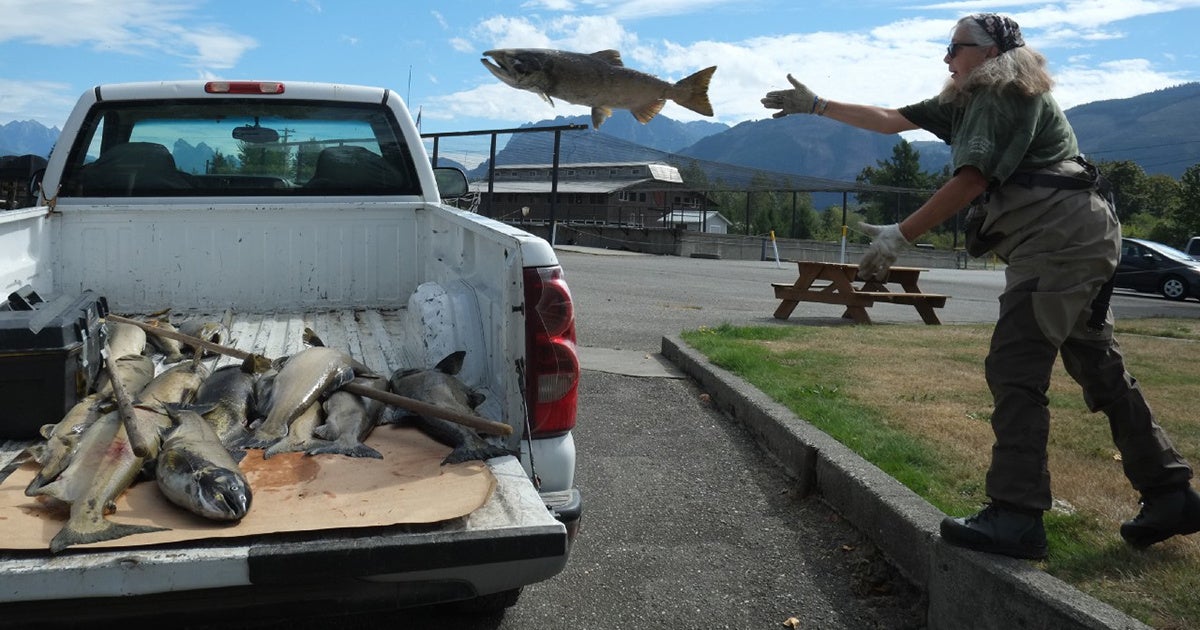 The Tulalip Indian Reservation sits on the east side of the Puget Sound, about 40 miles north of Seattle, Washington, where the change in seasons is marked by the arrival and departure of salmon. At the heart of the reservation is Tulalip Bay, where salmon return every spring and fall before swimming upstream to spawn.

In tribal folklore, the Tulalip people are descended from salmon. As Cary Williams, who works at the tribe’s cultural center, tells the story, the ancient salmon saw people walking on land and wanted to become human. When they asked the grandfather salmon to give them human form, he granted their wish and told them, “I will take care of you, but you must take care of me.”

But it has become increasingly difficult for the Tulalip people to care for the salmon. Since the 1980s, wild Pacific salmon have faced a sharp decline due to overfishing, habitat loss and pollution, leaving several local populations threatened or endangered. Now, climate change is further imperiling the fish.


Climate Change Is Cooking Salmon in the Pacific Northwest

Recent summers in the Pacific Northwest have been beset by record heat, and higher water temperatures are killing the adult salmon before they can reproduce. Pacific Salmon are anadromous, meaning they spend their juvenile years in freshwater streams and rivers, before moving on to estuaries, and then, in their adult years, the open ocean. Adults return to the streams where they were born at the end of their lives to spawn. Extreme heat has made this journey particularly treacherous.

“The biggest issues we’ve had are the warm summers,” said Trevor Jenison, who manages the Wallace River State Hatchery in Washington state. “Salmon don’t like warm water. They’re a cold water fish. Once we start getting up past 65 degrees, they’re still okay, but we start running into disease issues.”

The impact of the warmer waters can be seen at state and tribal hatcheries like the one Jenison operates. Hatcheries boost wild salmon populations by harvesting the adult salmon that return each year and incubating their eggs under optimal conditions to release the following year. Hatcheries also raise and release juvenile fish to rivers and streams, helping to ensure they make it to adulthood. While some experts have suggested that hatcheries threaten the long-term health of the species by breeding fish who are ill-adapted for life in the wild, salmon fishing in the Pacific Northwest depends on hatcheries. More than 75 percent of all salmon caught in Puget Sound are hatchery fish.

The Washington Department of Fish and Game does not track the number of fish who make it to spawning grounds but die before they can reproduce. However, hatchery workers say they seen have more and more adult fish perish in stream beds before they can spawn. It’s not just heat that is threatening fish. Dwindling winter snowpack has deprived the rivers and streams where salmon spawn of a key source of water.

“With lower water [levels] and higher water temperatures, it makes it a lot harder for them to find the safe places to survive until they’re ready to spawn,” said Ashley Caldwell, a fisheries biologist for the Tulalip Tribes, who explained that increased rain in cooler months is making life difficult for the salmon as well.

“Climate change has created much higher rains in the fall and winter months … that wipe out their spawning grounds,” she said. “It’s not ideal. It’s not the constant rain that we’re used to here in Washington. It’s these monsoon-type rains that we’re getting. Everything’s getting thrown out of whack.” 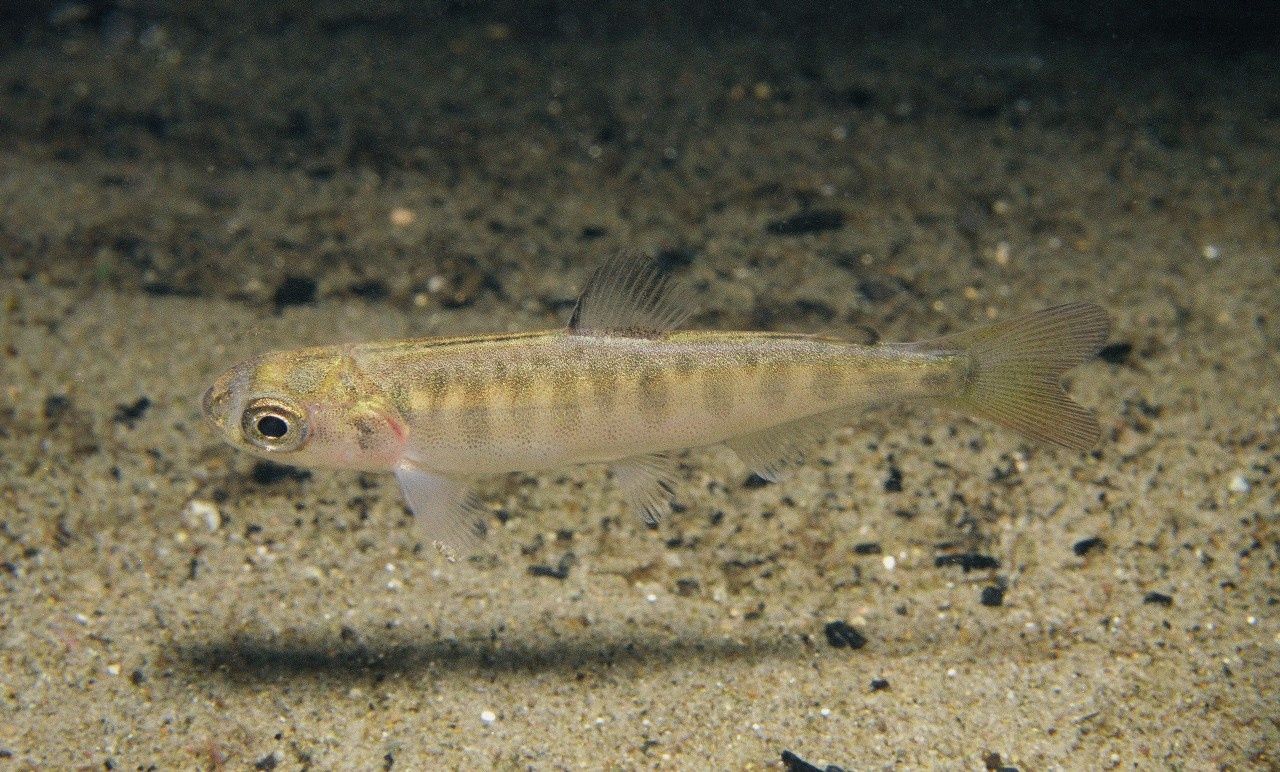 Now, tribal hatcheries are accounting for climate change in their management plans and working to mitigate its impact on salmon. Measures include surveying the number of salmon in streams, adding aerators to keep oxygen levels up, and cooling the water by increasing the rate of flow.

“We’re looking for more sources of water to add more flow during those crucial times,” said Jesse Rude, assistant manager for the Tulalip Hatchery. “There are concerns in the future, that it could get worse, that the weather would be drier and hotter than usual, or flows would drop even more, but we’re actively taking steps to prepare for that. “

In the Pacific Northwest, salmon is more than just food. It’s a keystone species that helps keep ecosystems in balance. Salmon provide food for killer whales, birds, bears and other wildlife, and when they die, they supply nutrients to the old-growth forests.

“Salmon is the giver of life. It’s what provides our people to sustain life,” Rude said. “Before colonization, that’s what our people centered their lives around. We are called the people of the salmon for a reason.”