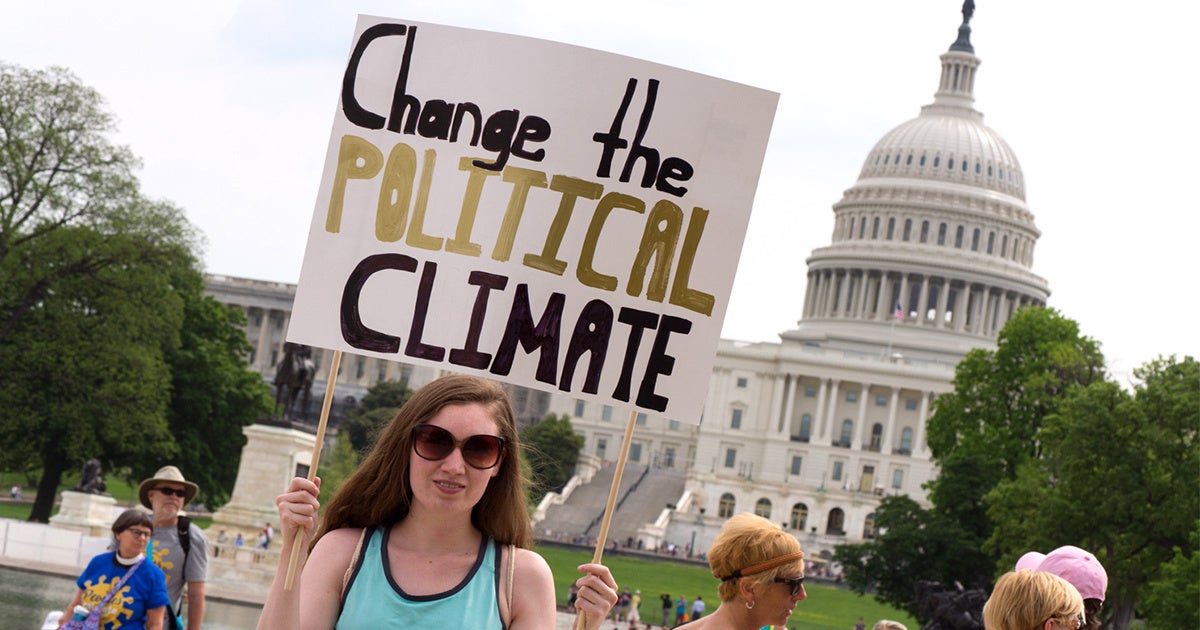 Nearly 8 in 10 Americans acknowledge climate change is occurring, and an increasing number of Republicans are also getting on board, new polling shows.

A poll released Thursday from Monmouth University shows that 64 percent of Republicans think climate change is happening, up from 49 percent three years ago—trends that align with poll results released earlier this year from the Yale Program on Climate Change Communication, which found a growing number of Republicans are beginning to think climate change is a reality under Trump‘s presidency.

While 82 percent of Democrats and half of independents polled ranked climate change as a “very serious” problem, only a quarter of Republicans said the same—up from just 18 percent three years ago.

Monmouth pollster Patrick Murray said he thinks climate-fueled disasters, including the wildfires in California, “have convinced folks that something is going on.” But Republicans tend to be less likely to acknowledge that humans are causing the problem.

He said the conclusion for American political candidates is that “the worse the effects of climate change become the more likely people are to believe in it, which is not a very good thing if you’re trying to stop it.”

#ClimateChange Committee Likely to Be Revived by #Democratic House https://t.co/v3Np8yajTV