Worst Case Climate Scenario Could Be Even Worse Than Thought 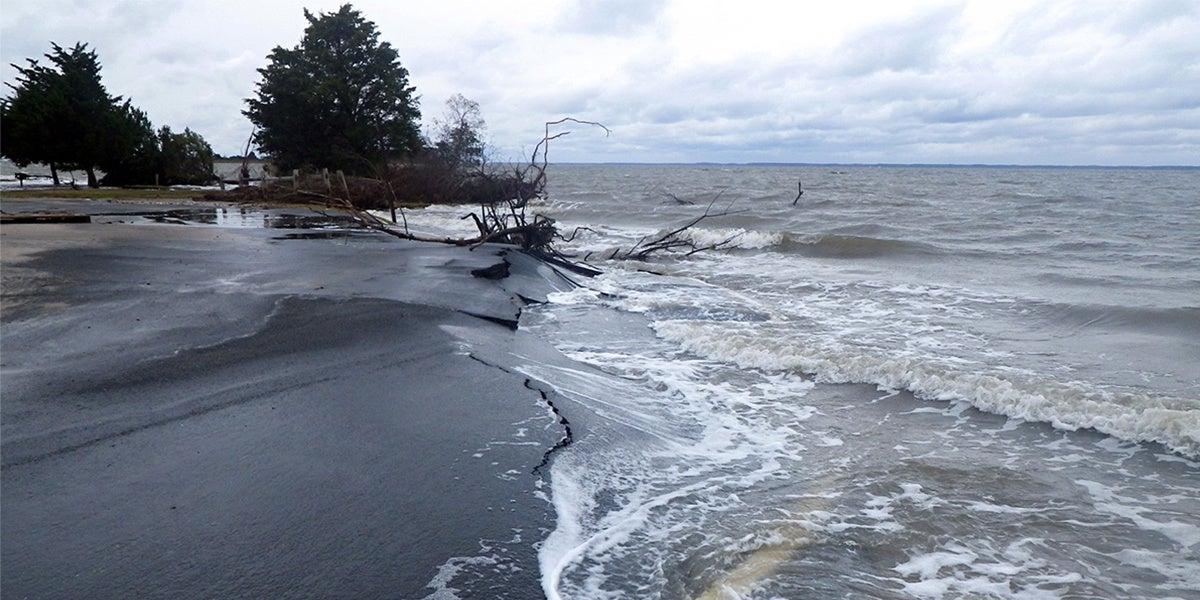 When scientists set out to model the impacts of climate change, they use four different Representative Concentration Pathways (RCPs), which each represent a different possible radiative forcing, i.e.a total of human-caused greenhouse gas emissions measured in Watts per square meter, according to the Intergovernmental Panel on Climate Change (IPCC.) 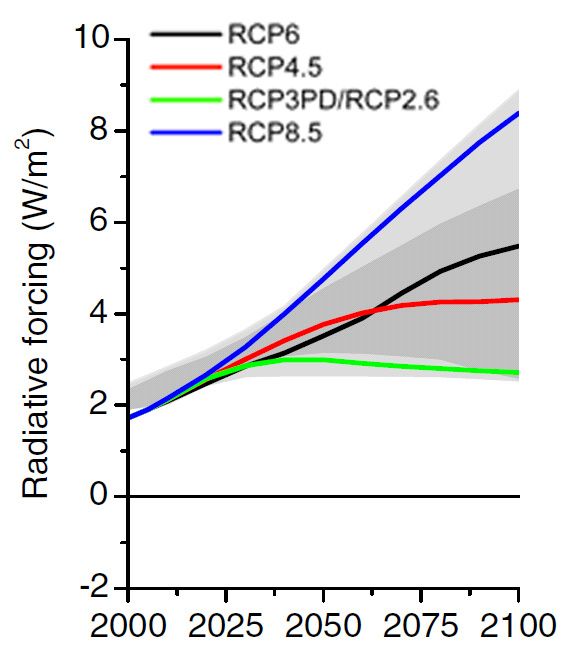 Each RCP also sets a different option for global temperature, rate of greenhouse gas emissions and total atmospheric greenhouse gas concentration by 2100, as G.P. Wayne explained in a summary for The Guardian.. 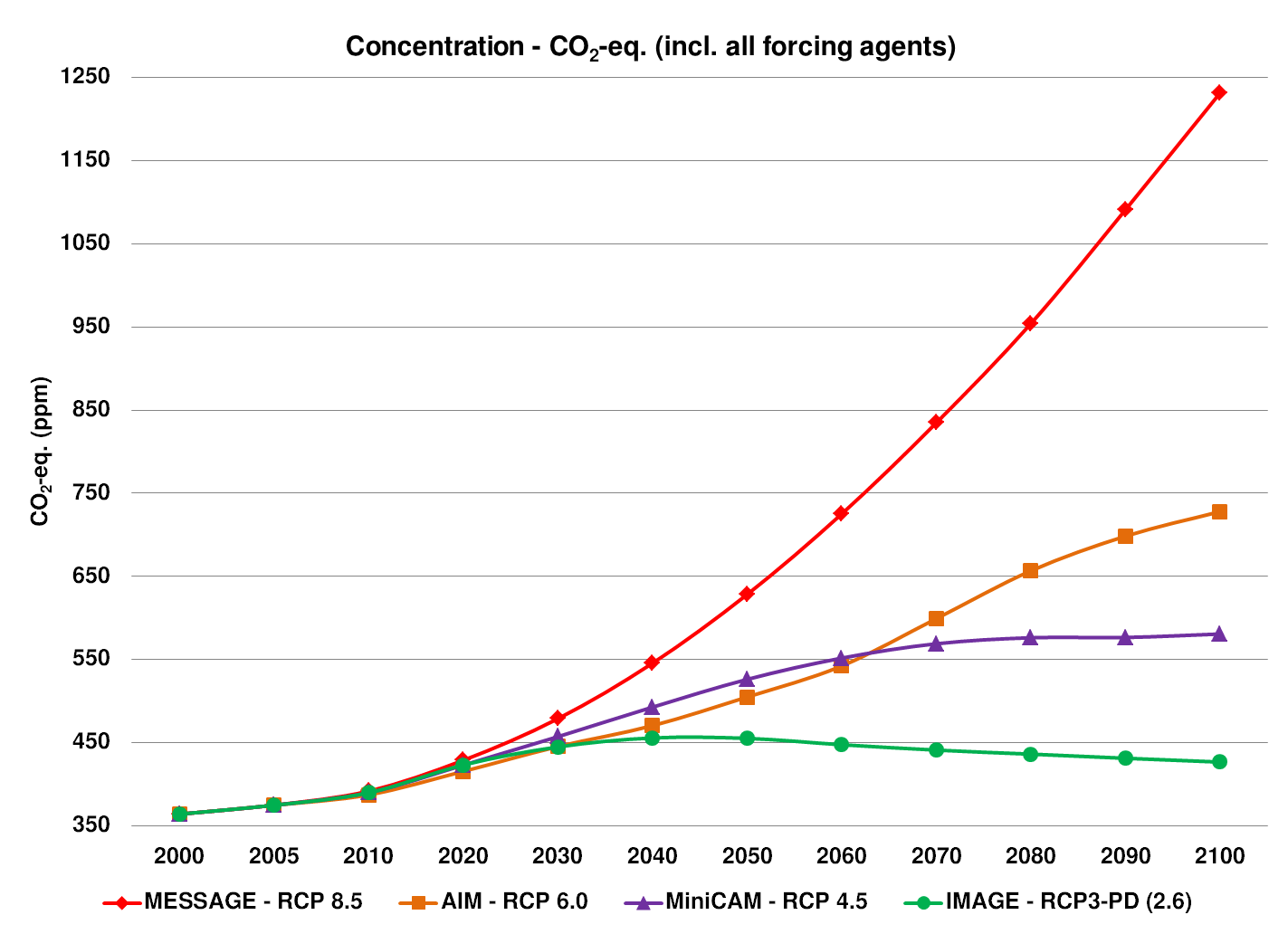 The total greenhouse gas concentration (in parts per million of carbon dioxide equivalent) for each RCP.Ilinri

For example, when researchers predicted that low-lying atolls could be uninhabitable by 2030-2060, the earliest date is based on RCP8.5.

Now, a paper published Monday in Proceedings of the National Academy of Sciences suggests that RCP8.5 might not be bad enough. That is because researchers have underestimated the degree of uncertainty in calculating rates of economic growth on both a global and regional per capita basis. Greater uncertainty means that growth rates could be higher than projected, leading to higher greenhouse gas emissions. The study found that there is a 35 percent chance that global greenhouse gas emissions will therefore be worse than the levels predicted by RCP8.5 for 2100.

“The implication is that if we are producing more and consuming more, we must assume that emission rates will grow significantly faster than we thought,” study co-author and assistant professor in the University of Illinois (U of I) Department of Agricultural and Consumer Economics Peter Christensen said in a U of I press release published by EurekaAlert! “In the absence of meaningful climate policy, higher baseline growth scenarios likely imply higher emissions growth around the world. The level of uncertainty revealed by this study will shift our modeling of physical and social processes related to changes in the climate and the baseline for policymaking,” he said.

Just because RCP8.5 might be worse than predicted does not mean that humanity will actually follow a worse-case-scenario trajectory. That scenario assumes no action is taken on climate change, and global deals like the Paris agreement indicate that many countries are already moving to take action.

“We’ve already locked in a certain amount of climate policy,” Glen Peters of the Center for International Climate Research in Norway, who was not involved with the research, said in a New Scientist article about the findings.

But higher economic growth might mean that the less catastrophic RCPs have underestimated both potential emissions and the amount of action required to combat them. “The results will also affect estimates of emissions pathways under a variety of policy scenarios,” Christensen told The New Scientist.