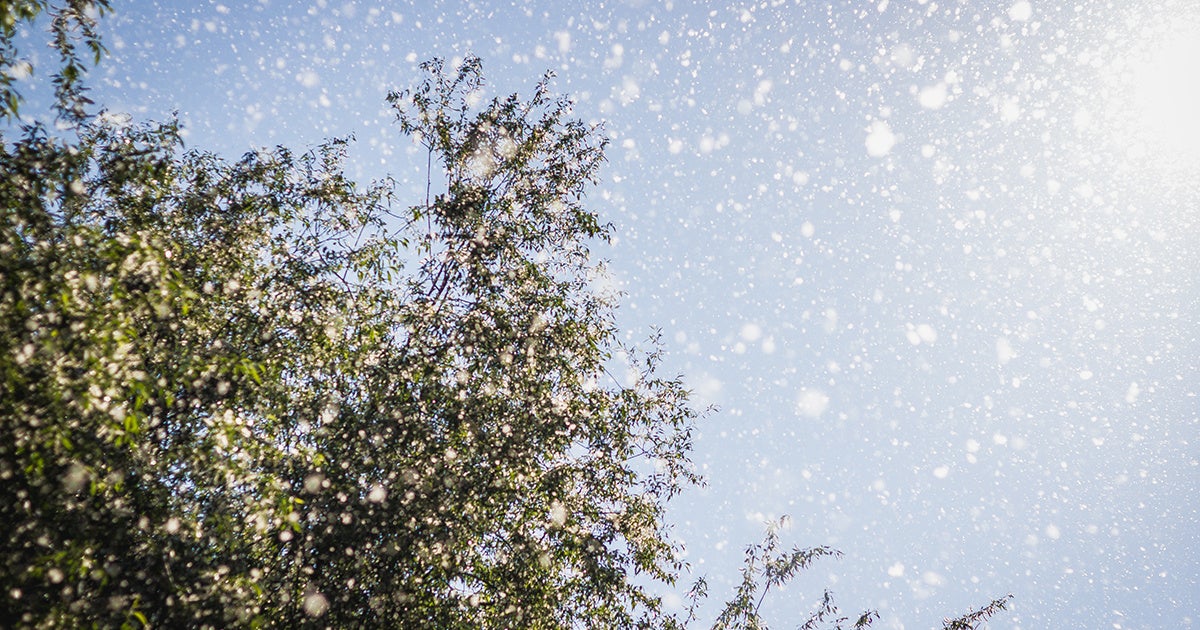 A new paper just out in The Lancet Planetary Health provides the first global indication that recent temperature increases, propelled by climate change, are in fact contributing significantly to longer and more intense pollen seasons.

Why is this important?

Annual cumulative increases in temperature over time were significantly associated with percent increases in seasonal pollen length and intensity across global locations.

This is one of the first papers to detect that globally, an ongoing increase in temperature extremes (minimum and maximum) is already contributing to longer pollen production seasons and increased pollen load for several different types of allergenic airborne pollen.

And NASA tells us that 18 of the 19 hottest years on record globally have occurred since the year 2001, fueled by climate change.

It looks like a good time to invest in pollen allergy medication.

It’s really no laughing matter. An estimated 10-30 percent of the global population is affected by seasonal pollen allergies. If you’re one of the hundreds of millions of people worldwide who suffer from pollen allergies, this information isn’t academic—it’s a matter of health. And medication. And costs. And lost days of school and work as eyes water, noses run, and throats itch. Unfortunately for the tens of millions of people with asthma, pollen exposures can also trigger an asthma attack.

These findings are just another reason in the world of reasons to do everything we can to put the brakes on climate change, as soon as possible, as boldly as possible. It is a matter of health.

Kim Knowlton is a senior scientist and deputy director at the Natural Resources Defense Council.