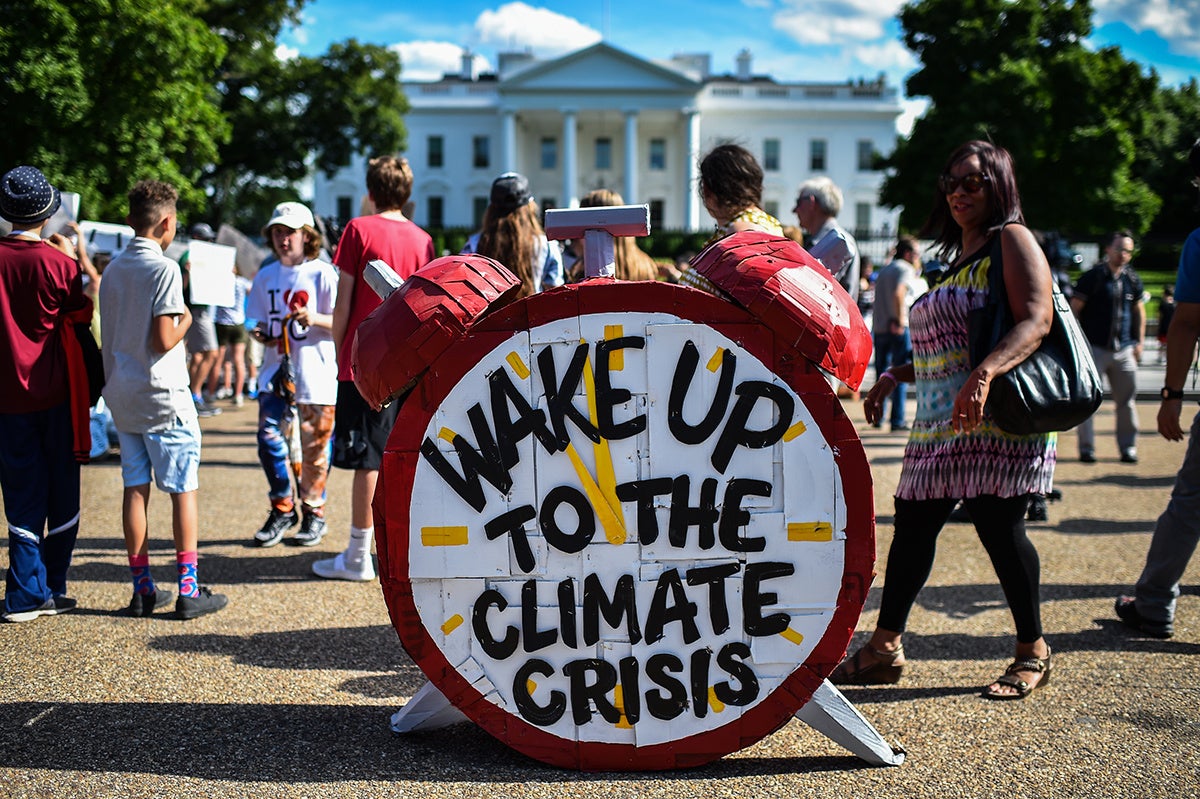 The letter’s signers, who include former Obama administration secretary of defense Chuck Hagel and former secretary of state John Kerry, are responding to recent reports that the administration is planning to form a denier-stocked panel under the National Security Council to question federal climate science. “Imposing a political test on reports issued by the science agencies, and forcing a blind spot onto the national security assessments that depend on them, will erode our national security,” the letter states. “It is dangerous to have national security analysis conform to politics.”