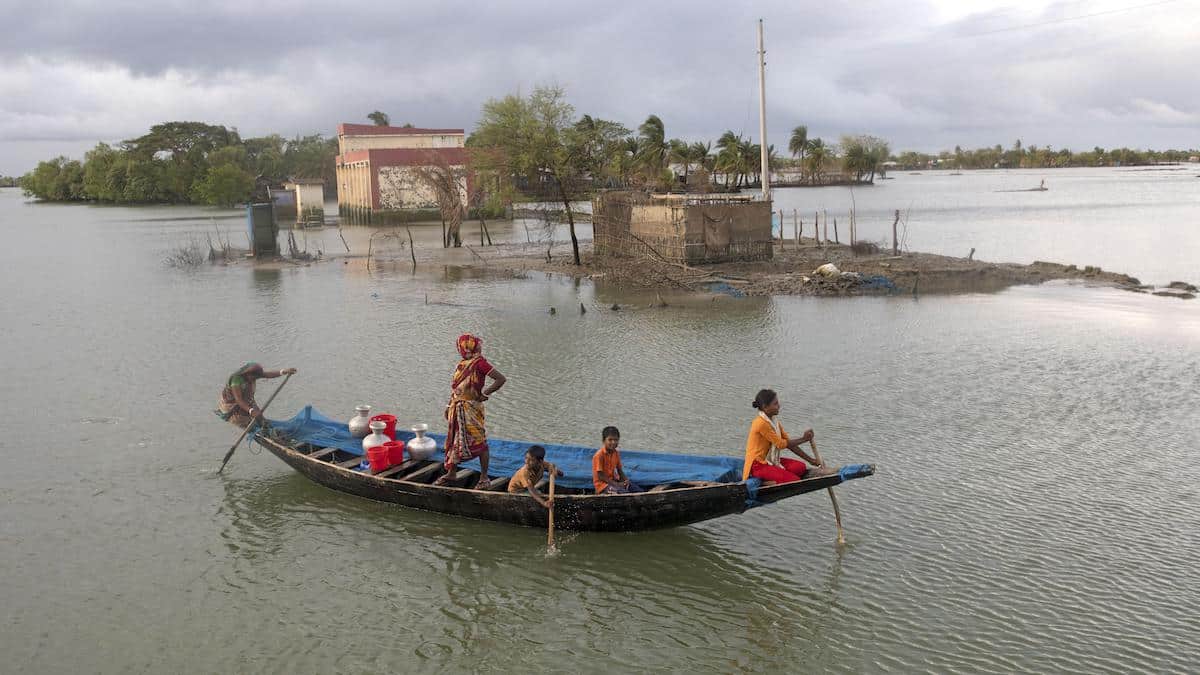 As many as 216 million people could be forced from their homes by the impacts of climate change in the next 30 years, a new report from the World Bank finds.

The Groundswell 2.0 report, published Monday, finds the combination of failure to cut climate pollution and alleviate global inequities could drive further desertification, sea level rise, and other slow-moving impacts that force people to relocate within their own countries. Those numbers are in addition to cross-border migration and those forced to flee their homes by acute climate-fueled disasters like extreme weather events.

As reported by VOA News:

To slow the factors driving climate migration and avoid these worst-case outcomes, the report recommends a series of steps world leaders can take, including reducing global emissions in line with the goals established by the Paris 2015 climate agreement, and taking steps to better understand the drivers of internal climate migration, so appropriate policies to address them can be developed.