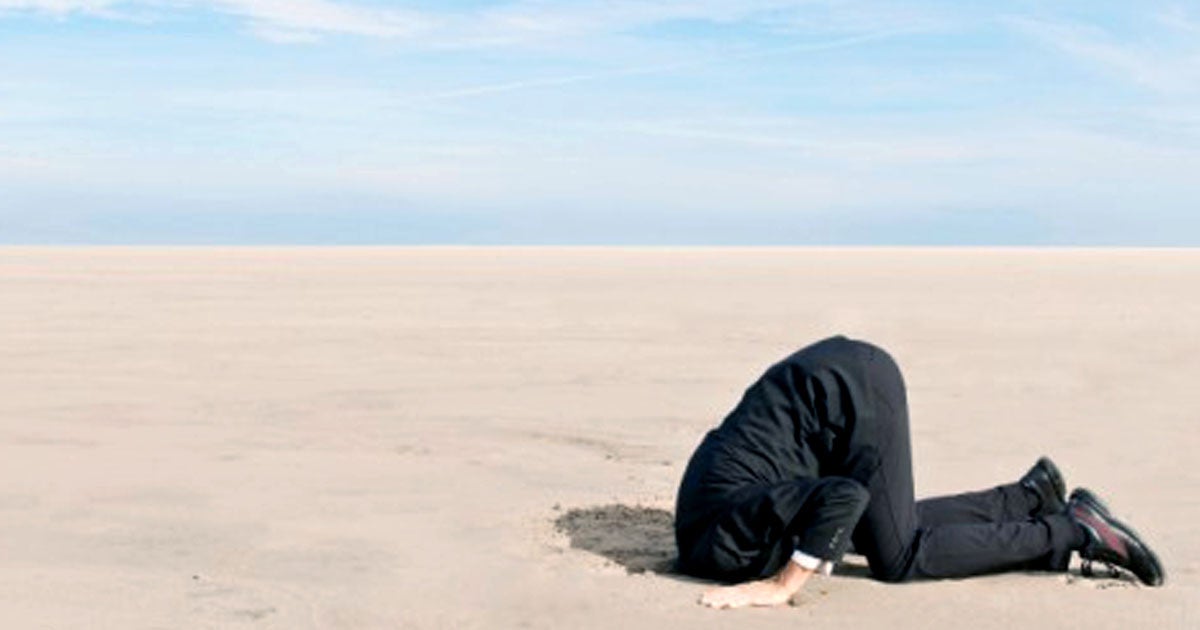 Each of the last three years has seen record temperatures worldwide, further evidence that climate warms the Earth, not mere chance. Each has been named the warmest year since records began.

And if anthropogenic global warming, driven by the profligate combustion of fossil fuels over the last two centuries, is fed into the calculations, then the probability becomes quite high: In fact there would be a 50 percent chance of three consecutive record-breaking years at any time since the beginning of the century, according to a new study in the journal Geophysical Research Letters.

Michael Mann, the distinguished climate scientist at Pennsylvania State University, is at it again. He and colleagues have been calculating the odds on the recent run of high temperatures to see if they can be explained by any factors other than climate change.

He has done this before: At the beginning of the year he calculated the chance that 13 of the warmest 15 years ever had all occurred in the first 15 years of this century. The probabilities at their highest worked out at one chance in 5,000, unless climate change was taken into account. At their lowest, the probability was one in 170,000.

Prof. Mann, who first drew the “hockey stick” graph that shows a steep rise in global temperatures with ever greater levels of carbon dioxide in the atmosphere, also attracts considerable abuse from those who claim that climate change is not happening.

But he prefers to counter denial with simple statistics. The run of record breaking temperatures from 2014 to 2016 would have a chance of no more than 0.03 percent without anthropogenic influence: that is, without all that extra greenhouse gas from fossil fuels.

Since the late 19th century, the average surface temperature of the planet has risen by about 1.1°C. Most of this warming has been in the past 35 years. According to the U.S. space agency NASA, 16 of the 17 warmest years have all happened since 2001.

If natural and human events—these include cyclic natural weather phenomena such as El Niño and volcanic eruptions and of course the increasing emissions of carbon dioxide, methane and nitrous oxide in the atmosphere—are taken into account, and understood to overlap the three years in question, then the chance of 2014 to 2016 becoming the hottest consecutive years on record since 1880 rises to up to 3 percent.

This kind of statistical calculation delivers odds that professional gamblers, merchant bankers, stockbrokers and hedge fund managers would take seriously. The challenge is now to get the rest of the human race to take the hazards seriously.

The odds are shortening on increasingly destructive consequences. Even a modest further rise in temperatures will be accompanied by a series of dangerous extremes of rainfall and potentially lethal heat.