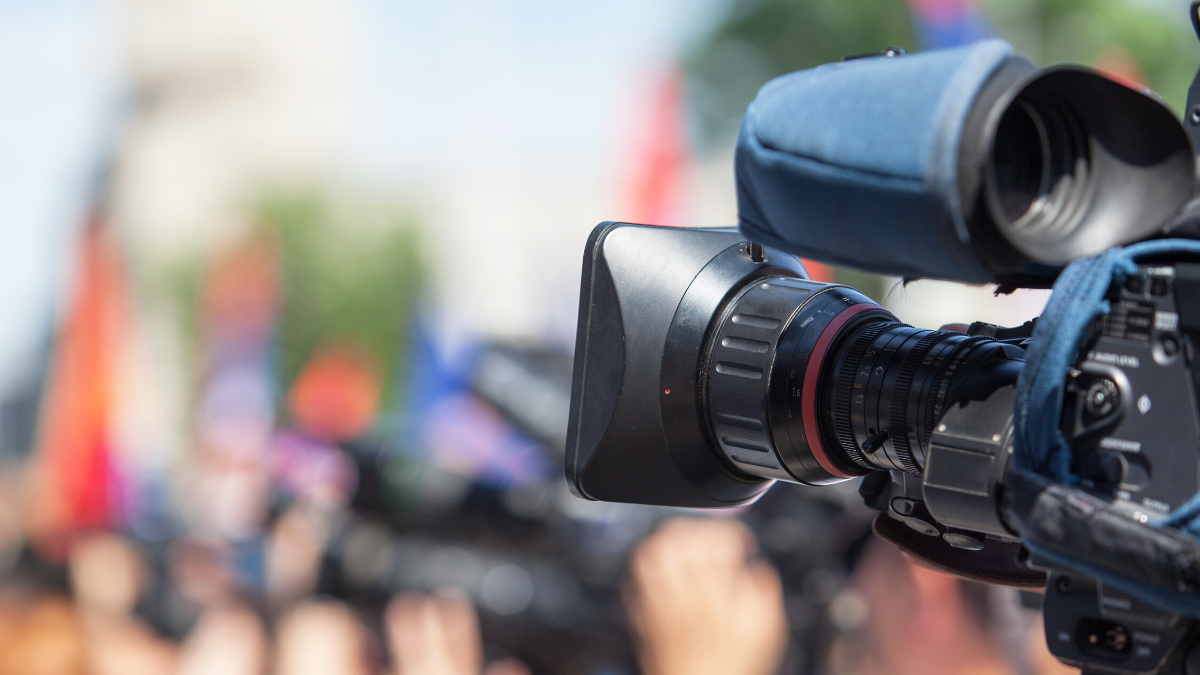 “For the first time, environmental protection rivals the economy among the public’s top policy priorities.”

Pew Research Center’s take on its mid-February poll results likely came as a surprise to many climate and media watchers, notwithstanding numerous indicators over recent months that concerns over climate change were gaining ground among much of the public.

Two multi-year trends led to this result: a steady decline in public anxiety about the economy since the decade-old recovery began in 2010, and a significant increase in concern about the environment over that same period, particularly since the 2016 election of President Trump.

The first trend is easy to unpack. Concern for the economy peaked during the 2008-2010 recession. Ten years of a growing economy slowly eased those fears among many. Trump’s effect on this long-term trend is arguable, since the decline in worry from 2012 to 2014 is steeper than that for 2016 to 2020. It’s widely accepted that incumbent presidents get more credit than they actually deserve for a good economy … and more blame than they deserve when the economy sours.

But Trump’s election seems the likeliest explanation for the sharp increase in concern about the environment in 2017 and since. That’s not unusual, as experts have found that support for environmental spending – one measure for “concern” – generally climbs during Republican administrations and fades under Democratic presidents.

Reports from Media Matters, a liberal media watchdog group, and from the Media and Climate Change Observatory (MeCCO) at the University of Colorado, Boulder, reveal that the increase in concern reported by Pew correlates closely with media coverage of climate change. The three – public opinion, economic well being or malaise, and general media coverage – are closely intertwined.

The rise in coverage from 2016 through the end of 2017 can be attributed in large part to Trump’s bellicose opposition to action on climate change, the singularly most highly visible environmental issue since well before he took office.

Media Matters and MeCCO both report subsequent – and significant – increases in media coverage of climate change in 2019. Television coverage was up 138 percent; print coverage, by the five national newspapers tracked by MeCCO, was up 46 percent. (It should be noted that while the percentage increases are substantial, the total amount focusing on climate change as part of the full news coverage strikes many as woefully low.)

Media Matters attributes this increase in part to Covering Climate Now, the collaborative media effort spearheaded by Columbia Journalism Review and The Nation that was timed to coincide with the United Nations Climate Action Summit in New York City in September 2019. That unprecedented initiative led to publication or broadcast of at least 3,640 stories, project managers indicate. (The Covering Climate Now project team is planning a similar media collaboration in concert with the 150th anniversary of the first Earth Day on April 22.) Media Matters also points to coverage decisions made independently by various cable, print, and broadcast news organizations.

But how were these 2019 developments experienced within news organizations?

By happenstance, on the same day that Pew Research Center released its February findings, Planet Forward, the environmental reporting platform created by George Washington University, hosted a panel discussion that featured representatives from broadcast, cable, and public television. Co-sponsored by Climate Nexus, “The Climate Is Changing. Is TV News Adapting?” provided individual and personal observations on the trends reported by MeCCO and Media Matters.

An Increase in Coverage

Two of the guests – CBS News Meteorologist and Climate Specialist Jeff Berardelli (a contributor to Yale Climate Connections) and Eugenia Harvey, executive producer of WNET’s Peril and Promise: The Challenge of Climate Change – noted and complimented the spur provided by the Covering Climate Now initiative.

When CBS corporate officially signed on to the initiative, Berardelli said, journalists from nearly every news beat across the network came forward with story ideas.

At WNET, Harvey added, the initiative prompted new partnerships and allowed producers and reporters to share their stories with wider audiences. The longer-term increase in climate coverage at WNET, however, was prompted also by special funding provided by a donor who had recently realized how climate change could affect the lives of his grandchildren.

For Jen Christensen, health and climate unit producer for CNN, it was the economics of climate-related disasters that persuaded CNN decision-makers to increase coverage of climate change. Economic issues were one of the reasons CNN chose to produce the seven-hour “Climate Crisis Town Hall” with 10 of the 14 Democratic candidates vying for their party’s nomination for president.

Changes in the Style and Mode of Coverage

Prompted by questions from Frank Sesno, a former CNN journalist and anchor who now directs GW’s School of Media and Public Affairs, panelists also explained how the tenor of their organizations’ climate coverage is changing.

In the Peril and Promise series at WNET, Harvey noted, the stories highlight issues of social justice. As Christensen’s job title indicates, the health angle is critical to the stories she produces for CNN.

Berardelli added that colleagues at CBS had become more conscious of the timeframes they use in their climate stories: To be relevant to the lives of viewers, stories have to connect with problems they might encounter in human-scale time spans, like mortgage cycles. In California, “people are losing their insurance because of increasing fire risks,” he noted. That’s something every homeowner can understand.

Sesno also asked panelists about challenges they face in producing and placing stories about climate change. All noted that the almost limitless space afforded by digital media meant that stories that could not be fit into televised programs could still be posted online.

And rarely are they asked by their managers to “balance” their climate science stories: The scientific consensus on climate change is broadly accepted within their news organizations. Nevertheless, all three panelists acknowledged that climate change is still a divisive topic for some viewers. But by including alternative frames that appeal to conservatives (e.g. economy, personal autonomy, national security), they agreed, journalists could connect with these viewers.

Addressing climate change, Berardelli said, could result in “millions of high-paying jobs” and “could revive forgotten places in America.”

And regardless of their political views, for Americans living in coastal communities that still rely on septic tanks, Christensen noted, rising sea levels could mean “you won’t be able to flush your toilet.”

Even religious objections to action on climate change – “God would not permit such wholesale destruction” – can be countered with context-appropriate framing. “Have you ever read the Old Testament?” Harvey exclaimed in response to questions about dealing with religious viewpoints.

As important to the evolving climate beat as surmounting skepticism, however, is countering the doom and gloom created by misleading warnings that “we have just 12 years to act on climate change.”

In his classes on sustainability reporting, Sesno said, roughly one-quarter of the women say they have decided not to have children.

Harvey acknowledged that stories of “peril” typically attract the most viewers, but emphasized the importance of “promise” for WNET’s coverage of climate change.

One challenge for communicators was succinctly posed by a politically conservative member of the audience: “How do we shift from ‘climate Armageddon’ to solutions?”

Berardelli stressed that action on climate change could not only avoid disaster, it could improve matters.

Sesno followed up on this point by highlighting the significant progress humanity had made in solving other environmental problems.

Reducing carbon emissions may well be more difficult. Nevertheless, it is still a matter of regulating pollutants – and polluters. The list of 100 companies responsible for 71 percent of the greenhouse gases emitted since 1988 includes companies that were also responsible, in decades past, for polluting Earth’s air and water. Solving climate change, like cleaning the air and water, could become a positive story about human ingenuity and cooperation.

“We will need everyone’s help,” Berardelli concluded, “and we could make everyone’s life better.”

Telling that story will be one of numerous challenges in covering climate change in 2020.