Is the Media to Blame for Climate Inaction? 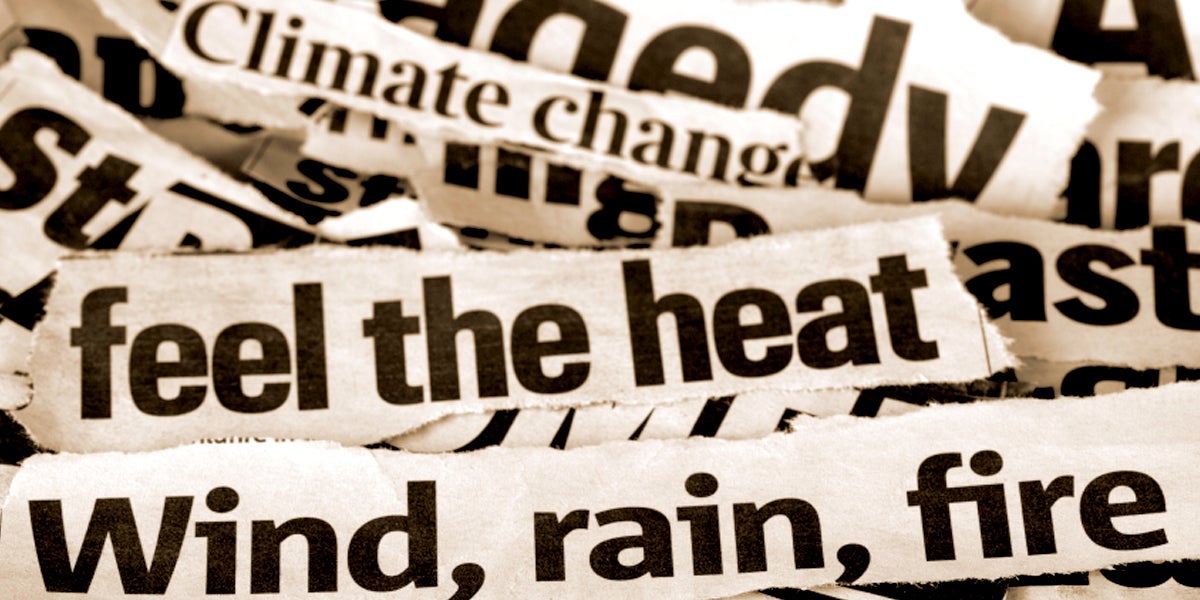 For years climate reporting had two strands: climate science got more alarming as we got closer and closer to exceeding various warming thresholds, and climate diplomacy and public policy were a relatively unbroken saga of disappointment and delay. 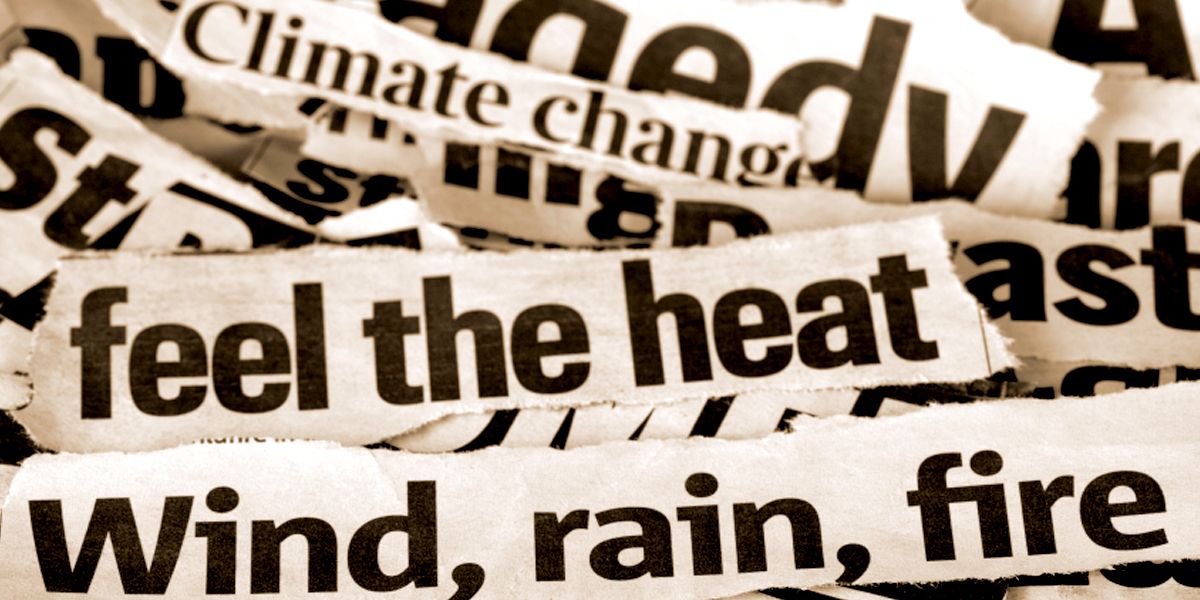 The media flocks to bad news, conflict, grid-lock, failure. Both strands of the pre-2014 climate story nourished this appetite. Since 2014, however, the climate story grew more complex, hopeful—but harder for the media to summarize. Greenhouse gas concentrations continue to grow at an alarming rate; projections of the risks of these concentrations become steadily graver, more bad news. So this week we were told that the planet was hotter than it has been in the last 100,000 years.

Current climate commitments fall far short of what is needed to avoid catastrophe—which causes concerned observers to argue that the world is not taking the problem seriously.

But on the solutions front, progress is accelerating. Climate diplomacy and public policy are not only galloping ahead at an unprecedented speed, their pace is increasing. We are in danger of not realizing that.

The media doesn’t know how to cover a story that is headed in two directions, so it’s unlikely that this week will be reported as a huge turning point in the fight for climate protection—but it was.

First, with ratification by the EU of the Paris agreement came into legally binding force, five years earlier than originally envisaged. Media coverage of this possibility has focused on one defensive motivation, the desire to ensure that a potential Trump Administration could not pull the U.S. out. But that fear moved ratification up only a few months. It’s clear that the major emitters wanted to ratify Paris in early 2017 at the latest, a step which not only locks in the U.S. but also accelerates all of the processes embodied in the bottom up Paris agreement—a critically important factor in maximizing the odds that the next round of global commitments , due in 2019, are as ambitious as possible.

Second, next week in Kigali, the world for the first time is poised to commit to the total phase out of one of the six major climate pollutants, HFC refrigerants. While these chemicals—an unintended consequence of the Montreal Protocol phase out of ozone layer destroying chemicals which the HFC’s replaced—have thus far contributed only a small part of overheating to date, their use is growing rapidly, their phase out is expected to cut mid-century temperatures by a startling .5-1 degrees, avoiding the emissions of HFC’s with the warming potential of 200 billion tons of CO2.

Third, the global community for the first time established an effective global emission limit for an entire sector of the economy, flying. At the Montreal meeting of the International Civil Aviation Organization, 60 countries representing 80 percent of the world’s aviation agreed to cap global emissions from air travel at the 2019-2020 level, requiring emissions growth after that date to be offset. There are significant limitations to this agreement—we will need to phase out all emissions by 2050 not just emissions growth. There are concerns that the use of offsets, while offering a promising funding mechanisms to reduce deforestation, postpones the problem of eliminating aviation’s reliance on fossil fuels. This is still a powerful precedent, and the airline industry overall actually favored a faster timeline.

Canada, which only a year ago was viewed as a major barrier to climate progress, became the first industrial nation outside the EU to embrace a national carbon price, putting in place one of the ingredients for a eventual global financial regime capable of achieving a decarbonized world economy by 2050.

The Netherlands concluded it would shut down its almost brand new fleet of coal power plants, because the nation could not meet its Paris climate pledge without doing so.

These events are being covered by the media, but in a low-key, low intensity way—and the press won’t be jumping up and down and pointing out to the things that didn’t happen—and whose absence is enabling the building momentum behind climate progress:

Per se, road blocks not thrown up, or excuses for delay not offered, don’t solve the problem. But they are significant and consequential signals that countries, including the biggest emitters and the historic laggards, are now serious above moving forward. And since forward momentum in the climate space creates its own tail winds (through economies of deployment), this first round of speed will turbo-charge the next round, giving us a serious shot of meet the de-carbonization imperative.

This week is what momentum feels like—and we need to find a way to better celebrate momentum, because it is the single process with the best shot of rescuing a stable climate.