Climate Change Literature That Made Waves in 2019 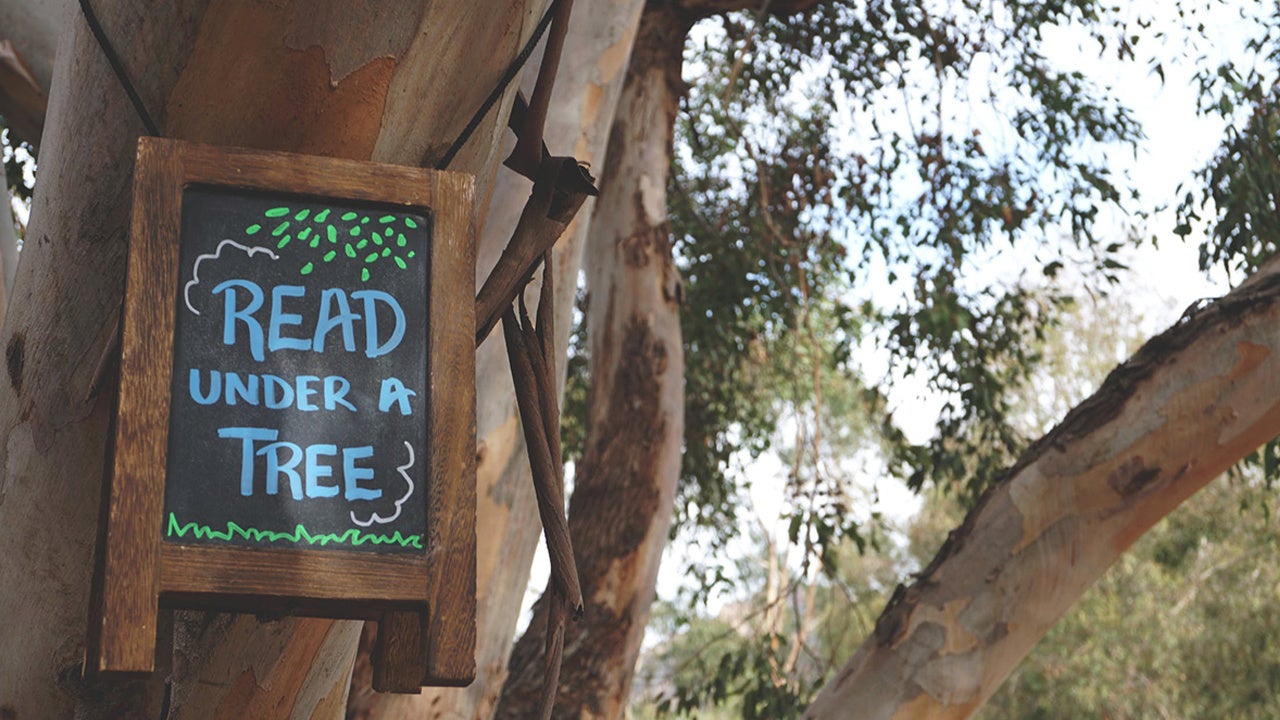 As the planet heated up to record-breaking levels, the seas continued to rise and wildfires, storms, floods or other manifestations of climate change made headlines every single day, the stream of climate change literature turned into a deluge.

The quantity and quality of research, journalism and fiction writing that revolved around climate change and its impacts in 2019 was impressive.

Admittedly, I was only capable of reading a small sliver of it all. This year-end list comprises the pieces I recommend you all read. Because my work at the Natural Resources Defense Council (NRDC) revolves around the impacts of climate change, particularly the relationship to flooding, sea level rise and climate-driven disasters more generally, my annual reading list reflects that as well. It’s a collection of research, policy papers, reporting by journalists and works of climate fiction.

And this year, because I’m insecure and fear someone judging me by what’s not on this list (“How can you not have that on here?!” I know. I know. I hear ya.) I’m including a short compilation of the things that I still intend to read and you do should too!

These reports detailed just how much the world has changed with 1 degree C of warming in the rearview mirror and how much more dire the situation could become. Widespread changes are already apparent on land, in the oceans, in the cryosphere (that’s a fancy word for areas that are always cold), and for all life on Planet Earth. These reports are the most comprehensive view yet on the impacts we’re already feeling, those that are unavoidable, and the ones we have to make sure we never realize.

Takeaway: The first step to solving a problem is to acknowledge just how big of a problem you’re dealing with. And we’ve got big problems. On the plus side, we’ve got a good idea of what the big solutions are.

Climate fiction is the hot genre to be writing in these days! This year, both Guernica and McSweeney’s elevated the profile of climate fiction with special editions. Addressing the multiple challenges of climate change isn’t just a scientific or technical problem … it’s also a cultural problem. That’s why it’s so encouraging that writers, artists and other creative-types are incorporating climate themes into their works, reaching broader and more diverse audiences and subtly helping bring about those cultural changes.

Side-note: I had the distinct privilege of working with Amy Brady at Guernica on an event around climate change and storytelling this year, and was part of a team of people at NRDC that worked with Claire Boyle at McSweeney’s on Issue 58. These were such amazing enjoyable projects to be a part of and many thanks to the amazing Elizabeth Corr for coordinating NRDC’s involvement in both.

Takeaway: Diving deep into climate science isn’t for everybody, but everybody shares stories. The stories contained in these editions give all of us a new place that we can start the climate conversation from.

This book had garnered an enormous amount of attention since it’s release and is making many of the “Best Books of 2019” lists. Deservedly so, because it’s an arresting and beautifully crafted novel that draws upon Bengali folklore, linguistic history and a globe-spanning story that intersects multiple manifestations of our altered climate.

Takeaway: “Amid the freak cyclones and oxygen-starved waters comes the story — or stories — of migration across the ages; tales of escapology, of deprivation and persecution, of impossible yearnings for a new world that bring us, inexorably, to the terrified refugees on the Mediterranean.” — The Guardian

Stories of people whose lives have been deeply affected by climate change aren’t just the subject of fiction, they’re an all too real part of the world we live in. Inside Climate News collected these first-hand accounts from survivors of the wildfires in Paradise, California; Hurricane Michael in Mexico Beach, Florida; and from those affected by widespread flooding throughout the Midwest.

Takeaway: These personal stories are a visceral reminder that the impacts of climate change aren’t some theoretical possibility but are already a reality for many in the U.S.

When faced with the enormity of the challenges of climate change, people can enter a form of climate denialism. No, not denying that it’s occurring or that humans are the cause; but denying that anything can be done about it. This essay examines David Wallace-Wells’ book, The Uninhabitable Earth, and the work of many others, including NRDC’s own Mary Heglar, to examine how we overcome this social-psychological barrier to action.

Takeaway: Hey, it’s okay to be fearful, or feel overwhelmed, or be angry because those are the feelings that inspire us to act.

Along the same lines, this interview with Dr. Susi Moser, “talks about communicating bad climate news, the benefits of ‘functional denial,’ the varied flavors of hope, and the better world we can build in the wreckage of life as we know it.” Dr. Moser has been working on climate change issues for a long time from multiple angles. She’s seen her share of failures, or at least things that have not come fully to fruition. Still, she remains hopeful because there are so many things we can do, but just haven’t yet.

Takeaway: It’s not whether you fall down or fail. It’s whether you pick yourself up and keep trying.

As sea levels rise, flooding becomes more prevalent and other types of hazards lead people to the conclusion that it’s time to relocate, what assistance is available to help make that happen? This report examined more than 30 years of FEMA data on that agency’s efforts to finance buyouts of flood prone homes. The typical project takes more than five years to complete after a flood happens. That’s not gonna cut it — and the current paradigm for doing buyouts definitely can’t scale up to meet the future demand driven by climate change. Inside this report you’ll find several recommendations for how buyouts could become more equitable, more efficient and more widely available.

Takeaway: As the old saying goes, “Build it and they will come.” With buyouts the corollary is, “If people want to leave, we should unbuild it.” Okay, that’s not too snappy a phrase, but we’ll keep working on it. Meanwhile, you can hear about the buyout experience directly from Kentucky resident Olga McKissic, who pursued a buyout for years before her repeatedly flooded home was finally demolished this summer.

This paper lays out ways to fix a program that we should already be relying upon to adapt to the growing number of floods that come with climate change. Some of the fixes? Give people accurate information about flood risks and past damages to their home or a home they’re buying. Improve community compliance with minimum standards and codes. And if people want to move to higher ground (and doing so would actually save the flood insurance program some dough) then why aren’t we doing that?!

Takeaway: The definition of insanity is doing the same thing and expecting a different result. And, currently, that’s what the flood insurance program is all about: flood, rebuild, repeat. But it doesn’t have to be that way. Congress just keeps it that way.

Building a Resilient Tomorrow: How to Prepare for the Coming Climate Disruption, Alice Hill & Leonardo Martinez-Diaz

With the world already having warmed by 1 degree C, the impacts of climate change are being felt in the U.S. This insightful book offers up some real solutions for how communities can cope with the vulnerabilities that have already been exposed and those that will be in the future.

Takeaway: If you were to boil this down to two sentences: First, don’t make your problems worse by making bad decisions that you’ll regret in the future. Second, start figuring out how to address the vulnerabilities you know you have, then the ones that are foreseeable.

As the Trump administration has dismantled our nation’s response to climate change, the Pentagon has been remarkably successful at continuing to address the issue in its own way. This fascinating book looks at why the Pentagon views climate change as a huge national security risk. Climate change threatens its bases, climate change puts additional operational pressure on the military, and climate change may hasten the destabilization of governments, exacerbating regional tensions.

Takeaway: Keep this close by for the climate throwdown with your conservative national security conscious family members. It may just bring them around.

What I Should Have Read, Am Still Going to Read, and You Should Read Too!

Rob Moore is a Senior Policy Analyst at the Natural Resources Defense Council.