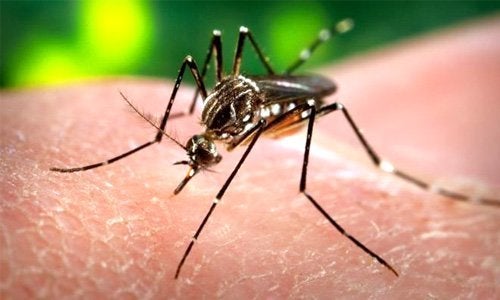 The Zika virus, transmitted by the same mosquito as dengue fever, has spread with alarming speed throughout South and Central America—and scientists in Brazil suspect that global warming is exacerbating the problem.

Although the virus, named after the Ugandan forest where it was first identified, usually causes only mild symptoms and often passes undetected, it has been associated with a surge in the number of cases of babies born with microcephaly, which can cause brain damage. 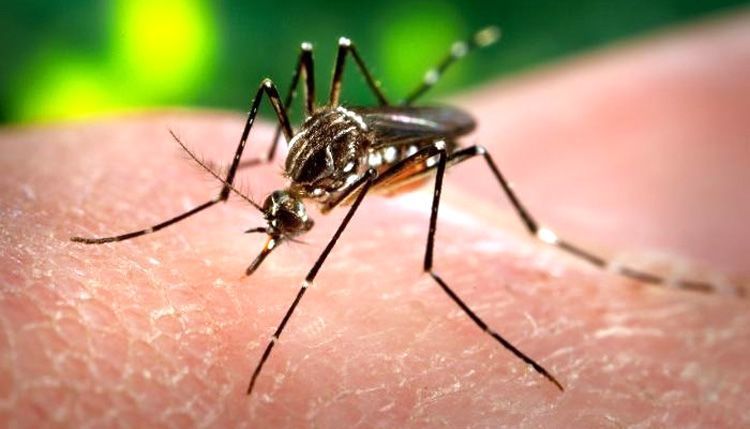 The World Health Organization (WHO) has now declared the situation an international public health emergency.

The numbers are alarming. Until last year, while dengue fever claimed many victims, Zika was unknown in Latin America. Since first detected in April 2014, there have been more than 4,000 births of babies with suspected microcephaly in Brazil, compared with a previous yearly average of 154.

Twenty-four countries in South and Central America have reported cases of microcephaly and the rapid spread of the virus is being attributed by some scientists to global warming.

Last year was the hottest on record, with temperatures for the first time about 1 C above pre-industrial levels. But in some parts of Brazil, average temperatures rose by between 3 and 5 C, according to data from the Centre for Weather Forecasting and Climate Studies at Brazil’s National Institute for Space Research. The abnormal warming of the Pacific caused by El Niño contributed to this.

Studies by Brazilian scientists show that the Aedes egypti mosquito has spread to 80 percent of the country, an area of 6.9 million sq km (2.6 million square miles)—four times larger than a decade ago.

Paolo Zanotto, a virologist at the University of São Paulo’s Biomedical Sciences Institute, is co-ordinating a network of laboratories studying the Zika virus.