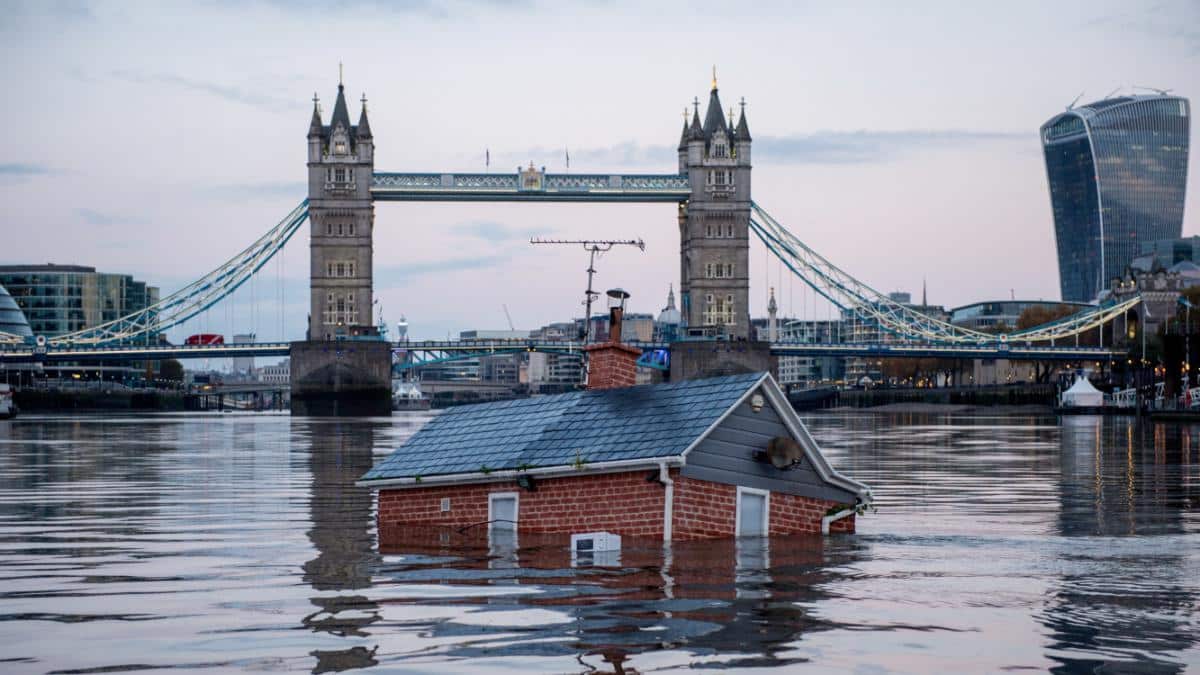 The world’s richest countries face billions of dollars in economic losses if they fail to take stringent measures to curb climate change, Oxfam said on Monday, citing research by the Swiss Re Institute.

According to the report, the G7 (Group of Seven) economies — Germany, France, Italy, Japan, Canada, the UK and the US — could see annual average losses of up to 8.5% by 2050 if CO2 emissions continue unabated.

Total losses could amount to $4.8 trillion (€3.95 trillion) a year, double the GDP losses caused by the coronavirus pandemic.

What Did the Report Reveal?

The Swiss Re report looked out how different aspects of changing climate, including heatwaves, rising sea levels and degradation of agricultural land, may impact economic activities in 48 countries.

It predicted that up to 35% of the Philippines’ economy could be wiped away while India, home to over 1.3 billion people, may see its economic activity shrink by 27%.

Oxfam added that between 32 and 132 billion people could be pushed into extreme poverty by 2030 due to climate change, citing a recent report by the World Bank.

What is Oxfam’s Message for the G7?

Oxfam called on the leaders of the G7 countries to immediately increase the pledges to cut carbon emissions, pointing out that most were falling short of necessary reductions to keep global warming below 1.5 degrees.

The charity also demanded that the G7 countries — who represent some of the world’s worst emitters of CO2 historically — stick to their pledge to provide $100 billion annually to help poorer countries deal with the impacts of climate change.

“The economic turmoil projected in wealthy G7 countries is only the tip of the iceberg: many poorer parts of the world will see increasing deaths, hunger and poverty as a result of extreme weather. This year could be a turning point if governments grasp the challenge to create a safer, more livable planet for all,” Oxfam expert Mark Lawson said.

The leaders from the G7 countries are meeting in the UK later this week.

“The economic case for climate action is clear ― now we need G7 governments to take dramatic action in the next nine years to cut emissions and increase climate finance,” Lawson said.