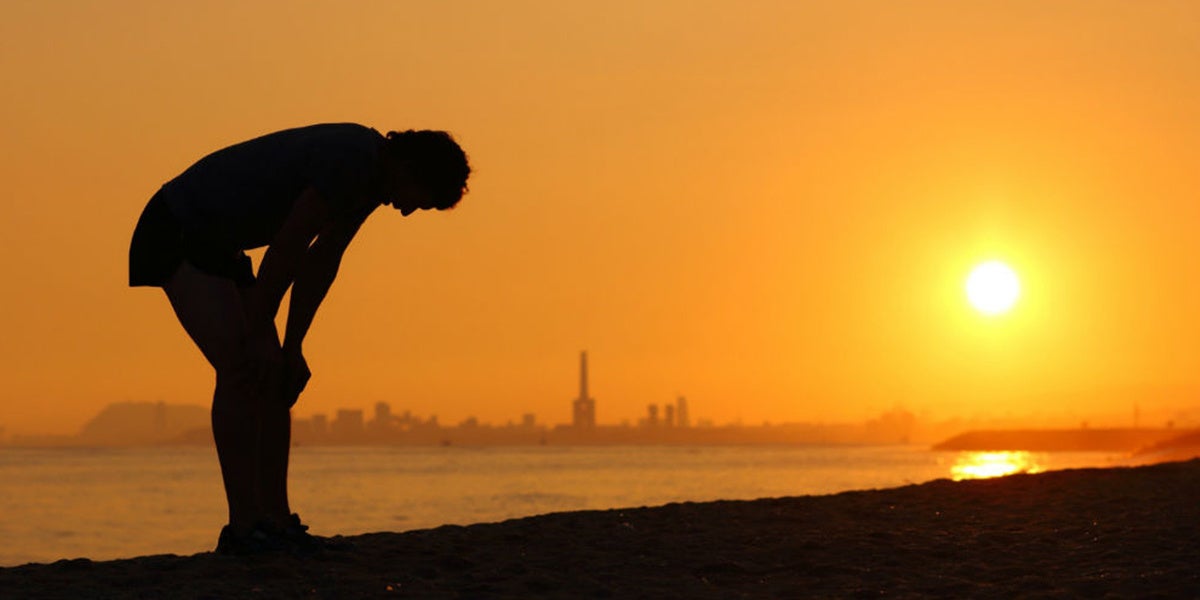 Climate change is already making people sicker, according to a deep-dive written by Renee Cho for Columbia University’s Earth Institute on Monday.

Cho pointed to the example of doctors in Florida who are noticing that their patients run through prescriptions faster as conditions like asthma worsen due to heat waves.

“Being in Florida especially, you can’t not realize what’s happening to our climate. I see it right now on a day-to-day basis,” Dr. Cheryl Holder, president of the Florida State Medical Association, told The Herald.

In the Earth Institute article, Cho also mentioned the spread of diseases like Lyme disease, which have sickened people in Pennsylvania for the first time.

Cho’s analysis comes a week after an article published in Undark examining the spread of Lyme disease into Canada, where there were more than six times the number of Lyme disease cases reported in 2016 compared to 2009.

Some scientists even think climate change had a hand in the Ebola outbreak in West Africa from 2014 to 2016. According to their hypothesis, heavy rains following dry periods produced more fruit, which attracted both bats and apes. The bats caught the disease from the apes while feeding and then passed it to the humans who came in contact with them, Cho wrote.

If that sounds frightening, know that health outcomes only look to get worse as warming increases. Though most of the culprits will not be rare diseases like Ebola but rather the usual public health suspects on steroids, according to World Health Organization (WHO) projections cited by Cho.

Every year between 2030 and 2050, climate change will cause an additional 250,000 deaths worldwide, the WHO predicts.

The highest death toll, 95,000 per year, is likely to be among children affected by malnutrition, which will increase as droughts and changing rainfall patterns impact the growth of staple crops in poorer countries.

The next most lethal cause of death will be malaria, at 60,000 per year. Climate change is likely to increase the range of the Anopheles mosquitoes that carry the disease.

The next is diarrhea at 48,000 per year, as flooding and fluctuating rainfall threaten clean water supplies.

Finally, the WHO predicts 38,000 elderly people will lose their lives due to heat waves on a yearly basis.

Luckily, there are steps that communities can take to mitigate the risk posed by climate change, such as regularly checking public drinking water for disease, planting green roofs to cool buildings, and educating the public about the importance of insect repellant. But in order to take these steps, it is important to be informed about what the health risks are.

“When we talk about adapting to climate change, we have to have an understanding of what we’re adapting to and when. And we don’t know that perfectly … But we do know enough to think that we have to start investing now in building resilience, reducing the vulnerability of populations to threats that are dominant in the region, and building awareness so that, as we do learn more, the population is already well-informed and can make use of the information in a productive way,” senior research scientist Madeleine Thomson, at the Earth Institute’s International Research Institute for Climate and Society, told Cho.